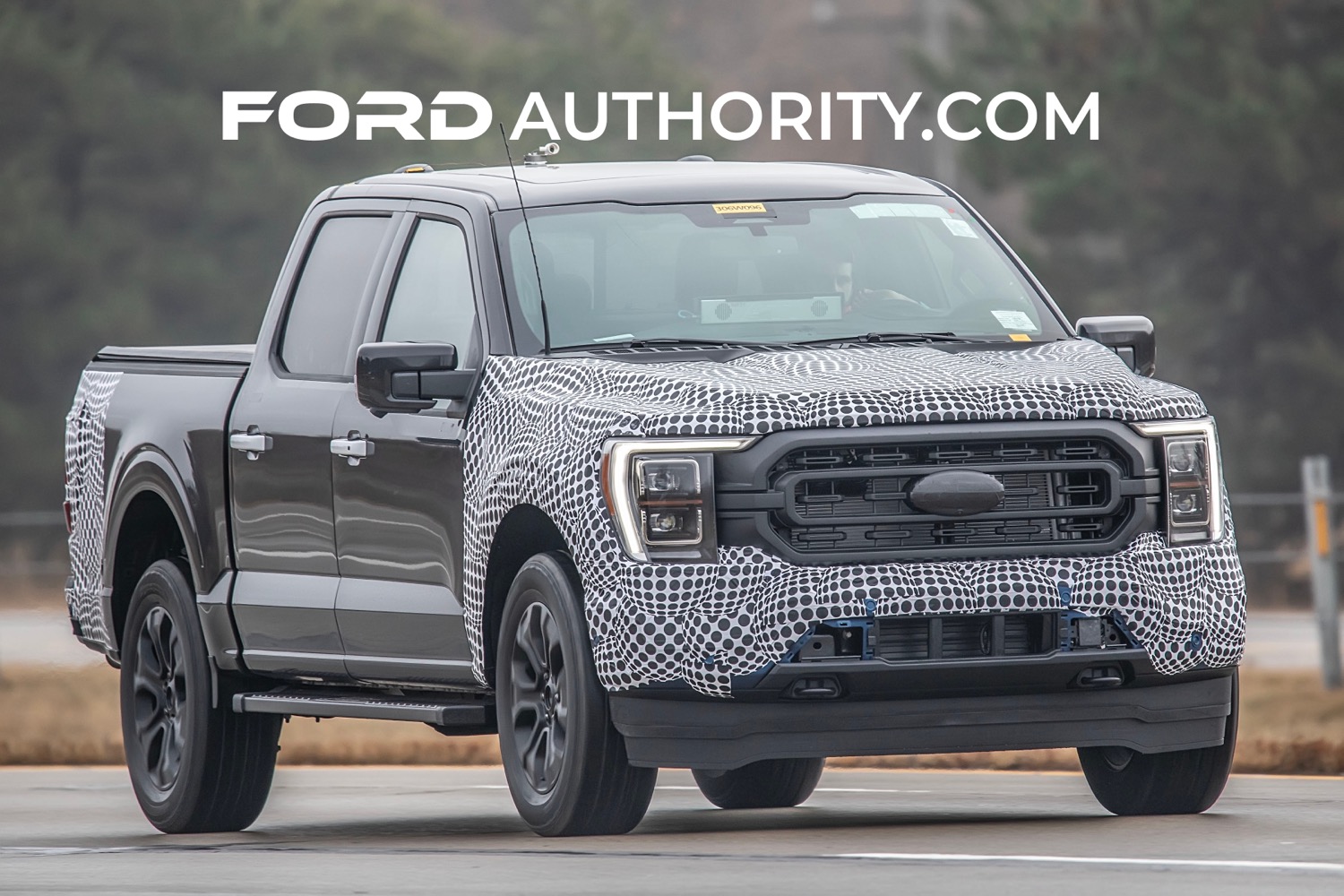 Last September, Ford Authority reported that the Ford F-150 is expected to receive a mid-cycle refresh in 2023 for the 2024 model year, which falls right within the typical timeline for the perennially best-selling pickup after it was treated to a redesign for the 2021 model year. This would give it a regular product cadence of six years – three for the pre-refresh model and three for the post-refresh pickup, as was the case with the previous generation. Then, in early December, Ford Authority spotted a 2024 Ford F-150 out testing for the very first time, and just a couple of weeks later, a Lariat trimmed model was also seen driving around, clad in heavy camo. Now, Ford Authority has spotted another 2024 Ford F-150 prototype, this time with its new tail lights on display. 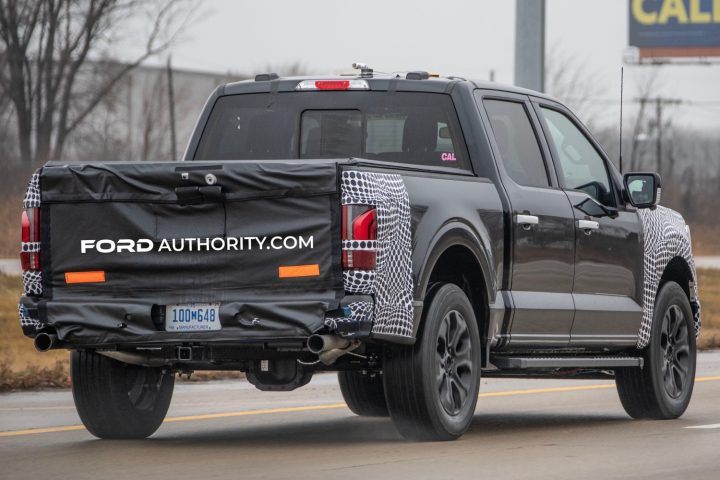 While still partially covered, this is our best look yet at the tail light design on the refreshed F-150, which is different than the units present on the current-gen model, which feature a red section that’s shaped like an “E” and intersected by clear portions in between. Here, we can see a more stylized design with a red portion that starts out wider at the bottom, then curves toward the front of the truck near the top. 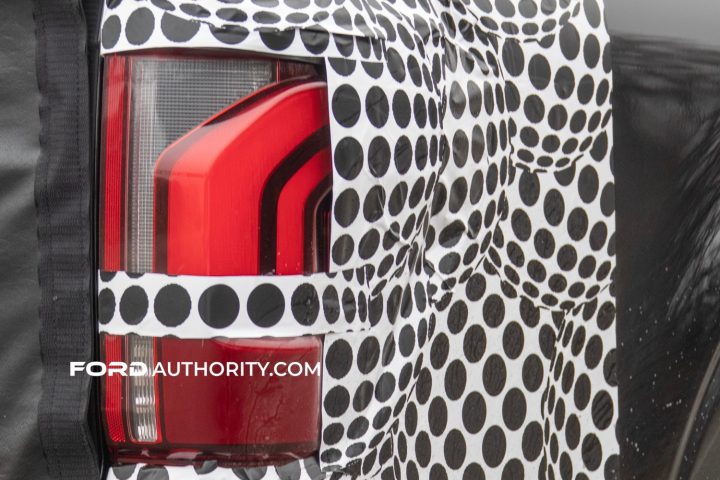 As for the tailgate, it’s still completely covered in camo – so it’s difficult to discern any changes that might have taken place there. However, as Ford Authority reported last month, the 2024 Ford F-150 may debut with a new multi-function tailgate that the automaker has been working on for several years now, which would help it better compete against the Chevy Silverado, GMC Sierra, and Ram 1500, all of which feature multifunction tailgates of some sort. Underneath, we can see a set of exhaust tips that are otherwise known as PEMS (portable emissions measurement system). 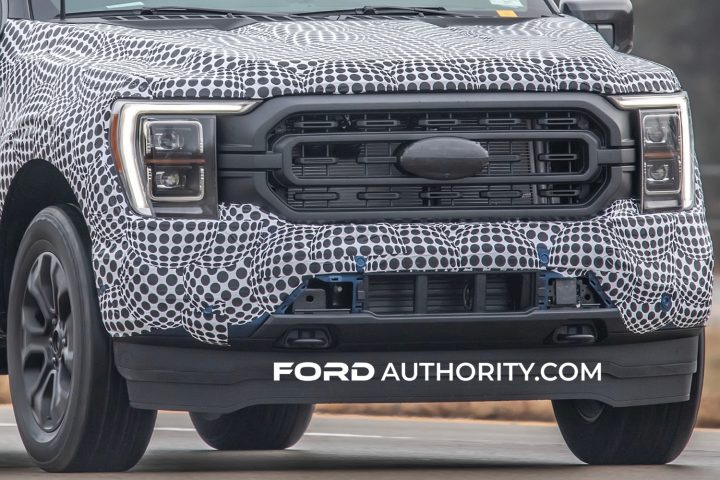 Up front, this particular F-150 prototype also has an exposed grille and headlights, which reveal a design that’s essentially the same as the current model, with a black-finished grille that appears to be from the base XL trim. 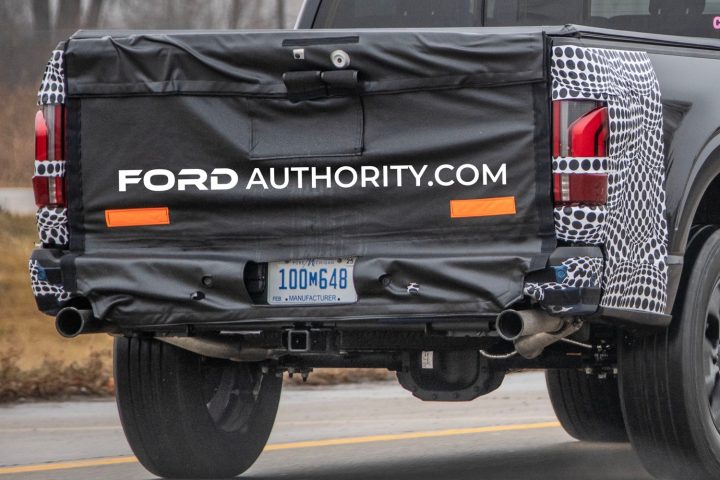 Aside from revised front and rear fascias, the 2024 Ford F-150 will likely get some interior updates as well – the types of changes we’ve come to expect from mid-cycle refreshes from The Blue Oval, particularly in terms of its pickups. That could include the addition of a new infotainment system powered by Google, which has yet to debut but is expected to arrive in the near future. As Ford Authority previously reported, the potential Sync 4 successor was expected to launch on the 2023 Ford F-150 Lightning, but that ultimately did not happen.

We’ll have more on the 2024 F-150 soon, so be sure and subscribe to Ford Authority for the latest Ford F-Series news, Ford F-150 news, and continuous Ford news coverage. 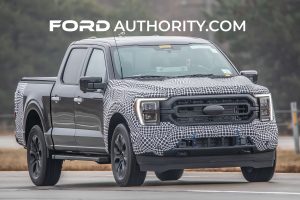 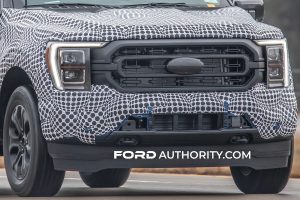 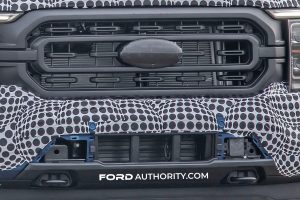 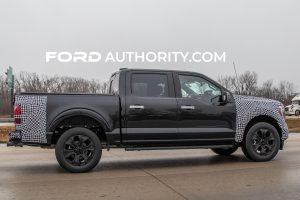 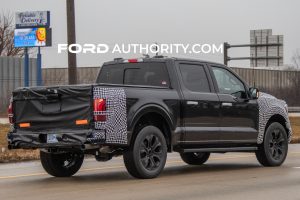 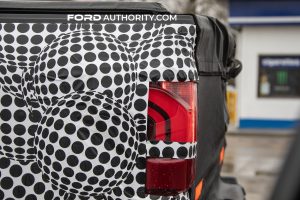 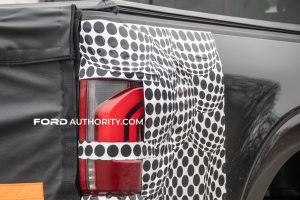 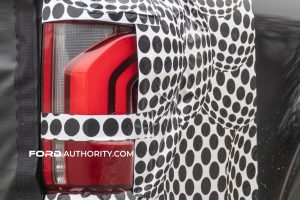 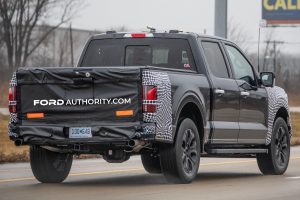 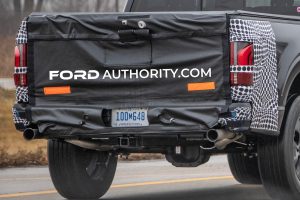 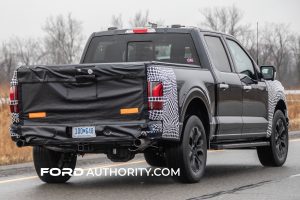 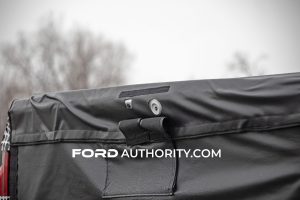 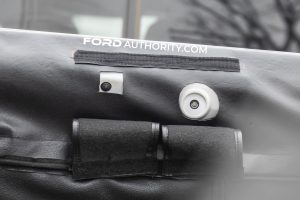 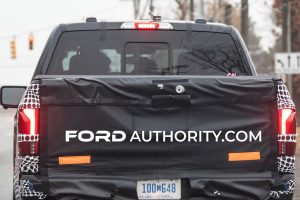