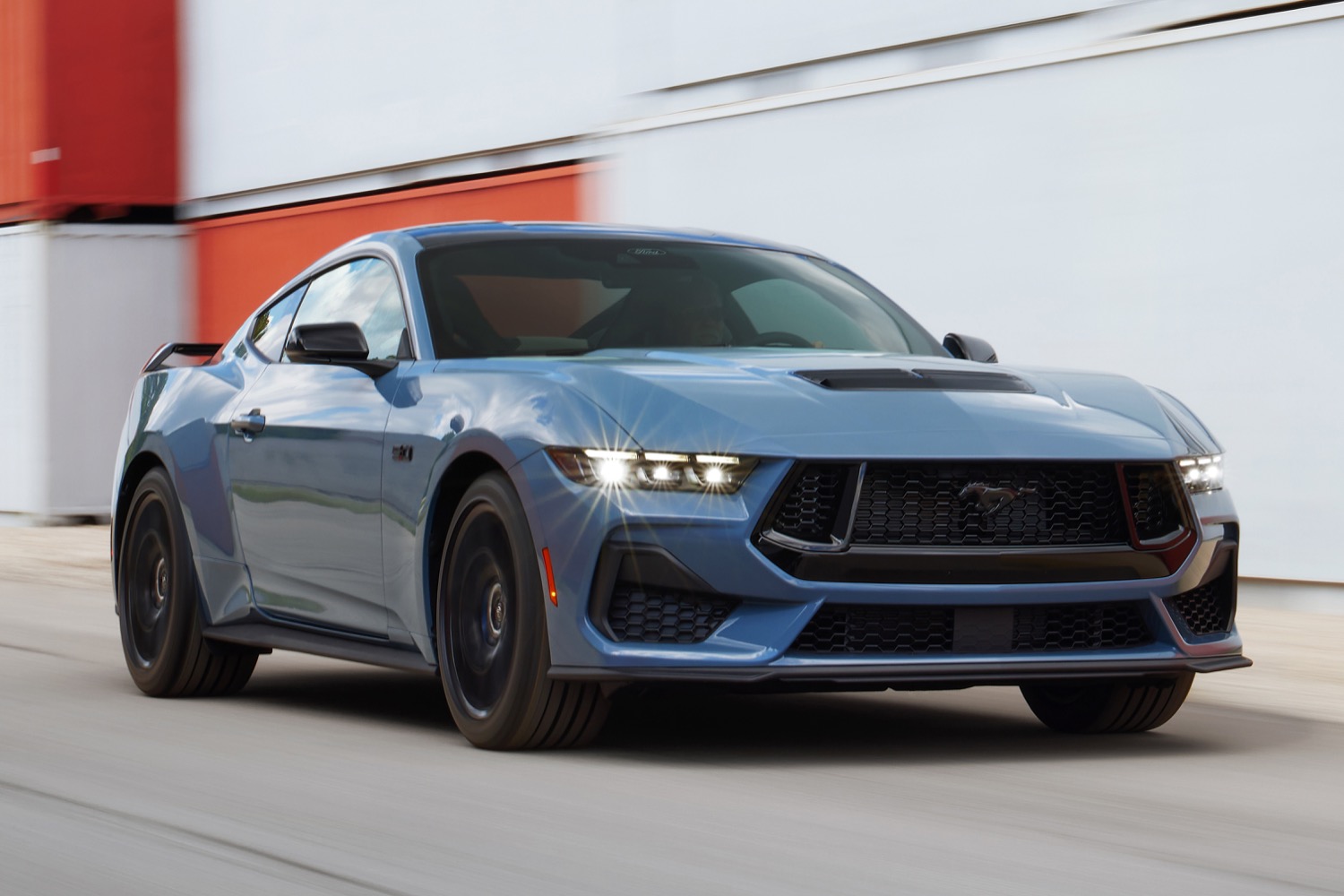 In recent years, we’ve seen a number of notable Blue Oval vehicles sold at auction, raising tons of money for charity, a list that includes the first 2021 Ford Bronco and 2021 Ford Mustang Mach 1 ever built – which hammered for $1.075 million and $500k, respectively – a custom First Edition Bronco for the Pope Francis Center, and a Bronco Las Vegas Raiders Edition build, to name just a few. Thus, it makes sense that the very first 2024 Ford Mustang GT would also go up for grabs in an effort to help a worthy cause, and that’s precisely what’s set to happen at Barrett-Jackson’s flagship Scottsdale auction later this month. 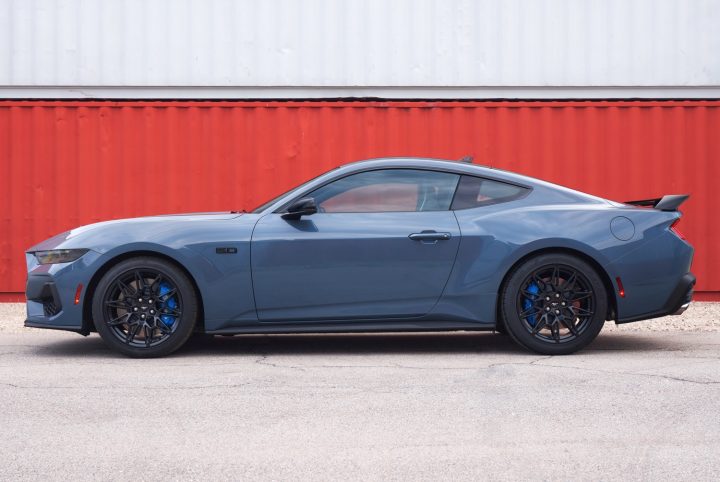 The person that takes this car home does get some leeway when it comes to choosing specs, though they must opt for a fastback – not a convertible. Otherwise, the winning bidder can pick their exterior and interior colors, as well as whether they want a six-speed manual transmission or the 10-speed automatic. Power comes from the fourth-generation, naturally-aspirated Ford 5.0L V8 Coyote, which is rated to produce 486 horsepower and 418 pound-feet of torque with the optional active exhaust. 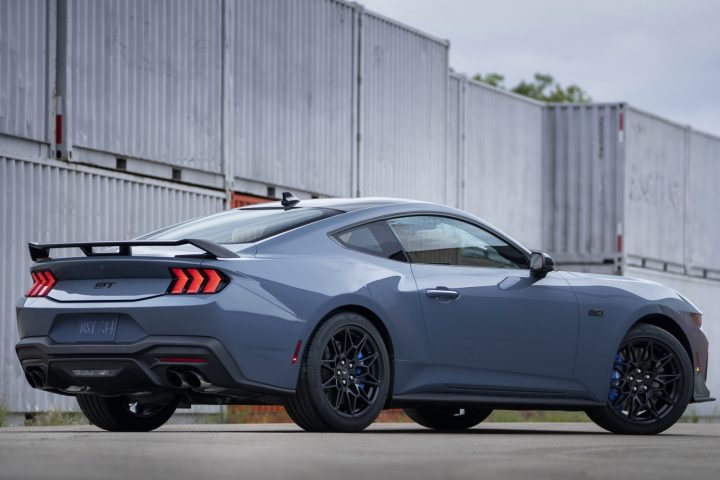 No matter what they choose, the lucky person that is able to bring home the very first 2024 Ford Mustang GT will rest easy knowing that the large amount of money they dish out is going to a worthy cause – the Juvenile Diabetes Research Foundation, which is the leading global organization focused on type 1 diabetes (T1D) research. But even those that don’t plan on bidding can also contribute to JDRF’s mission of helping young folks fighting this disease, which is quite an important endeavor.

We’ll have more on the S650 Mustang soon, so be sure and subscribe to Ford Authority for more Ford Mustang news and continuous Ford news coverage.