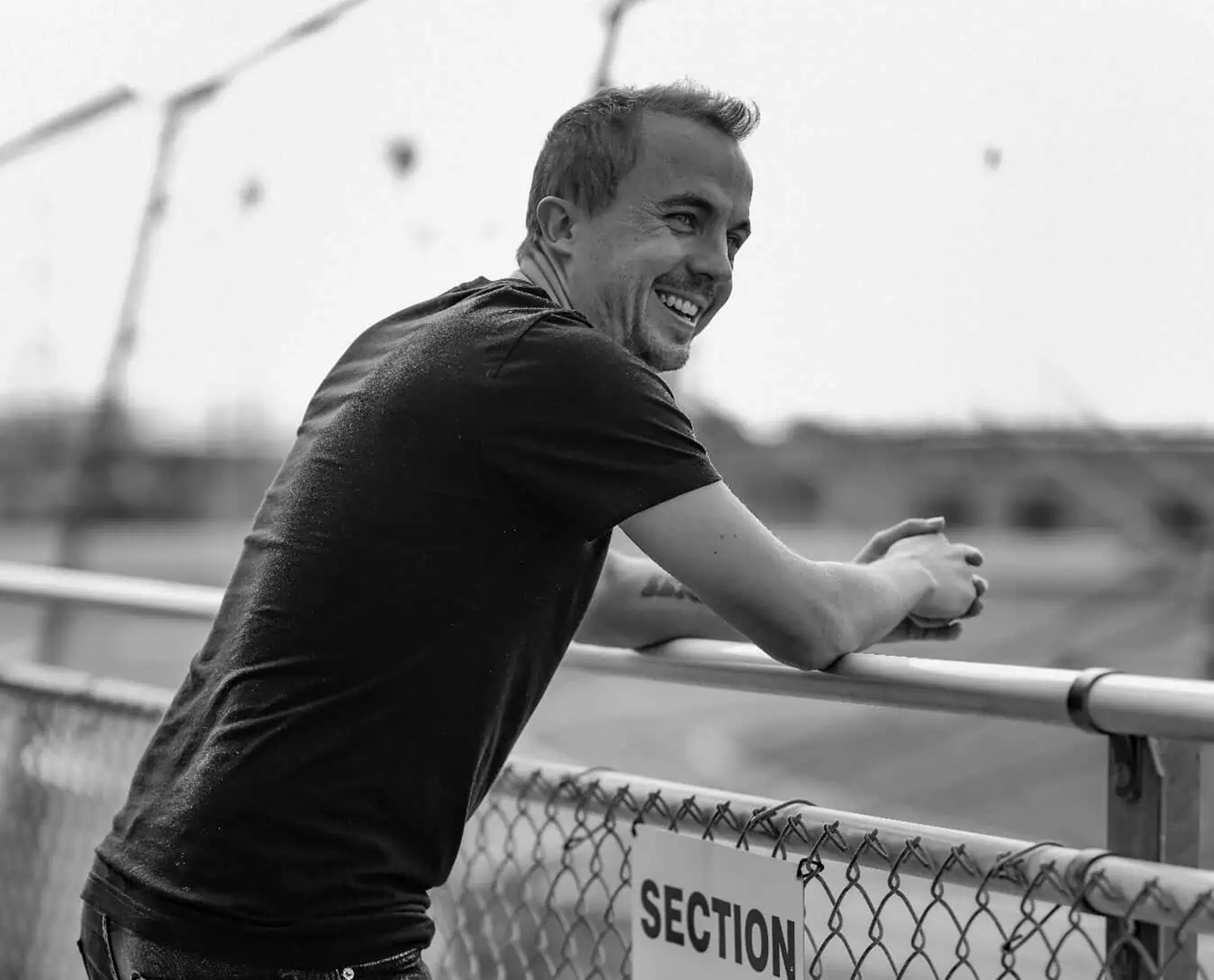 Frankie Muniz is perhaps best known for his titular role in the sitcom Malcolm in the Middle, but he’s now looking to expand his notoriety as a professional NASCAR driver. On January 12th, 2023, Muniz announced that he will take control of the No. 30 Ford Mustang racer in the NASCAR-sanctioned ARCA Menards Series beginning with the 2023 racing season. The No. 30 Ford Mustang is the sole entry fielded by Rette Jones Racing (RJR), which is owned by Terry Jones and Mark Rette. Muniz intends to compete in all 20 races in 2023, beginning with the season-opening event at Daytona International Speedway on February 18th.

“It’s with the utmost excitement, optimism and gratitude that I’m joining Rette Jones Racing for the full ARCA Menards Series schedule this year,” said Muniz in a statement from RJR. “Ever since childhood, it’s been my dream to pursue racing in NASCAR, and it was important for me to partner with a team that aligned with my long-term objectives and vision, while providing every opportunity imaginable to grow mentally and physically as a full-time race car driver.”

Muniz began racing in 2006, competing in the Formula BMW USA Championship. He then competed in the ChampCar Atlantic Championship from 2007 through 2009. Muniz was performing well in the series, holding down fourth place in points, before a wreck put an early end to his championship bid and resulted in severe injuries that required several surgeries. Now, over a decade later, Muniz is looking to find Victory Lane behind the wheel of the No. 30 Ford Mustang.

Finally making my dream a reality, this one is for my son and showing him that you can always chase your dreams.

Excited for this opportunity with Rette Jones Racing, Ford, and our partners to go full time racing for an ARCA National Series Championship in 2023. pic.twitter.com/OhbFnlMNKW

“Ford is pleased to welcome Frankie Muniz to our performance family. Frankie is not only a successful actor, but also a skilled and enthusiastic racer,” said Mark Rushbrook, global director of Ford Performance. “He is dedicated to continue growing as a professional stock car racer, and we believe he will make a valuable contribution to the ARCA program at Rette Jones Racing.”