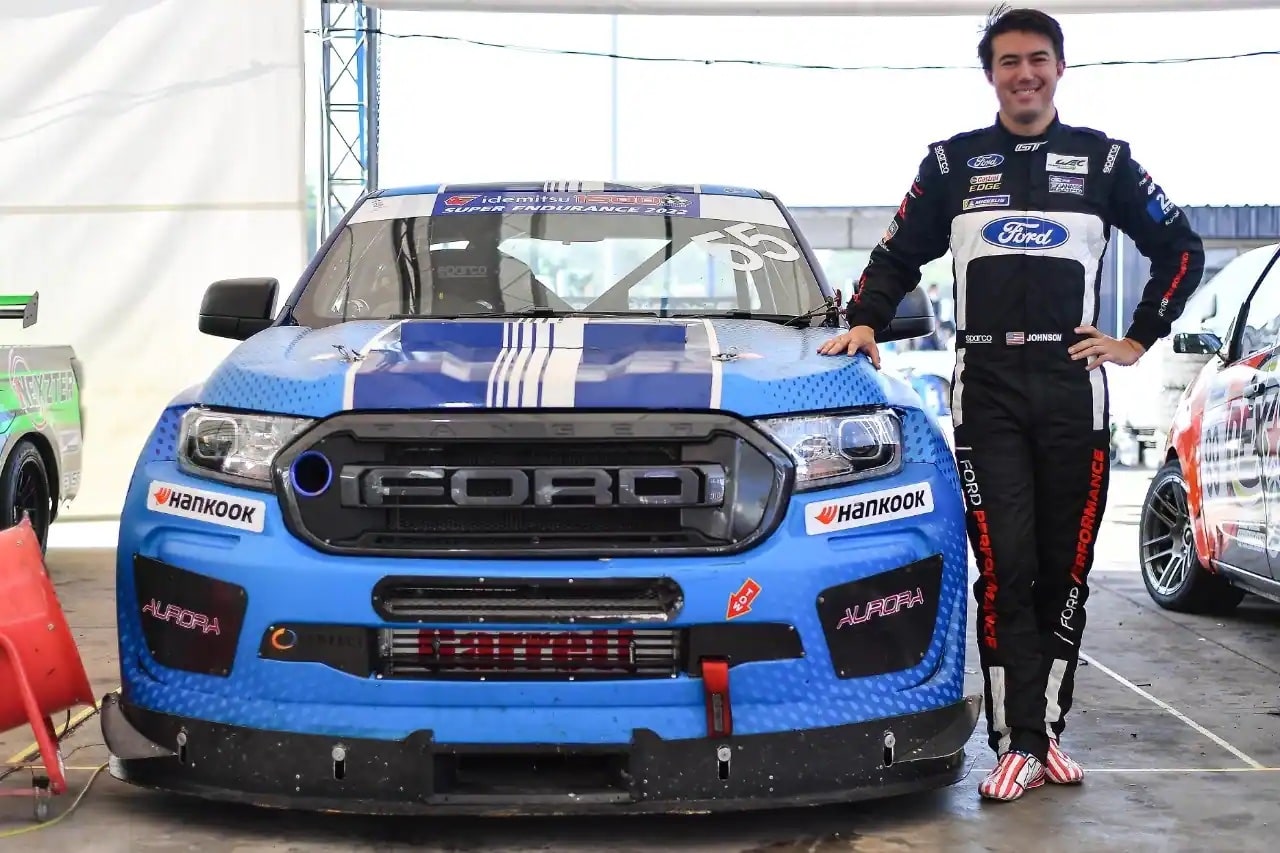 The Ford Thailand Racing team got a major overhaul back in the summer of 2021, when it gained a new fleet of Ford Ranger and Ford Mustang racers, which was accompanied by a revamped driver lineup. Just a few months later, the team racked up a pair of wins at the Thailand Super Series 2022 at the Chang International Circuit in Buriram, enjoying the fruits of those efforts. Now, Ford GT racer, Blue Oval development driver, and Shelby American test driver Billy Johnson has helped the Ford Thailand Racing team bring home yet another win, this time in the Pickup Solo 40 category at the Idemitsu 1500 Super Endurance 2022 endurance race at the Chang International Circuit. 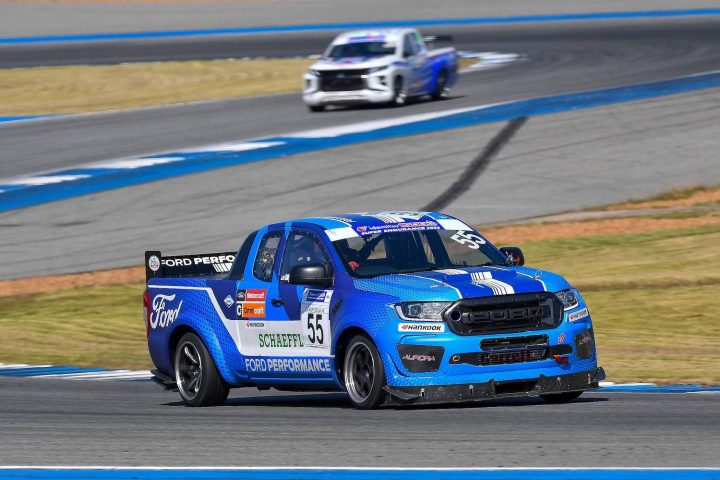 Billy Johnson piloted his Ford Ranger racer to victory in a field that included a grand total of 19 entries at one of the most prominent endurance races in South East Asia. Despite Johnson’s extensive experience behind the wheel of all sorts of racing machines, incredibly, this was his very first stint in a pickup at any track. After qualifying second, the racer piloted his Ranger – which was tuned by Aurora Motorsports – to the win with a total time of 40:39.043. 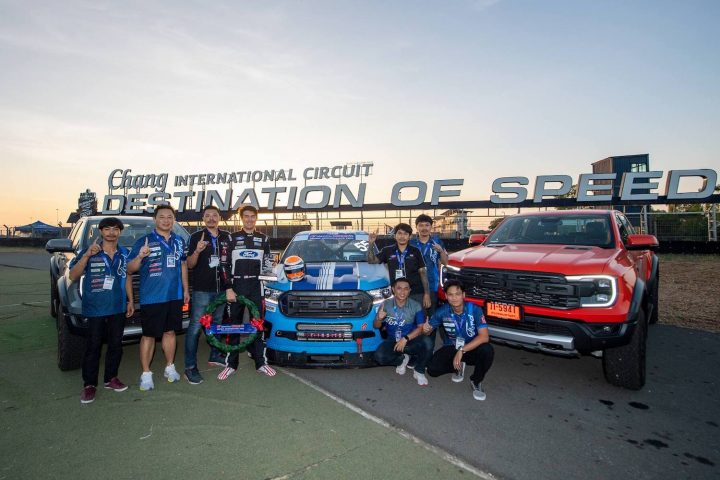 “I was thrilled to compete in a pickup truck for the first time in a Ford Ranger,” Johnson said. It’s amazing to work with the Ford’s racing partners like Aurora Motorsports, who has been developing and racing the Ranger in Thailand for the last three years. The handling of the Ford Ranger #55 was very impressive. The recent victory has reflected the continued development of FTR and Ford’s racing partner to highlight the Ranger’s endurance and performance.” 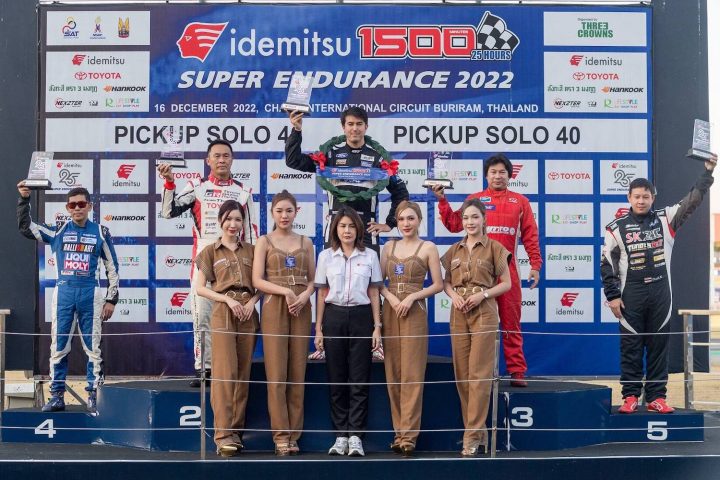 “It’s a true pleasure to see the success of FTR team in developing a highly capable Ford Ranger pickup that could finish and win an endurance race together with a talented race driver after the team had just completed the 2022 Thailand Super Series race and took the first runner-spot in Thailand Super Pickup category,” said Ratthakarn Jutasen, managing director of Ford Thailand. “FTR and Aurora team also had a great opportunity to get professional advice from Billy to help refine and improve the Ranger’s performance and prepare to compete and win in 2023 racing season.”

We’ll have more motorsports news from around the world to share soon, so be sure to subscribe to Ford Authority for more Ford racing news, and continuous Ford news coverage.