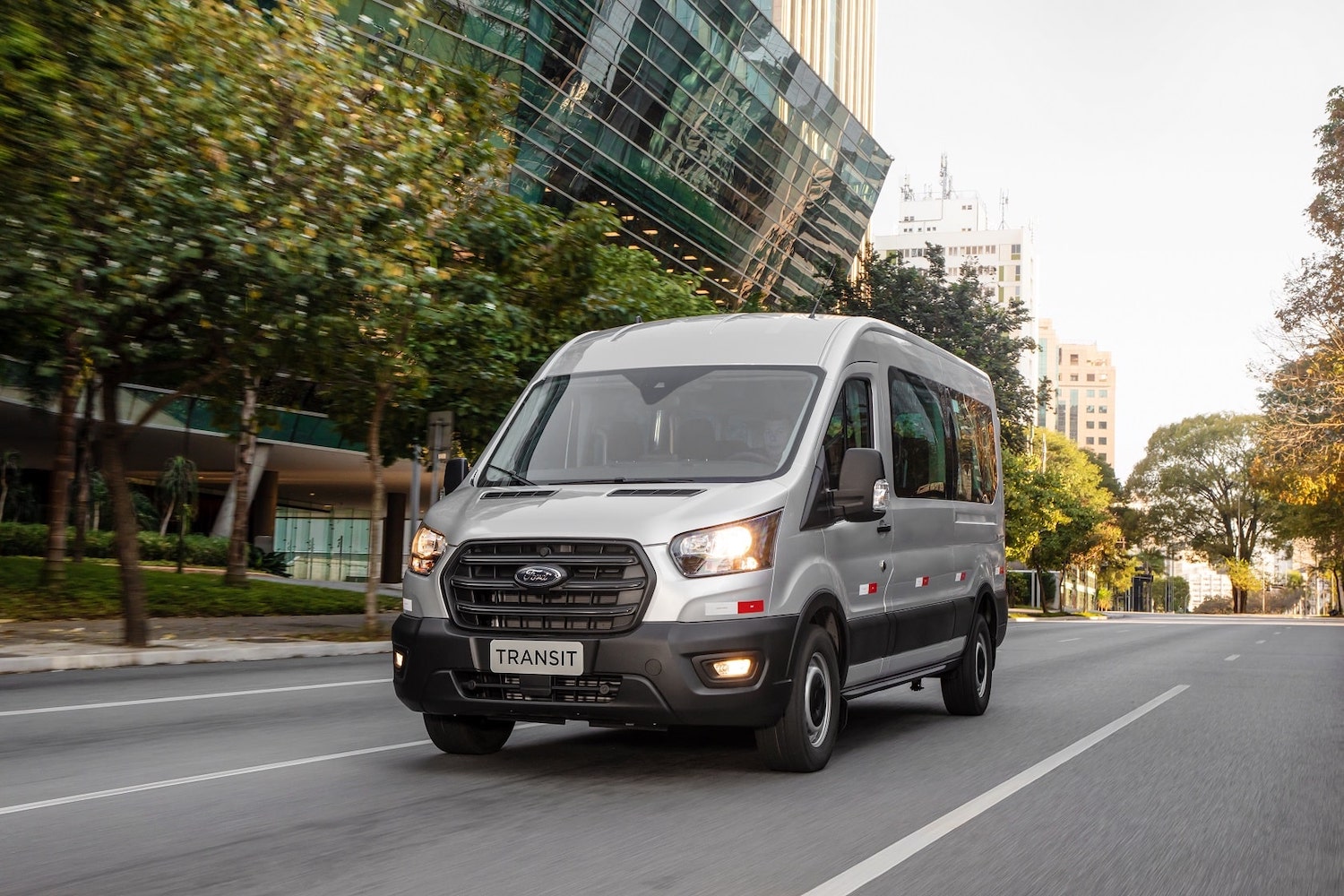 The Ford Transit launched in Brazil back in September 2021, and since then, the popular van has steadily gained a foothold in that South American market. Last June, a group of 89 Ford Transit vans were delivered to the Government of Espírito Santo to be used by the State Department of Health to transport patients from their homes to facilities where they can receive medical care, and in its first year on sale there, FoMoCo moved 1,000 units of the Transit – making it the fastest-growing commercial van in Brazil. Now that 2022 is in the rear-view mirror, the Ford Transit also closed out the year as the fastest-growing vehicle in its segment, too. 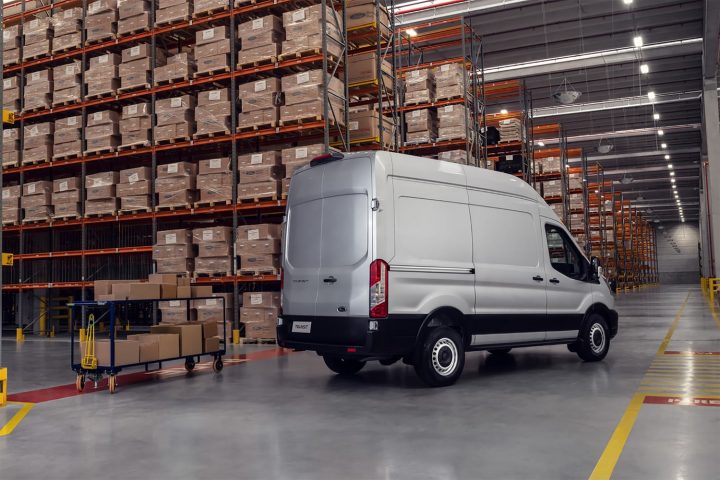 The minibus variant alone ended 2022 with a 24.4 percent stake in the commercial van market in December, as well as a 13.3 percent share for the entire year. And even though the Transit Furgão (delivery truck) just launched in April, it also commanded a 27 percent share in December and 7.1 percent for the total year, too.

As Ford Authority previously reported, the Ford Transit lineup is set to expand even further in Brazil this year with the launch of additional models as the automaker continues to tweak its offerings in that country. Those new variants include a version of the best-selling van equipped with Ford’s 10-speed automatic transmission, which is due in the first half of 2023, the chassis cab variant, which will follow in the second half of next year, and the all-electric E-Transit. 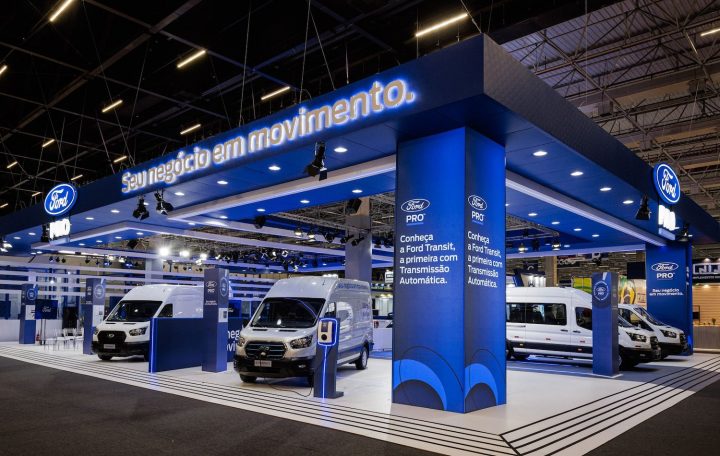 The first new variant will mark the first time a Transit sold in Brazil will be available with an automatic transmission, and it will be offered in both minibus and long van configurations. It will be followed by the chassis cab, which will be available in two different versions with varying payloads, while the all-electric E-Transit will launch in a van-only configuration for now.