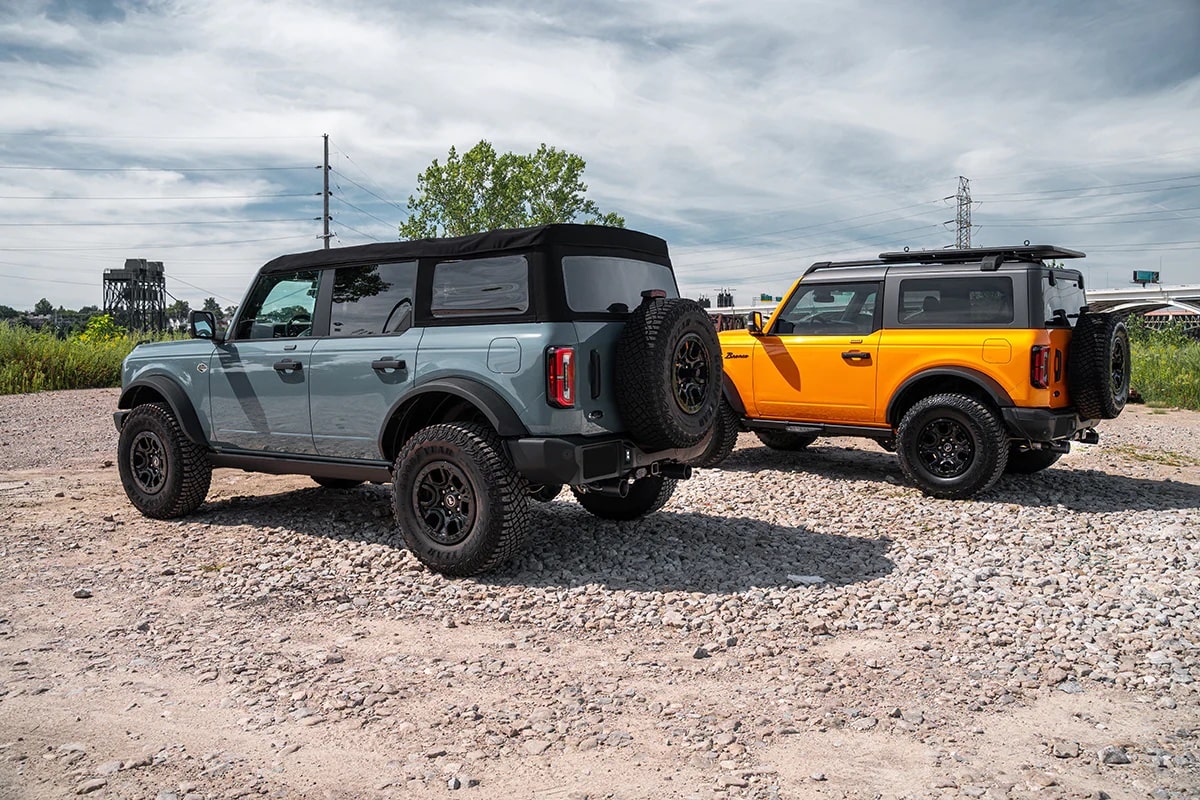 Entering its third model year of production, the sixth-generation Ford Bronco doesn’t lack for aftermarket support, as owners already have multiple catalogs full of parts and accessories to choose from. In terms of exhaust systems, that includes offerings from the likes of Borla, MRT, Magnaflow, and Roush, but now, another big name in the world of automotive exhaust systems is also entering the fray – Corsa Performance – and it has a full lineup of pipes available for Bronco owners to choose from. 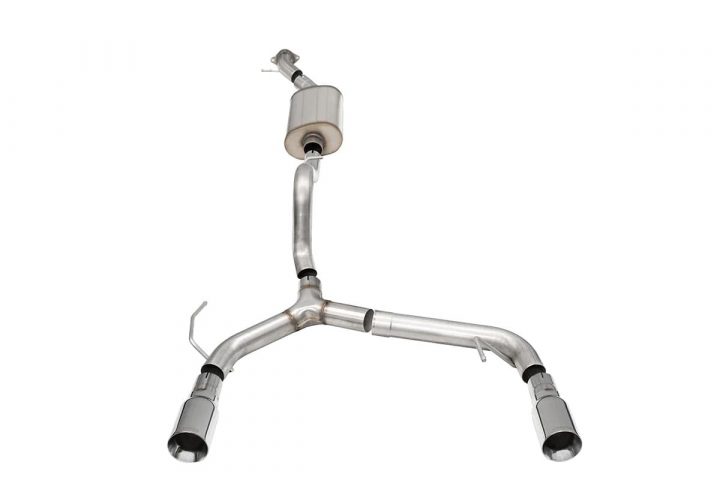 Corsa has launched a grand total of four different 2.75-inch Ford Bronco exhaust systems for models equipped with either the turbocharged Ford 2.3L I-4 EcoBoost or Ford 2.7L V6 EcoBoost engines, each is which is designed to unleash additional sound and power from both while also maintaining adequate ground clearance for off-roading activities. Each kit is also available with three different exhaust tip options – turndown tips for maximum ground clearance, as well as two different four-inch flat-cut dual-wall 304 stainless steel tips, one that’s polished and another that’s powder-coated black. 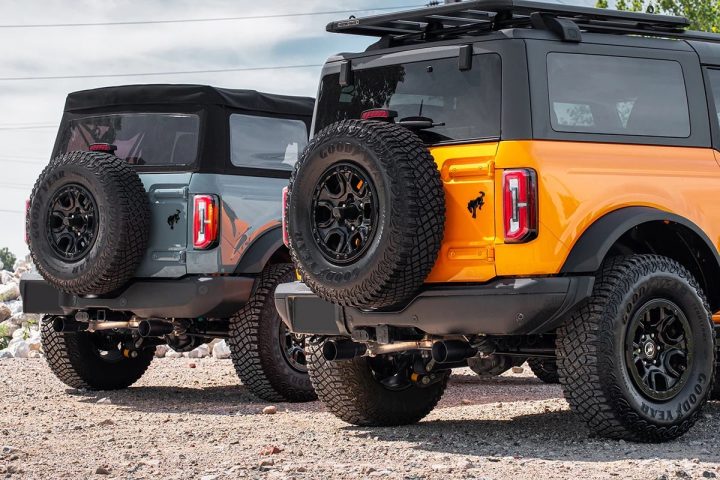 Those that have a two-door Bronco can opt for Corsa exhaust systems designed for both the 2.3 and 2.7L engines, with the former retailing for $1,029.99 and the latter coming in at $1,079.99. Meanwhile, the four-door versions of those same I-4 and V6 exhausts retail for the same exact price, in spite of their added length. 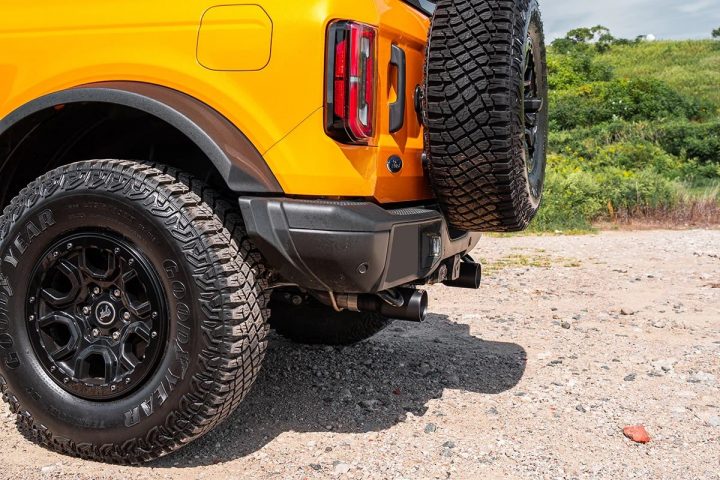 No matter which route customers choose, all four of these exhaust systems offer the same tip options and come in Corsa’s “Sport” format, which produces extra sound without the high-volume of its appropriately named “Extreme” exhaust systems. Equipped with the company’s No-Drone Reflective Sound Cancellation (RSC) Technology, each offers owners a substantial a 60 to 118 percent increase in flow, to boot.

We’ll have more new parts and accessories to share soon, so be sure and subscribe to Ford Authority for more Ford Bronco news and ongoing Ford news coverage.