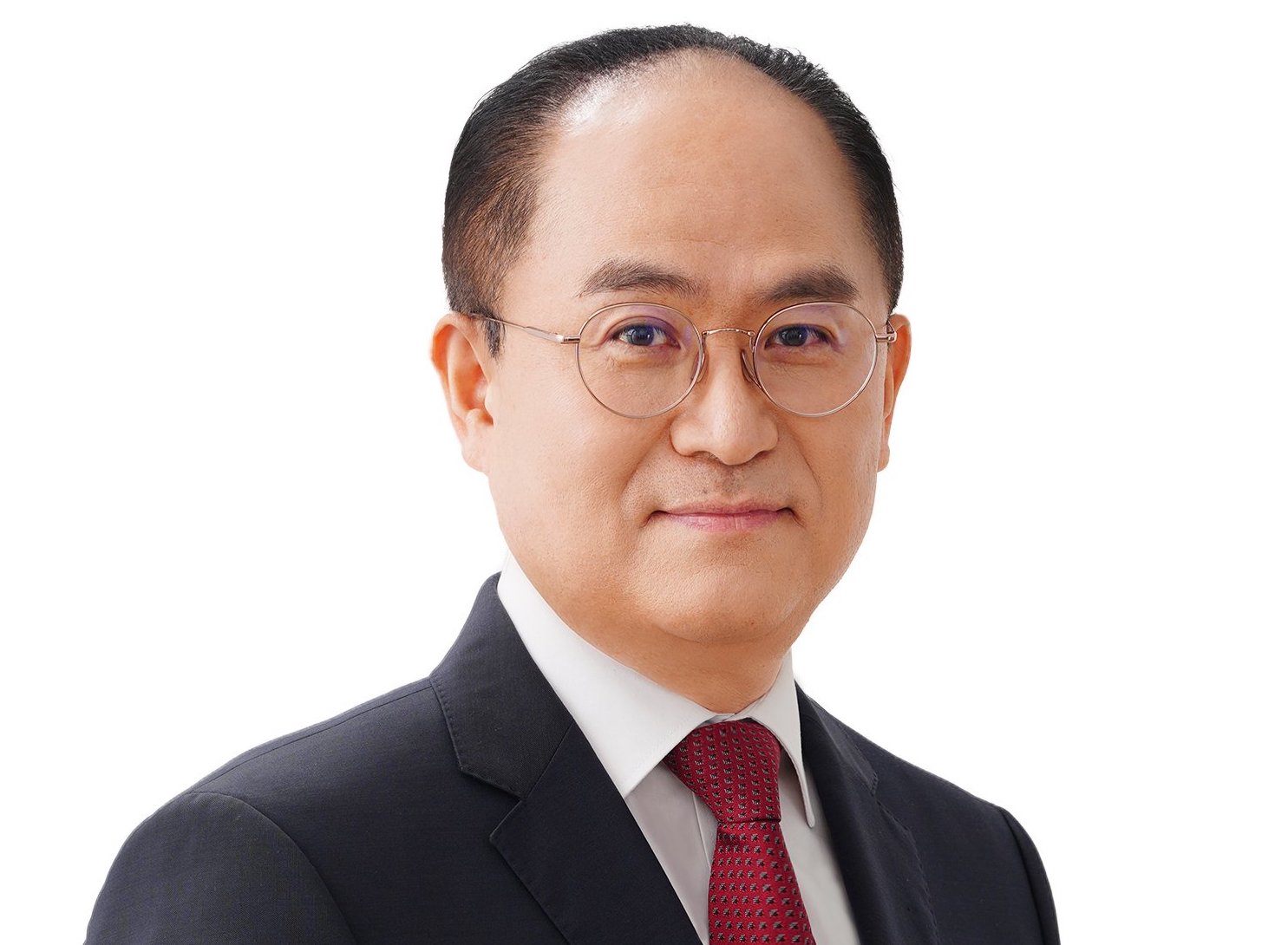 More than a year after announcing that the two companies intended to form an EV battery production joint venture, Ford and SK On formally finalized what is now known as BlueOval SK last July, paving the way for a massive push in that regard. Both companies are investing billions in a host of production facilities such as BlueOval SK Battery Park, which is currently under construction in the U.S., with plans to expand to other parts of the globe as well. At that time, the companies announced that SK On’s CEO David Hahm would serve as CEO, while Ford’s Jiem Cranney would be tabbed as CFO, though those positions would change every three years. However, BlueOval SK has announced that it now has a new CEO already – Robert Rhee.

Rhee assumed the position of CEO effective January 1, and previously held the position of head of key production divisions at SK On. Prior to that, Rhee also served as the vice president at automotive battery business division, pack development group, R&D headquarters, at Samsung SDI.

Rhee will provide his expertise to the production planning phase at BlueOval SK’s Tennessee and Kentucky plants, which are both under construction at the moment. Meanwhile, David Hahm, BlueOval SK’s prior CEO, remains with the company and will be responsible for business administration moving forward. 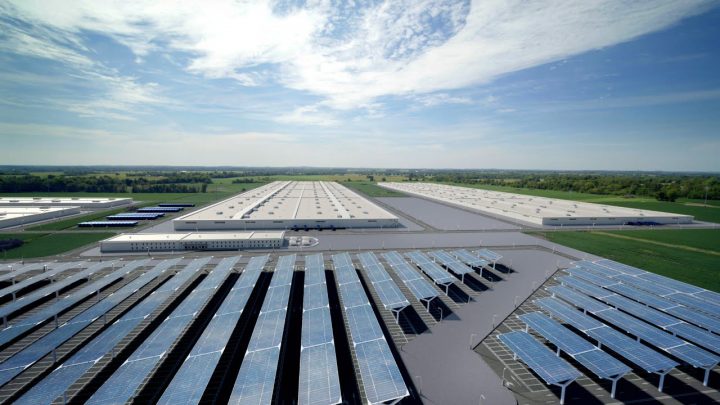 While Ford is working with a wide variety of suppliers to achieve its electrification goals, its joint venture with SK On remains a priority, even as the latter recently backed out of a planned joint venture with Ford and Koc Holdings to build a new battery plant in Turkey. However, SK still plans on spending upwards of $22 billion on its EV battery production efforts in the U.S. over the next few years.

We’ll have more on BlueOvalSK soon, so be sure and subscribe to Ford Authority for ongoing Ford news coverage.