Ford Brazil sales were only again in the red in December. The performance represents the second consecutive month of declines for The Blue Oval in the South American country. In this fashion, FoMoCo closes another year in the red in Brazil, having yet to stabilize its sales volume in its new role as a vehicle importer (national sales company) as opposed to a local manufacturer. 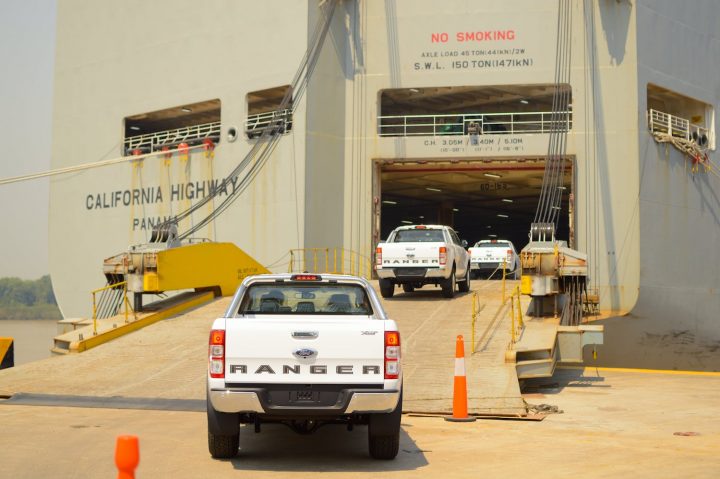 As such, most Ford models suffered significant double-digit declines during December in Brazil, including the best-selling Ford Ranger. The midsize pickup suffered a drop of 695 units during the month and an even more significant loss in volume in the yearly total. 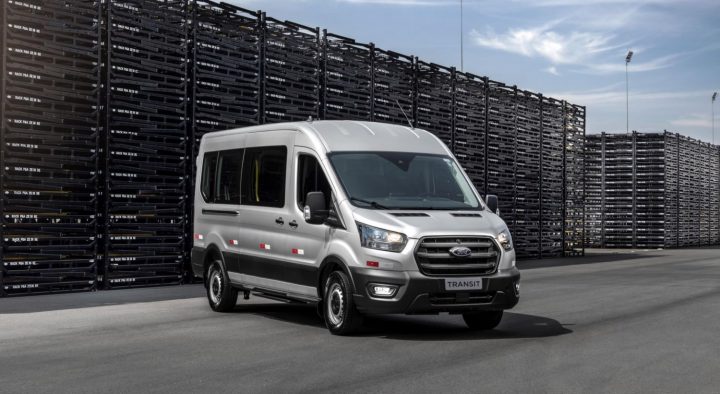 By contrast, the Ford Transit was the only model to post standout performance. The van range recorded its highest monthly sales volume in Brazil, consolidating its position as Ford’s second-most popular vehicle in Brazil. As a reminder, the Transit sold in Brazil arrives in that country from Uruguay.