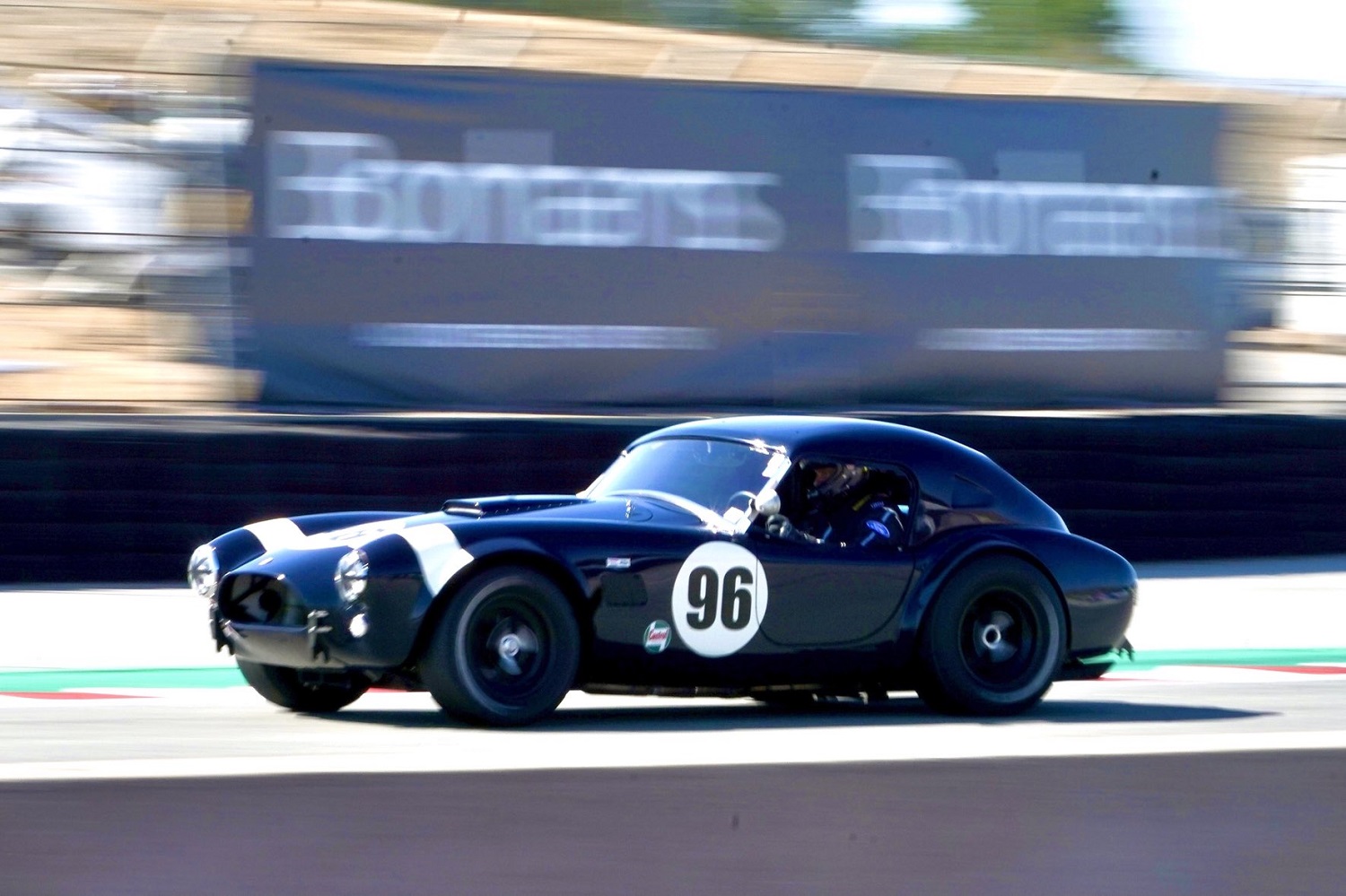 Ford CEO Jim Farley doesn’t just run one of the largest automakers in the world – he’s also a big-time automotive enthusiast, one who has been racing for some years now. That’s precisely why Farley continues to enjoy his hobby even after accepting his current title of CEO, racking up impressive results including earning four podium finishes at the 2021 Sebring Speed Tour, first place at the 2021 Classic 12 Hours of Sebring, and a podium finish at the 2022 Le Mans Classic, while also competing at the IMSA VP Racing SportsCar Challenge and drifting Vaughn Gittin Jr.’s Ford Mustang recently. Jim Farley currently owns a few race cars – including a Ford GT40 and Shelby Cobra – but he also used to buy and sell the latter model on the side in his spare time, as he recently told Road & Track. 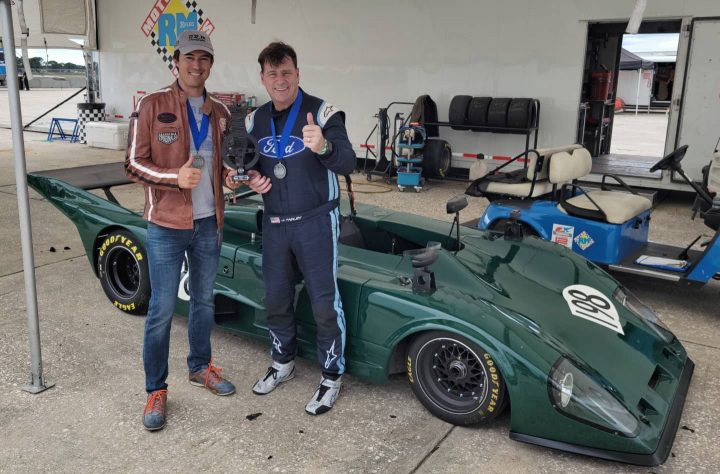 This practice actually began back when Farley was still employed by Toyota around 15 years ago. After stumbling across an FIA Cobra that was wrecked in the 1960s by Ken Miles at Elkhart Lake, Farley jumped at the chance to purchase it and restore the vintage racer. When that process was complete, he got his competition license and took the Cobra back to that very same track, giving it somewhat of a second chance.

Following the race, Farley ran into Road & Track journalists John Lamm and Peter Egan, who proceeded to give him a bit of a gift. “They gave me this beautiful trophy from Road & Track,” Farley said. “Of all the cars that raced, my Cobra was the one they would want to race. Or some kind of cool criteria like that. Getting that award was a big deal for me.” And that had him thinking – “Is this something I could do more often?” 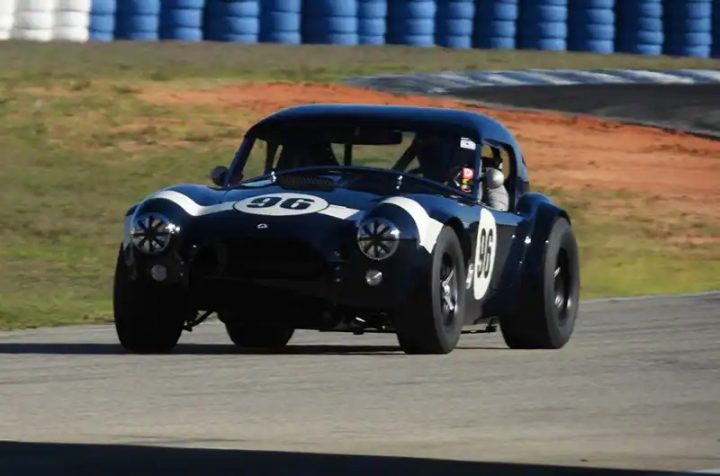 Aside from making a hobby out of flipping Cobras, this particular moment also inspired Farley to pursue his passion for motorsports, and he’s been racing ever since. Those experiences culminated with Farley’s very first pro-level race at this year’s Roar Before the Rolex 24 at Daytona, where he participated in the VP Racing SportsCar Challenge behind the wheel of the #98 Multimatic Motorsports Mustang GT4. Given how he got here, however, we doubt that it will be his last such appearance.

We’ll have more on Jim Farley soon, so be sure and subscribe to Ford Authority for 24/7 Ford news coverage.