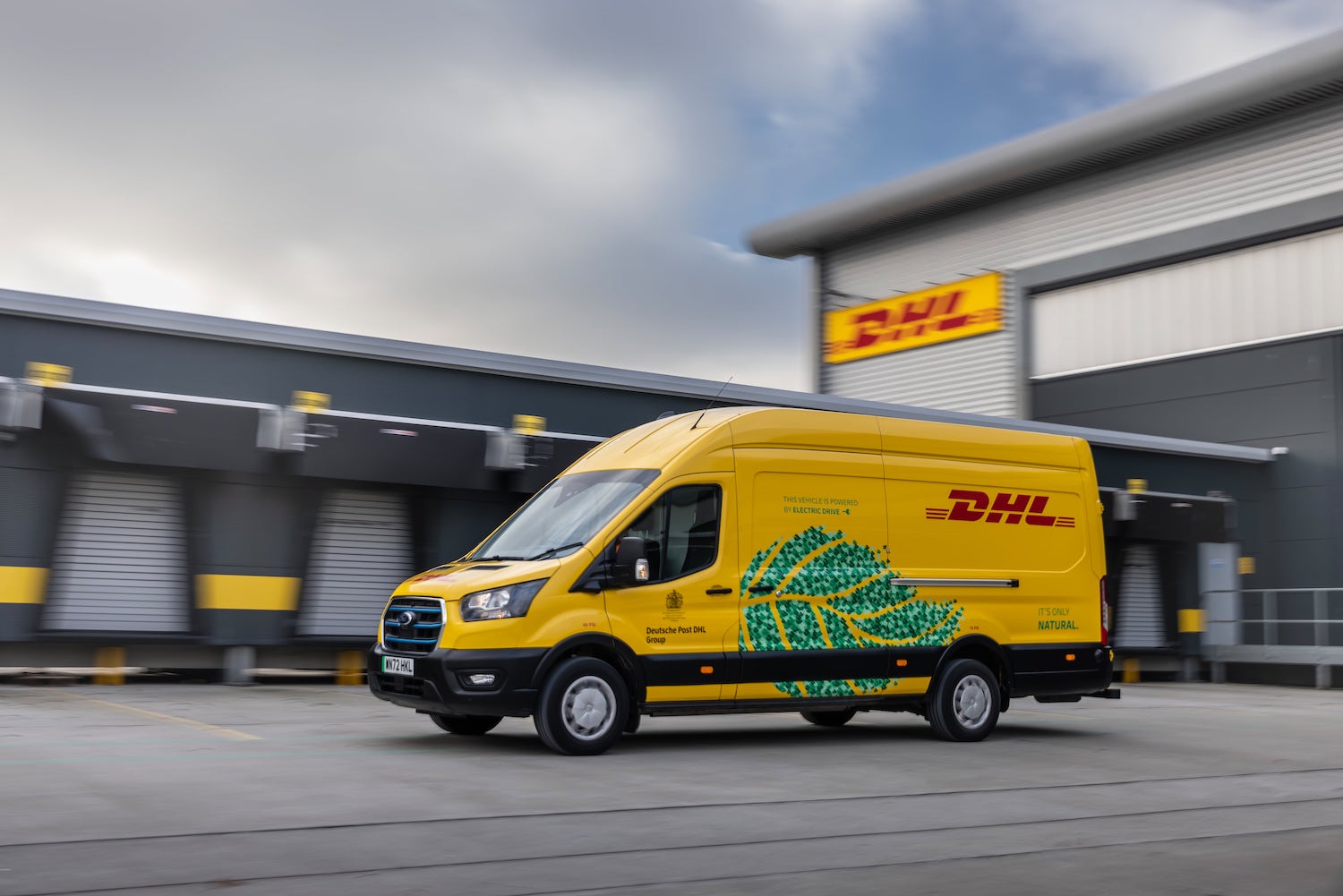 As it invests $50 billion with a goal of producing 600k EVs annually by 2024 and two million by 2026, FoMoCo expects a relatively large slice of that former number – 150,000 units – to come from the Ford E-Transit, an EV van that has steadily grown in popularity since its launch. So far, the Ford E-Transit is off to a solid start, helping the Ford Transit lineup dominate its own segment over the course of 2022, while also beating all other EV vans in terms of sales in every month last year. Now, according to Ford’s latest sales report, the E-Transit enjoyed a similarly dominant performance throughout the entire year as well. 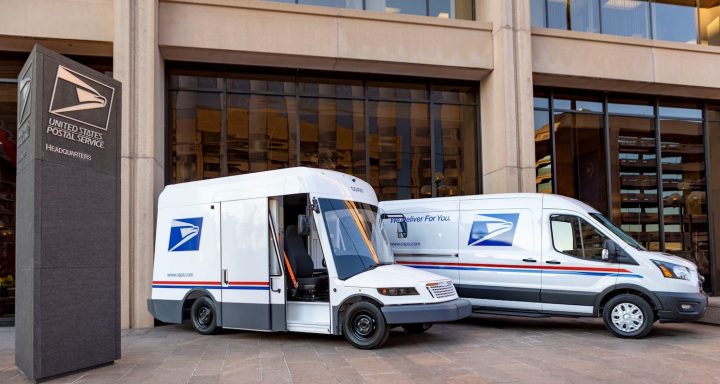 The Blue Oval moved a grand total of 689 Ford E-Transit vans in December and 6,500 last year, making it America’s best-selling all-electric van, as well as one that commanded a whopping 73 percent share of the market. While that particular segment is still rather small, it is a growing one, with a bevy of forthcoming electric models set to do battle with the E-Transit, Rivian’s own van, and numerous offerings from GM’s Brightdrop business in the coming months and years.

The E-Transit has enjoyed a warm welcome from all sorts of commercial customers, including New York City – which has placed multiple orders for that model – as well as the United States Post Office, AAA’s mobile electric vehicle charging service, DHL in both America and Europe, Seur, and even the U.S. Army’s Fort Knox fleet. 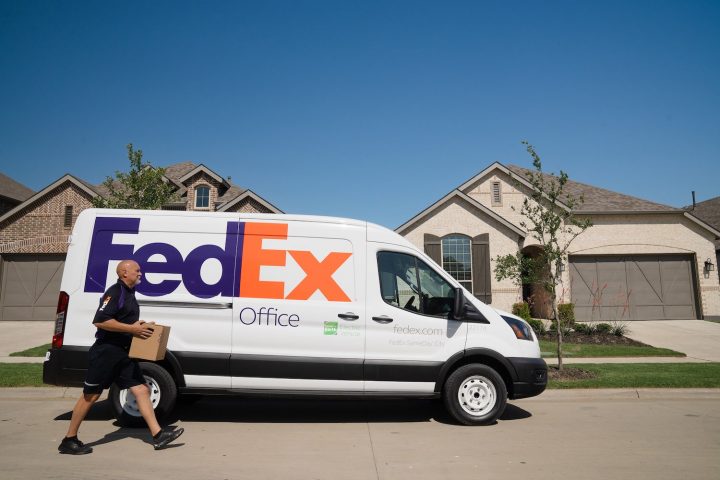 Meanwhile, a next-generation Ford E-Transit is already reportedly in the works is expected to enter production in 2026, and will ride on its own, dedicated platform – as Ford Authority recently reported – which will be the case with all of the automaker’s second-generation all-electric models.