Ford EcoSport sales decreased in the United States, Mexico and Argentina while increasing in Canada during the fourth quarter of 2022.

During the complete 2022 calendar year, EcoSport sales decreased about 28 percent to 29,193 units.

During the complete 2022 calendar year, EcoSport sales increased about 2 percent to 3,036 units.

During the complete 2022 calendar year, EcoSport sales decreased about 87 percent to 281 units.

During the complete 2022 calendar year, EcoSport sales increased about 13 percent to 4,667 units. 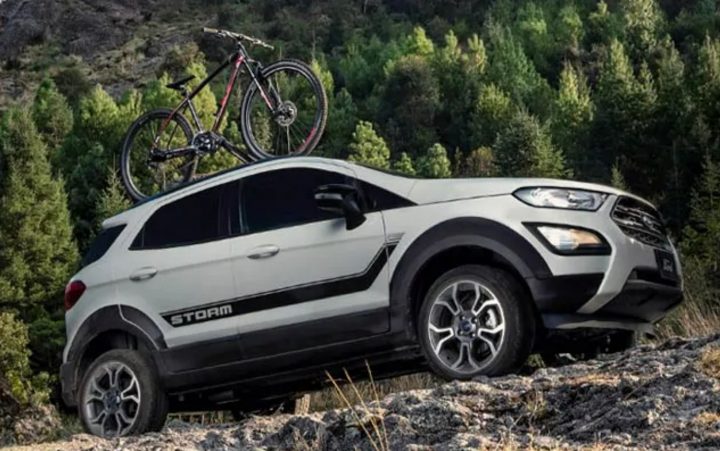 Ford EcoSport sales slid 51 percent in Q4 2022, selling just 3,007 units during the quarter, dropping the small crossover to 14th out of 18 rivals in its packed segment.

The Honda HR-V led the pack despite a 28 percent decrease in sales year-over-year, moving 22,861 units. It was followed by the Jeep Compass in second, which saw sales increase nine percent to 19,209 units, while third place was the Chevrolet Trailblazer (see running Chevy Trailblazer sales), up 17 percent to 18,956 units. The Hyundai Kona slipped into fourth with a 4 percent decrease to 18,314 units, with the Mazda CX-30 in fifth, up 21 percent to 15,421 units, followed by the sixth-place Kia Soul whose sales decreased 10 percent to 13,375 units. Seventh was the Kia Seltos, up 50 percent to 13,529 units, while all other segment contenders, including the Ford EcoSport, accounted for less than 10,000 sales apiece. 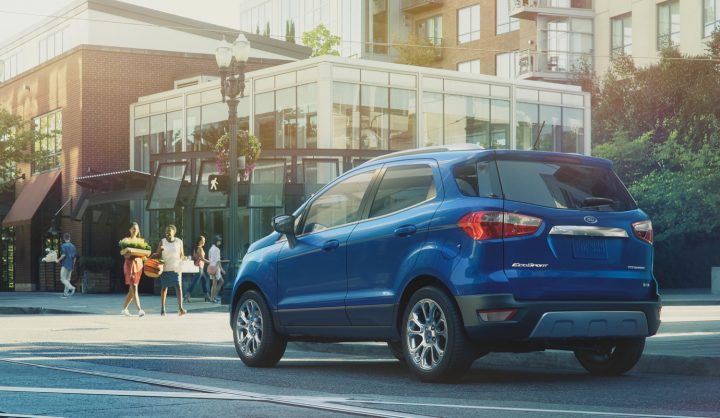 Considering that the compact crossover’s time has come and gone, the severe downtick in Ford EcoSport sales during Q4 2022 is not a surprise. The North American EcoSport was discontinued in mid-2022 in the wake of The Blue Oval’s decision to axe its production operations in India. That means that the Ford Chennai Assembly plant, where the EcoSport was produced, has been shuttered, with the final EcoSport rolling off the assembly line back in July 2022. 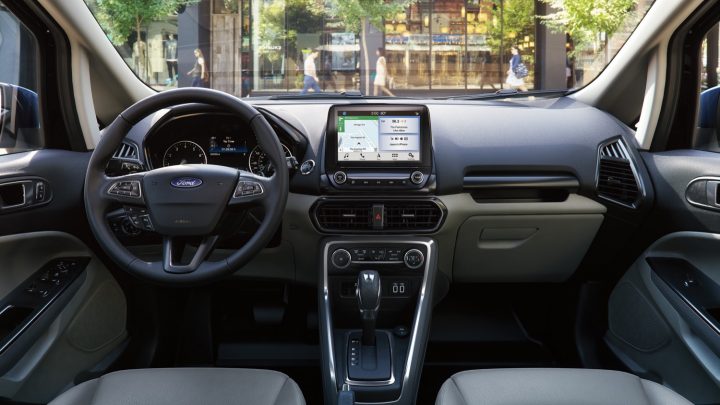 However, the EcoSport will live on in Europe, as FoMoCo will continue to produce the crossover at the Ford Craiova Assembly Plant in Romania for the European market.

For its sunset model year, the 2022 Ford EcoSport saw some changes and updates, including dropping the 1.0L EcoBoost I3 engine from the lineup, making the atmospheric 2.0L I4 engine the crossover’s sole option. Additionally, all-wheel drive became standard across the board.