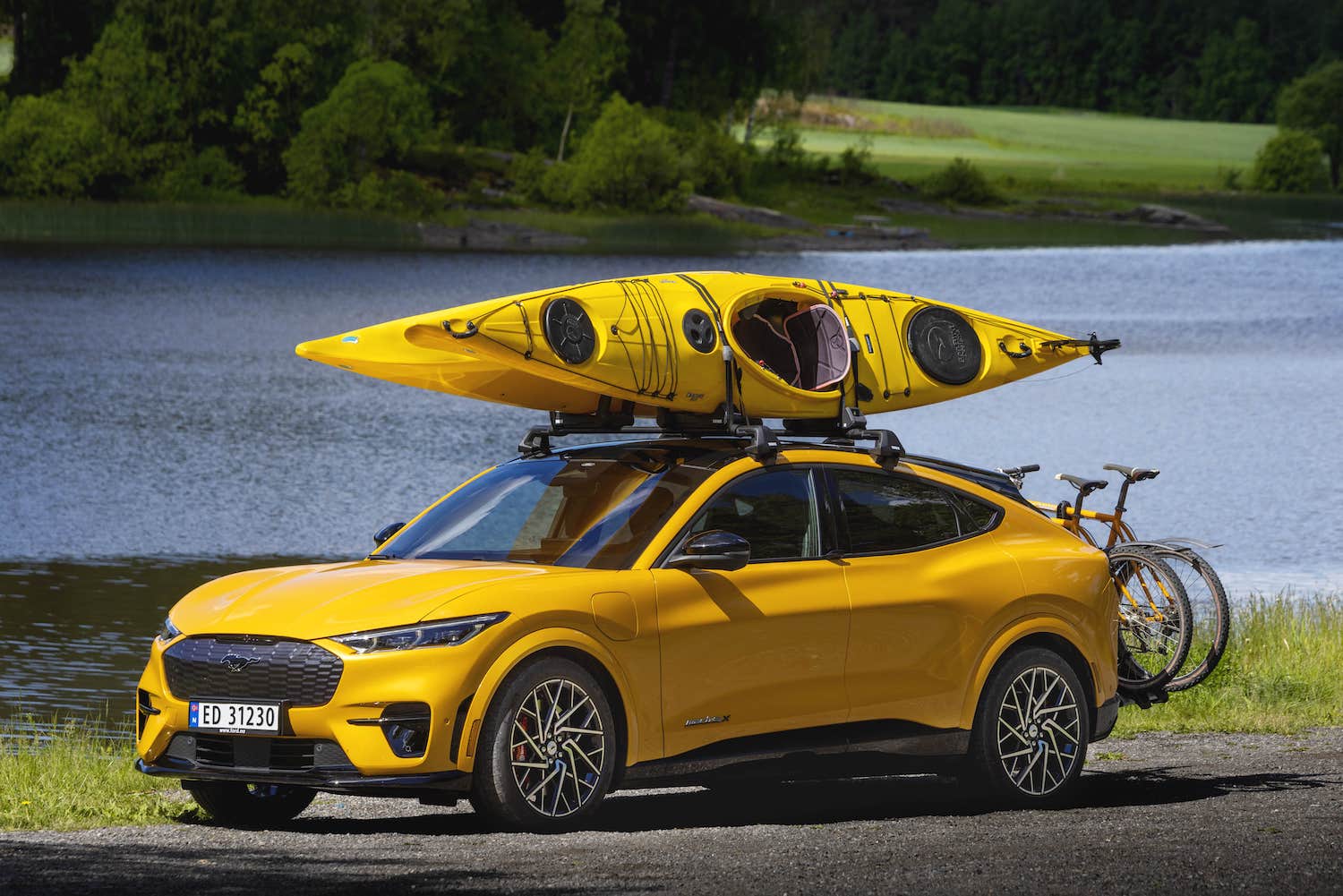 The ongoing Ford EV pivot is a massive undertaking that involves the automaker pairing up with a number of battery manufacturers, but also a fair number of mining companies and operations related to raw material extraction, as the entire industry races to secure enough material to produce electric vehicles at scale. As Ford Authority previously detailed, some of those partners and suppliers have been awarded funding from the federal government. Now, another supplier has secured funding from the Department of Energy for mining operations in Nevada, per a new report from Bloomberg. 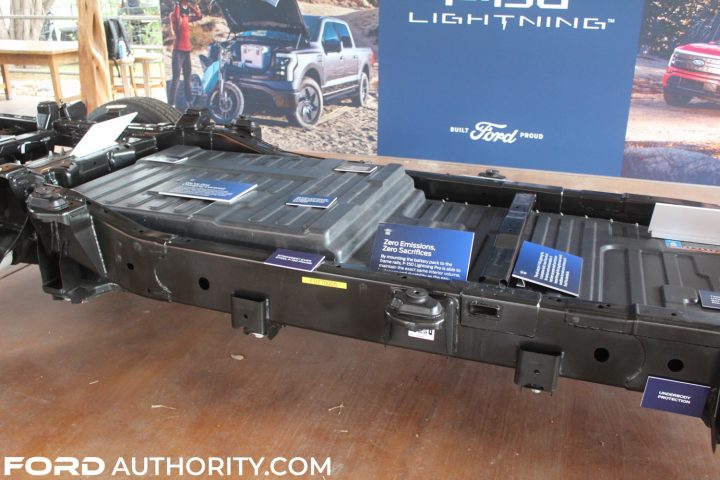 According to the report, the agency issued a conditional commitment of up to $700 million for the Rhyolite Ridge Lithium-Boron Project operated by Ioneer. The funding comes courtesy of the Advanced Technology Manufacturing Loan Program and the project itself may enable the company to provide enough material for 370,000 electric vehicles. Currently, Ford and Toyota are the company’s automotive customers. The Blue Oval’s interest in Ioneer first surfaced as part of the Ford EV battery capacity master plan, which officially became public in mid-2022. A binding off-take agreement obligates the company to provide lithium carbonate from the project to support Ford EV production beyond 2025. That timetable means the lithium is part of Ford’s goal to achieve a two million production run rate of EVs by the end of 2026.

In addition to securing raw materials from suppliers, Ford is expanding partnerships with CATL, LG, and SK On for EV battery production in China, Europe, and North America. As Ford Authority previously reported, the Inflation Reduction Act may result in some of the plants being constructed in the United States, as the legislation provides tax credits for companies looking to establish EV production facilities within the country. Ford CEO Jim Farley has said that the legislation is extremely beneficial for the company and its partners.