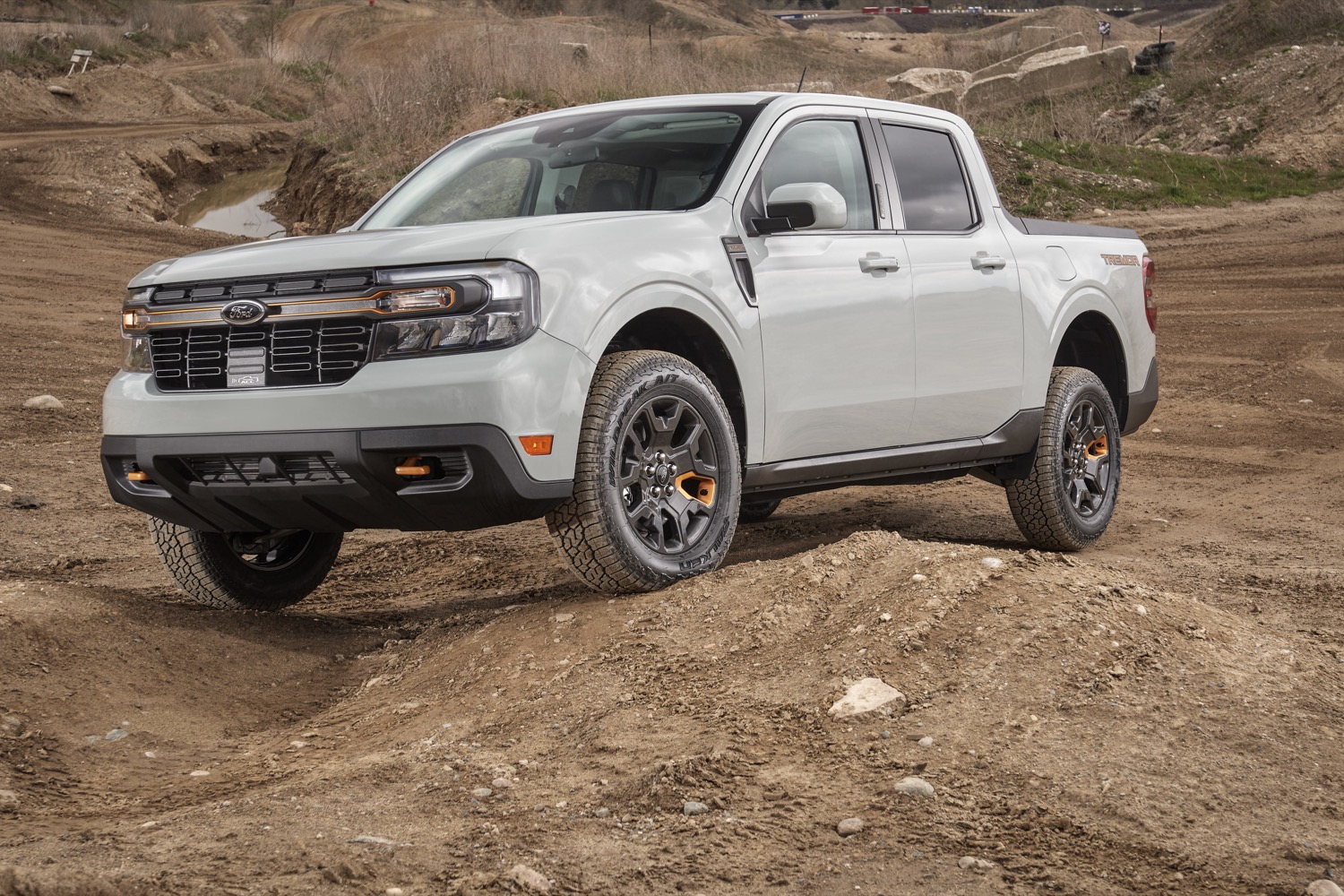 In its very first year on sale, the Ford Maverick proved to be a tremendous success by any regard, even amid crippling supply chain issues that hampered production of the new compact pickup. Even so, the Ford Maverick managed to outsell its big brother, the Ford Ranger, last year, while the automaker took a whopping 86,000 orders for the 2023 model in just a week before shutting order banks down. Now, with production of the 2023 Maverick underway at the Hermosillo Assembly plant in Mexico, that same facility will soon add a third shift, according to Uniradio Informa. 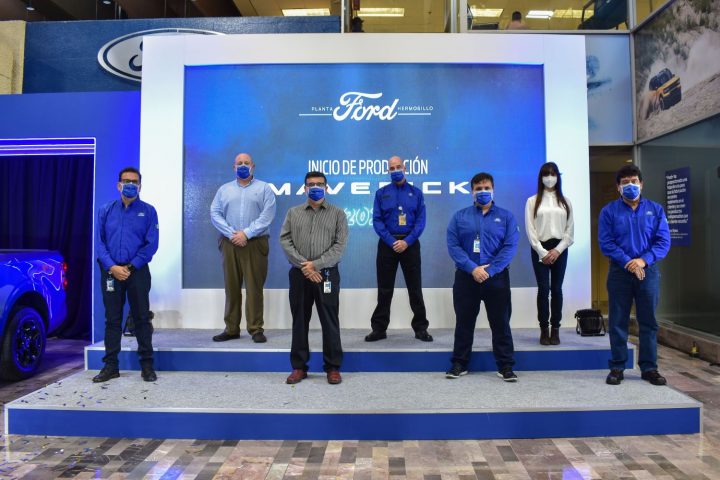 The new third shift is slated to begin in July, and Ford will reportedly hire 1,100 new direct workers and 5,000 indirect employees at the Hermosillo plant to support the expansion, according to Jesús Gámez García, president of the National Council of the Maquiladora and Export Manufacturing Industry. The move, as one might expect, stems from high demand for the Ford Maverick in the U.S.

“This pickup is the one that is triggering the opening of a third shift, it would be very good. And I know that Ford managers have been commenting on it, looking to bring new suppliers for Ford here, because as we create a local, cluster-type production chain, we become more competitive and logistics costs and delivery times are reduced,” García said. Though such a move figures to help ramp up production of the Ford Maverick, the compact pickup is also facing numerous supply chain issues, just like most every new model on sale today. The most recent, as Ford Authority reported last month, include the Hybrid model, XL trim, Ford Co-Pilot360, the Co-PIlot360 Assist Package, XLT Luxury Package, Lariat Luxury Package, and Tremor Off-Road Package.

We’ll have more on the Maverick soon soon, so be sure and subscribe to Ford Authority for the latest Ford Maverick news and comprehensive Ford news coverage.

Ford Kentucky Truck Plant Down To One Shift This Week