Ford Motor Company Mexico sales once again suffered a notable decrease during November, becoming the second consecutive month that the automaker has experienced a sales decline in the Latin country. Prior to that, FoMoCo saw five months of sales gains, followed by its first decline in October, when it sold 3,627 units. 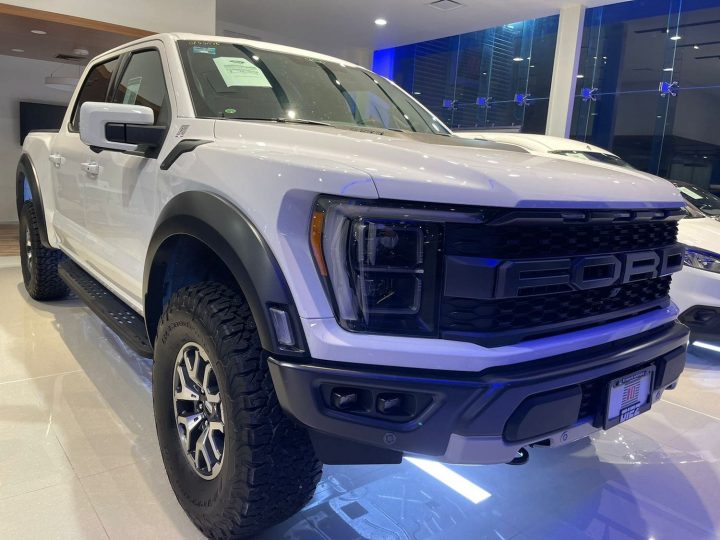 The automaker’s contraction in November was caused by widespread declines for a dozen vehicles, including drastic drops in the locally-built Ford Bronco Sport, EcoSport, Transit, Maverick and Bronco SUV. In addition, the Lincoln Navigator and Aviator were also in the red. 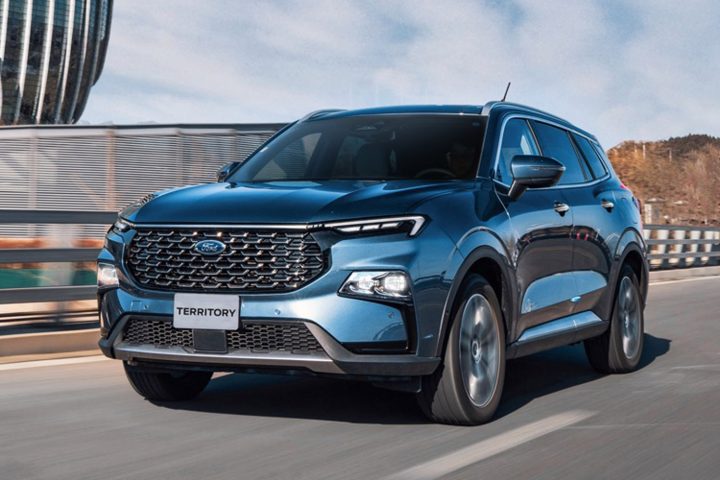 By contrast, the Ford F-Series further cemented itself as the company’s best-selling model with a healthy double-digit gain both during the month of November as well as during the first 11 months of the 2022 calendar year. The full-size pickup line was closely followed by the all-new Ford Territory, which posted its best sales result since its recent launch in Mexico, enabling the crossover to become the brand’s second best-selling vehicle during the month.