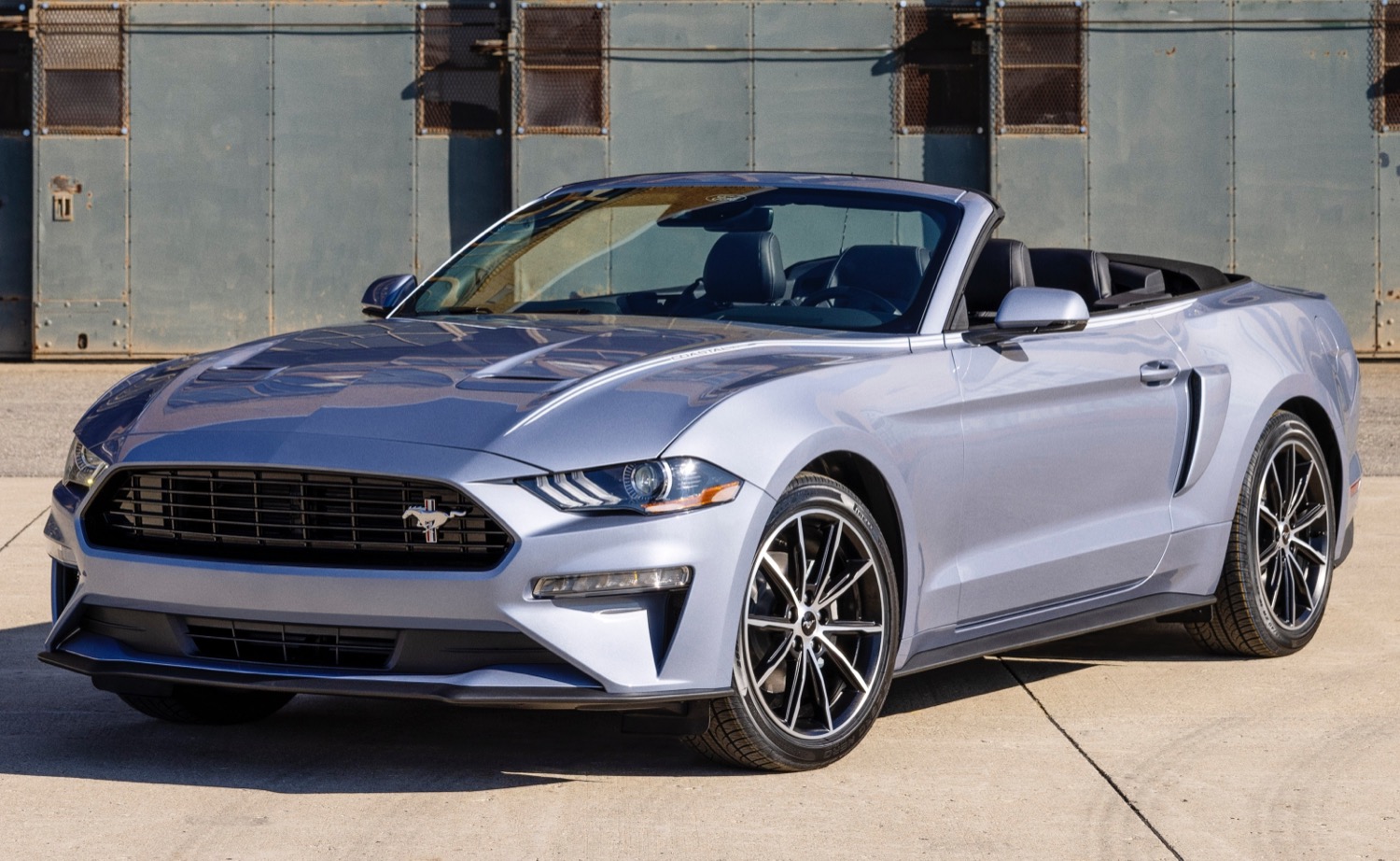 Ford Mustang sales saw The Blue Oval’s pony car slip to second place during the 2022 calendar year, trailing behind the Dodge Challenger but remaining solidly ahead of the Chevy Camaro.

Comparatively, the Dodge Challenger saw its sales increase one percent, moving 55,060 units last year. Meanwhile, the Chevy Camaro (see running Chevy Camaro sales) remained at the bottom of the segment – despite a 13 percent increase overall, only 24,652 units of The Bow Tie’s muscle car were sold in 2022.

The 2022 calendar year was a tough one on the automotive industry as a whole, and the notable decrease in Ford Mustang sales are certainly a symptom of inescapable supplier constraints. Said supplier constraints include, but are certainly not limited to, the ongoing global microchip shortage, which has continually forced Ford to pick and choose where it allocates its materials for production. As a result, supply of new vehicles at the dealer level has been subpar, while demand remains high.

Ford has also been rather stingy when it comes to incentive or discount offers toward the purchase or lease of the Mustang, a symptom of the low-supply, high-demand situation. Comparatively, Dodge’s parent company, Stellantis, has been generous with its incentives toward the Challenger, meaning the Mustang’s rival is generally more affordable. 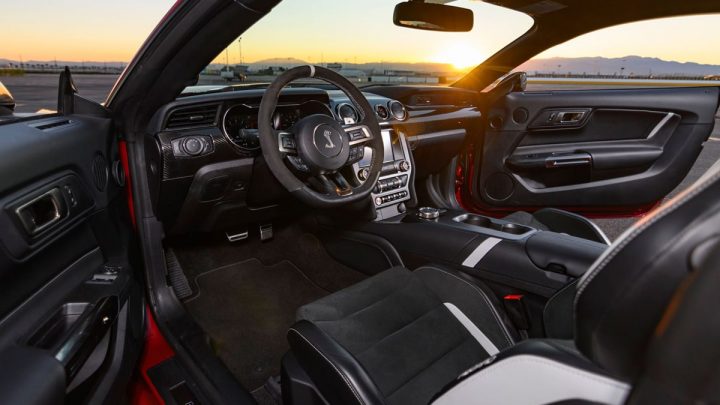 However, the end of the Challenger’s production is in sight, as Dodge is expected to axe the current ICE-powered model in 2024, after which it will be replaced by an electric Challenger. In a similar vein, the future of the Camaro is also up in the air, meaning that the Mustang’s competitive segment could change rapidly over the next few years.

Looking ahead, Ford Mustang sales may also be lackluster throughout the 2023 calendar year as well. The 2023 Ford Mustang is poised to quietly conclude the pony car’s sixth generation with a relatively limited production run without any major changes, aside from the deletion of the range-topping Mustang Shelby GT500. 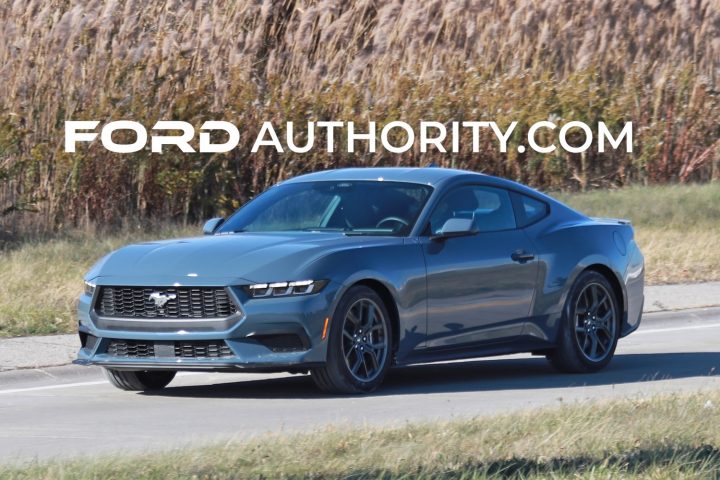 The all-new 2024 Ford Mustang is poised to take the muscle car scene by storm, bringing about the new seventh generation with a slew of changes, updates and new features. We expect the lull in Ford Mustang sales to be remedied once the new pony car hits the market in sufficient quantities.