Ford Motor Company has filed a patent for an EV winch and winch operating method, Ford Authority has learned. 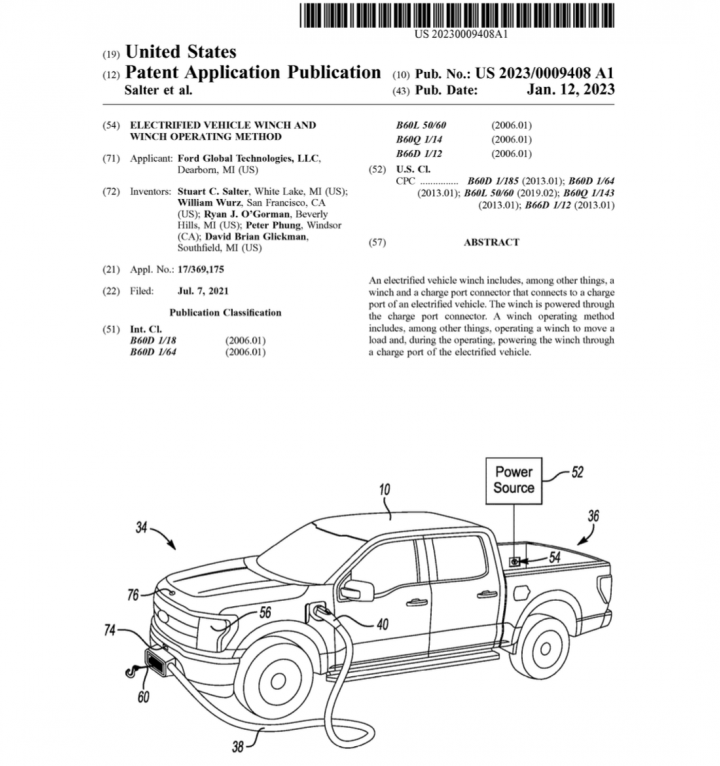 Ford has filed its fair share of EV-related patents in recent months, including one for a tank turn feature, a portable vehicle charging system, and portable battery packs for EVs and other electronic devices. Now, this new Ford patent continues that trend by introducing an idea for an EV winch that could prove quite useful in the future as off-road-focused all-electric vehicles – such as the forthcoming Ford Bronco EV – inevitably continue to grow in popularity. 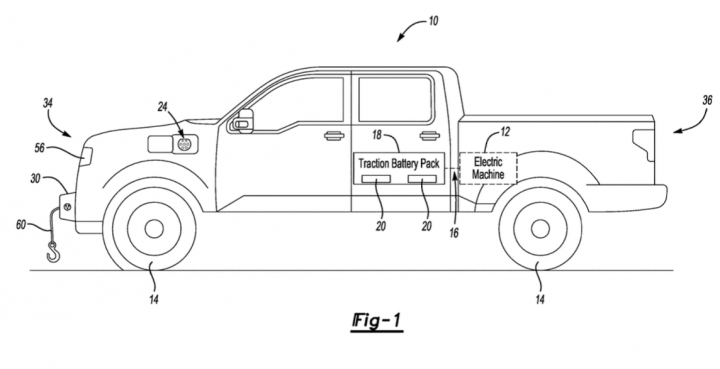 Winches have become popular accessories for those that routinely head off-road, mainly because they’re essentially a lifeline that can help free a vehicle when it becomes stuck for any number of reasons. Winches are typically controlled electronically, and in the case of this Ford patent, that’s also the case – though the winch depicted here would actually plug into the EV’s charge port when the owner wants to use it.

Interestingly, the user would be able to control the winch through the vehicle’s infotainment screen or even their own phone, and an app would guide them through the process of recovery, depending on whether they’re helping free another vehicle or trying to get unstuck themselves. The app would also be able to tell the user how much energy they’re using while operating the winch, as well as provide a live camera feed from the vehicle itself. 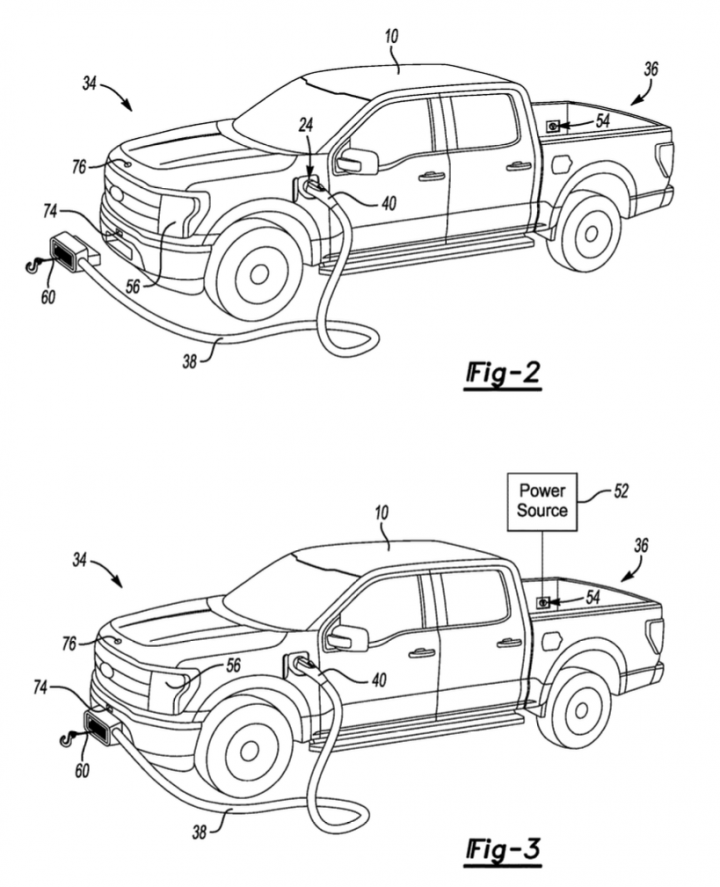 This is certainly an intriguing idea, and one that could very well come to life at some point in the future. With a few off-road-focused EVs already on sale, it seems inevitable that such vehicles will only grow in popularity, and given the fact that winches are commonly used in that space, EV owners will need a solution, too.