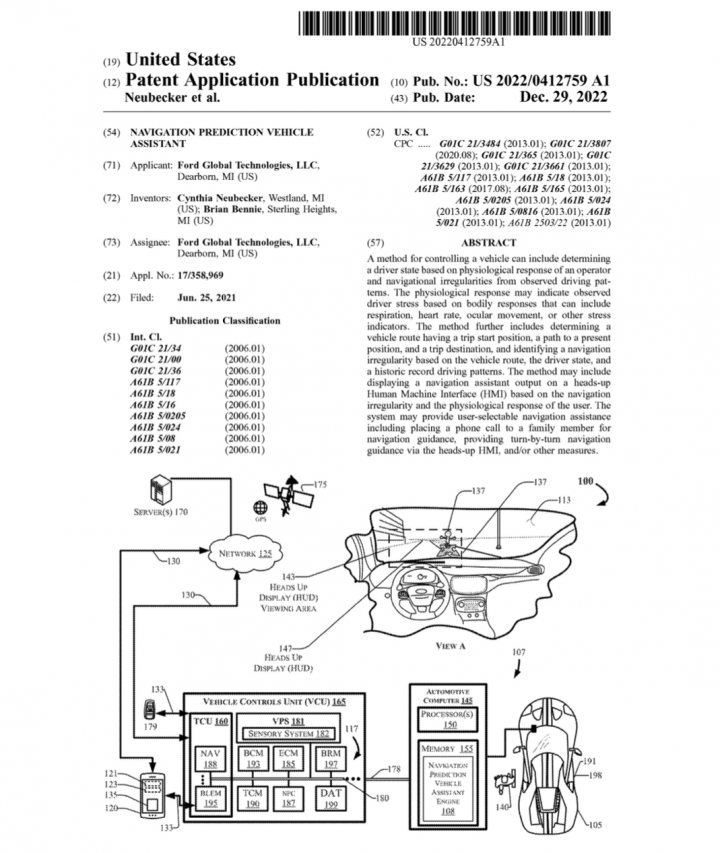 As in-vehicle technology continues to get more and more complex – and oftentimes helpful – Ford continues to file patents exploring ways to expand these features even more in the future. Most recently, those Ford patent filings include one for an in-vehicle automated triage nurse system, as well as another outlining an idea for a digital personal assistant with a configurable personality. Now, this trend continues with a new Ford patent filing presenting another new idea, this time for a navigation prediction vehicle assistant. 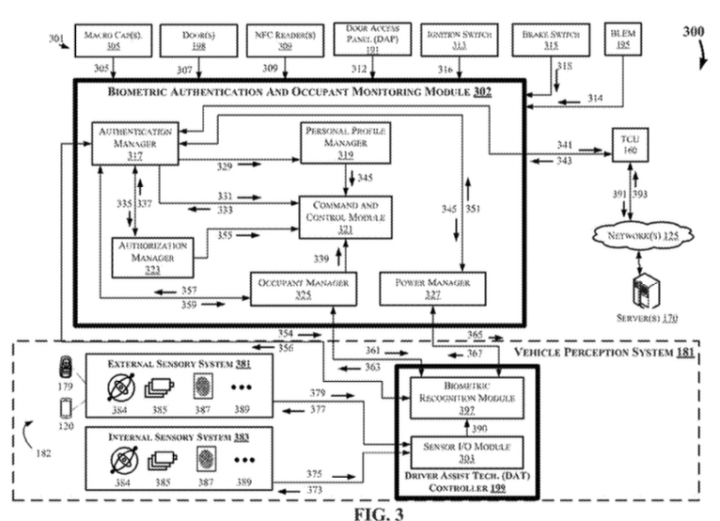 Navigation systems have been around for quite a few years now, though as Ford points out in this patent, drivers still tend to get lost sometimes – even in familiar areas, which can sometimes be at least partially blamed on navigation systems themselves. Some people have simply become reliant on navigation and don’t bother to learn routes on their own anymore, but that’s precisely where the idea presented by this patent comes into play.

This navigation prediction system would be capable of providing augmented reality navigation guidance, which would be able to predict if and when a driver might be lost, at which point it could recommend a series of actions to correct that problem. Using a vehicle’s cameras, Wi-Fi, radar, and other sources, the system could detect route irregularities and even the driver’s stress levels, then provide directions to previously traveled locations, or even call a family member if it seems as if the driver is having a medical issue. 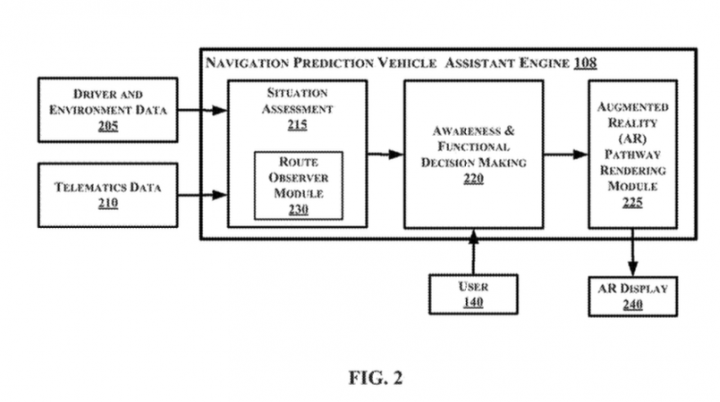 It’s an interesting idea for sure, and one that builds upon current navigation system technology, which already provides us with suggested routes based on our travel history. However, this idea takes an older piece of tech just a bit further, which could prove useful in the future.