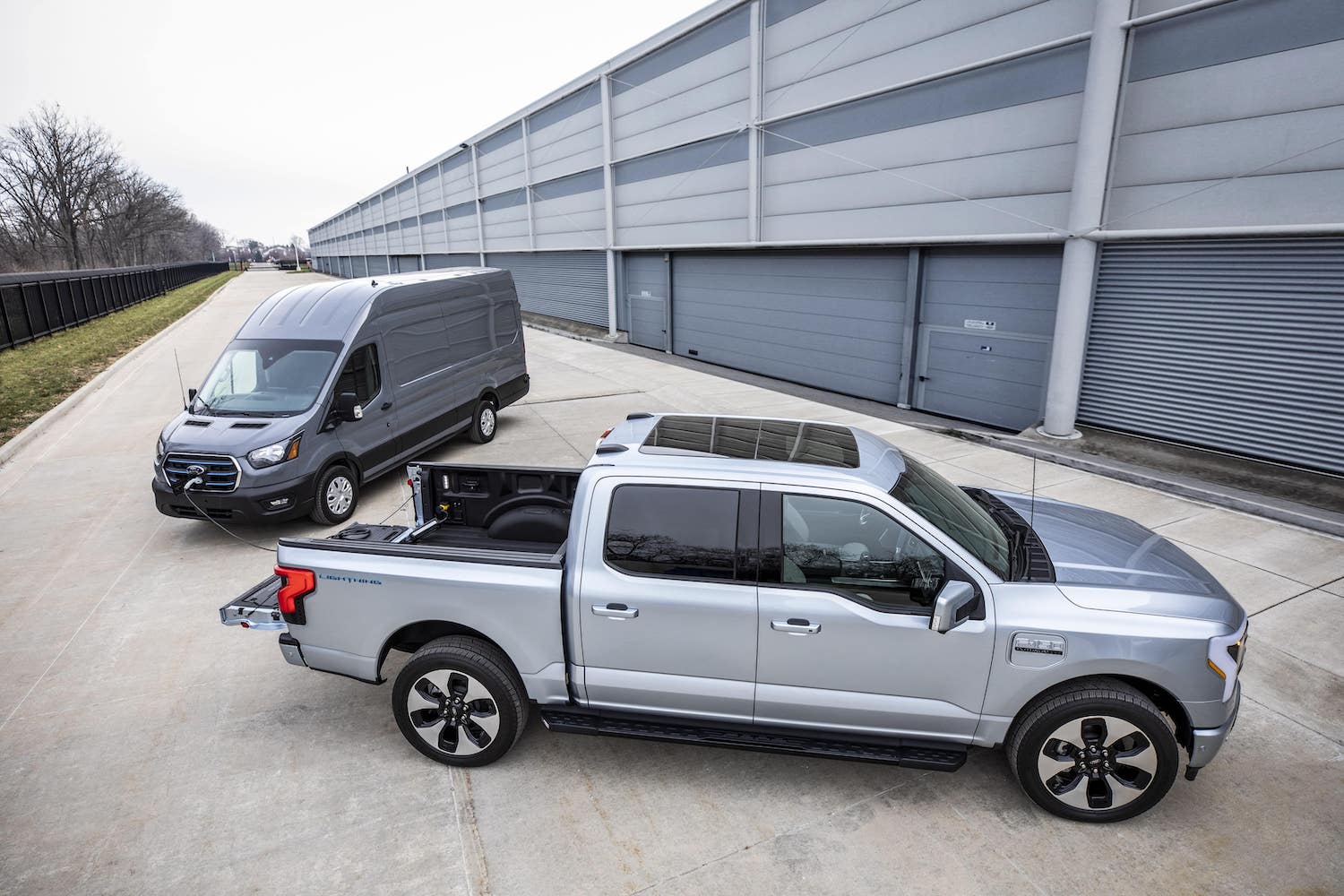 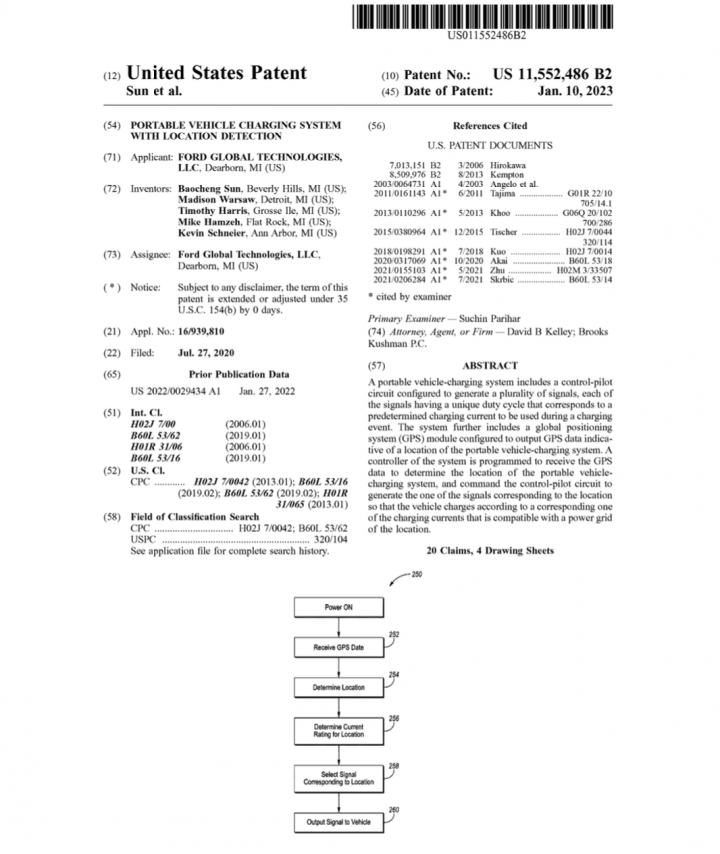 In the past few months, Ford has filed a couple of patents related to portable charging devices, including one for a portable high-voltage EV charging system and another introducing an idea for portable battery packs for EVs and other electronic devices. Now, this newly filed Ford patent builds upon those ideas with a portable vehicle charging system that’s a bit different in the way it functions than what we’ve already seen. 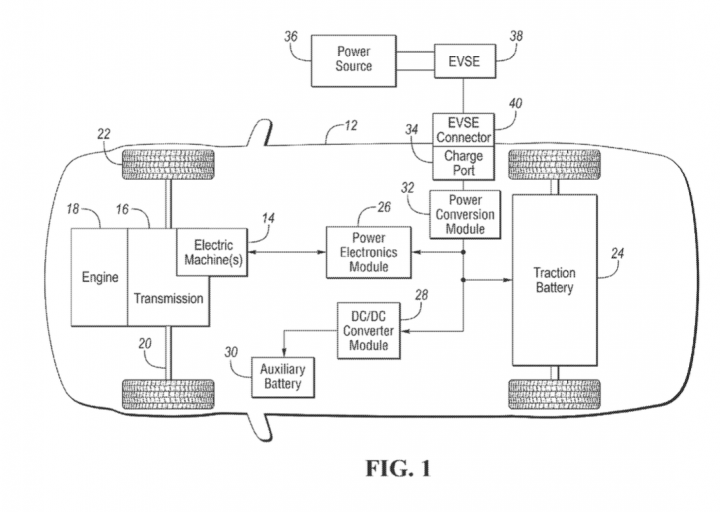 The system in this new Ford patent is once again geared toward charging all-electric vehicles on the go in various locations around the globe, which rely on different types of power sources, by using location detection. As of right now, there are a few different interfaces in use by automakers and EV charger providers, though many are calling for a standard connection, such as the existing J1772 plug used by many at the moment, however, which could greatly simplify the process of charging an EV.

In the meantime, the portable charging system depicted in this patent would utilize GPS data to determine what sort of connection and charging current might be necessary, at which point the system could update its own settings to accommodate that information. It’s relatively simple idea, but in the meantime, something that might come in handy, particularly for those that travel a lot. 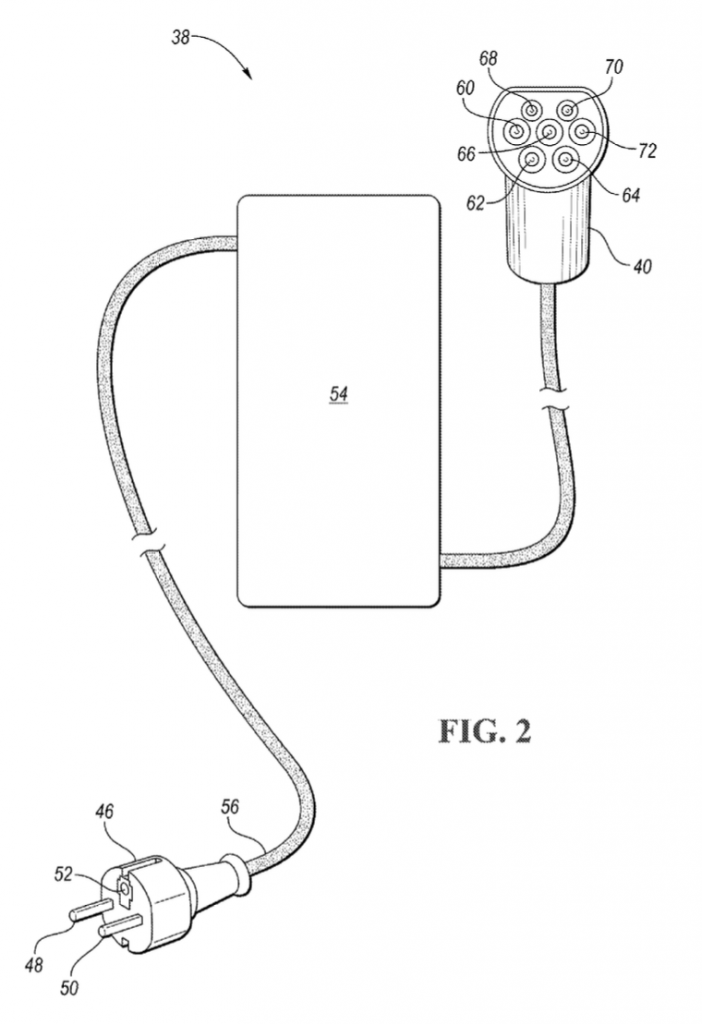 With Ford – and most other automakers – focused on electrification at the moment, these sorts of ideas are just beginning to scratch the surface, with numerous patents filed for everything from portable charging solutions to those that depict other vehicles charging EVs while towing them and even roads that are able to provide charge on the go, and that trend doesn’t appear likely to end anytime soon.