Ford Motor Company has filed a patent for a two-panel cab back for unibody trucks, Ford Authority has learned. 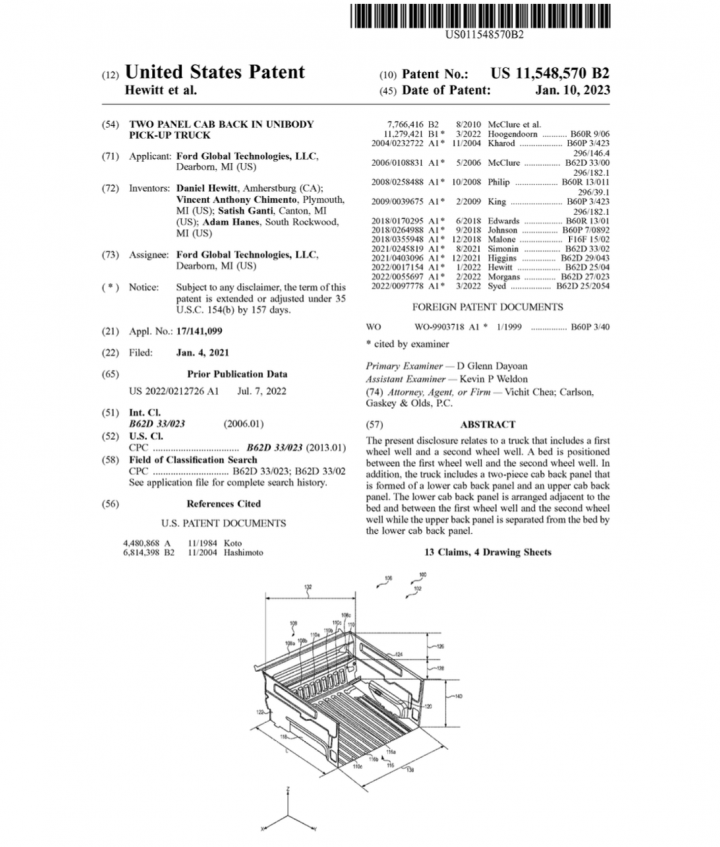 In recent months, a number of truck bed-related Ford patents have been filed, including one for a multi-panel bed for pickup trucks, a pivotable sill assembly for pickups, a movable step that could be used on future Ford pickups, and a pickup truck bed to cab pass through system. Now, this new Ford patent presents an idea for a two-panel cab back for unibody trucks that could prove quite useful for the automaker itself in the future, if it comes to fruition. 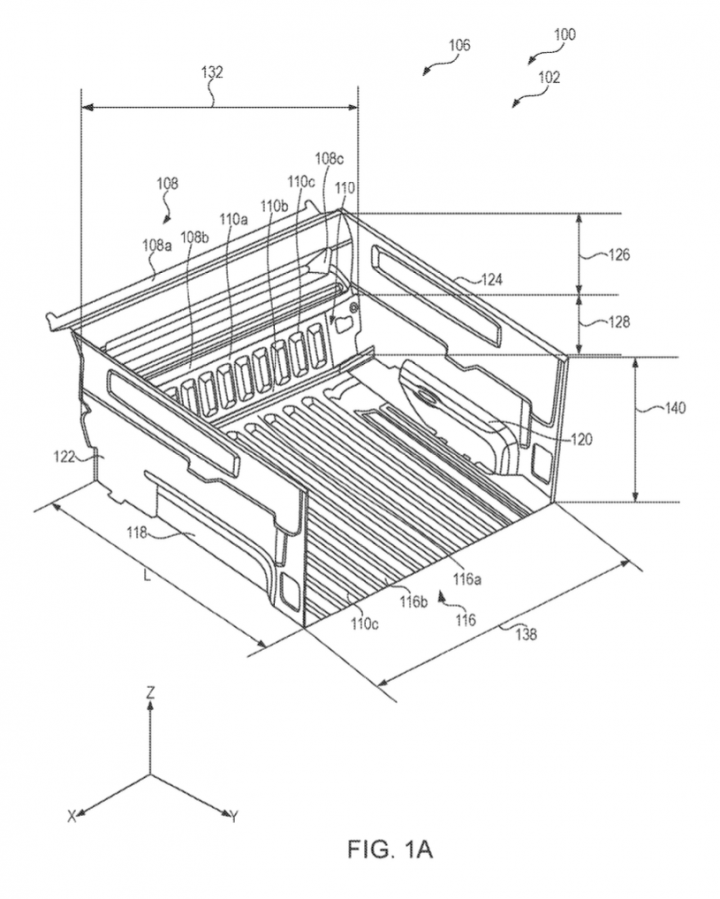 Traditional, body-on-frame trucks utilize a cab and bed that are separate units, each of which mounted on that same frame. However, unibody pickups like the Ford Maverick feature the cab and cargo area as one single unit, which apparently causes some complexities in the manufacturing process, as this Ford patent points out. Thus, this idea aims to simplify that process by utilizing a two-piece cab back panel instead of a single piece. 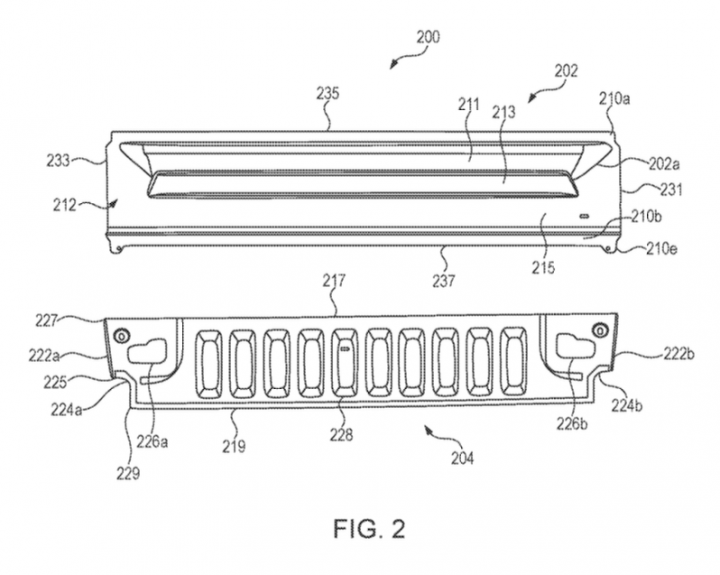 These two panels consist of one upper unit and one lower piece. The lower panel is positioned adjacent to the bed and between the first and second wheel wells, while the upper panel is separated from the bed by the lower panel. While it may not serve any specific purpose in regards to providing owners with special features – such as pass-through cab capability, as some pickups have offered in the past – it makes sense that Ford would want to simplify its unibody pickup production process, simultaneously saving it both time and money.