The current-gen Ford Puma has only been on sale for a few years now, but has quickly racked up its fair share of accolades, including winning the 2020 Scottish Car of the Year award, making Autotrader‘s Best Car for New Drivers in the UK list, and winning Parkers’ 2023 Small Family Car of the Year – for the third consecutive year. Now, the Ford Puma has added not just one, but two more awards to its trophy case, both from What Car? – “best car” in the sports SUV category, while the Puma mHEV was dubbed as the “best to drive” vehicle in the small SUV category. 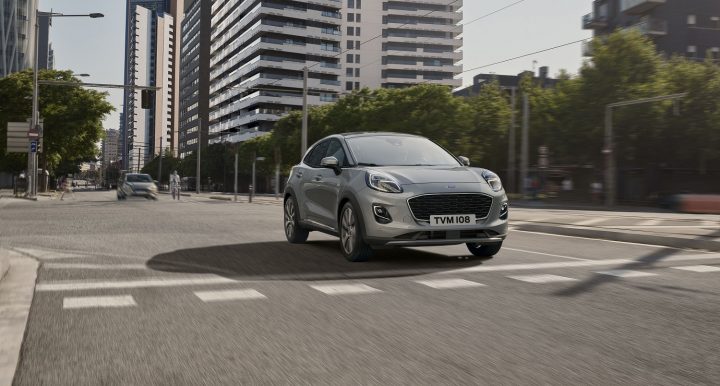 The Ford Puma took home top honors in the sports SUV category by beating out a variety of more expensive models “because it can do a fair percentage of the things that those rivals can do and more, but for a fraction of the price,” according to What Car? “You’ll struggle to have as much fun in any other sports SUV when the road starts to get tight and twisty,” reviewers noted. “You see, the Puma ST weighs less than pretty much everything else in the class, making it much more nimble through corners. Add to that the fact that its firm suspension gives it excellent body control, and that the steering is wonderfully accurate, and you have a recipe for something that’s predictable and easy to place on the road, making it very easy to drive quickly.”

Meanwhile, the Puma mHEV also impressed judges thanks to its sporty nature and abundance of cargo space. “It’s by far the neatest-handling small SUV, too, yet for all its sportiness, the Puma is also a very practical proposition. Its generous boot includes a handy well below the boot floor, with a removable plug so you can wash away deposits from the kids’ muddy wellies.” 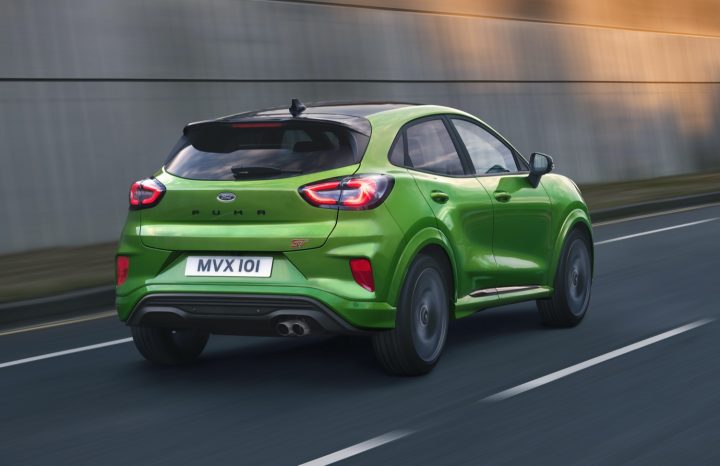 What Car? hands out is Car of the Year awards on an annual basis, covering a host of automotive categories while also giving one particular model special recognition. The UK-based publication has been bestowing these awards on various models since 1978.

We’ll have more on the Puma soon, so be sure to subscribe to Ford Authority for the latest Ford Puma news and ongoing Ford news coverage.