Ford Europe is in the midst of a major transformation that will see it transition its entire passenger vehicle lineup to EVs by 2030 or sooner, a process that involves discontinuing a number of ICE-powered models, as well as converting some assembly plants and shuttering others. Ultimately, FoMoCo decided to convert the Valencia Assembly plant in Spain for the production of future EVs, and at the same time, close the Ford Saarlouis Assembly plant in Germany in 2025. As is usually the case, Ford has been looking to sell that particular site, and may have found a buyer in BYD, China’s largest EV manufacturer – which it already has a relationship with – according to the Wall Street Journal. 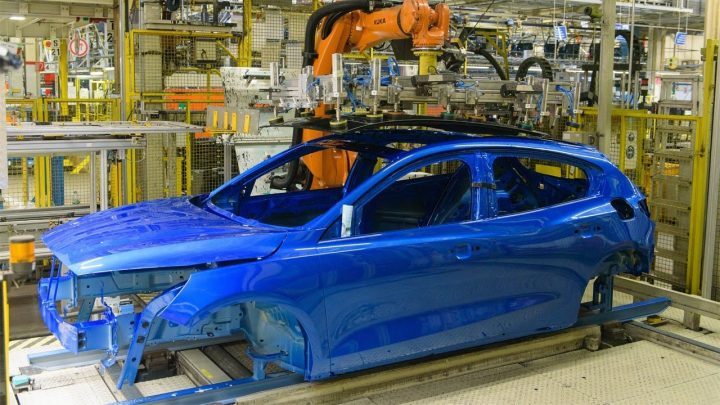 BYD is reportedly engaged in negotiations with The Blue Oval with the intent of purchasing the Ford Saarlouis Assembly plant, according to the report. Some Ford brass will reportedly travel to China next week to discuss the matter with BYD executives in person,  though terms of the potential deal – including a prospective sales price – are currently unclear.

These talks are still in the preliminary stages, which means that a deal could be reached, or it may be nixed completely. Ford reportedly has interest from 15 different entities – each of which is exploring the idea of buying the Saarlouis plant – ranging from investors to manufacturers. 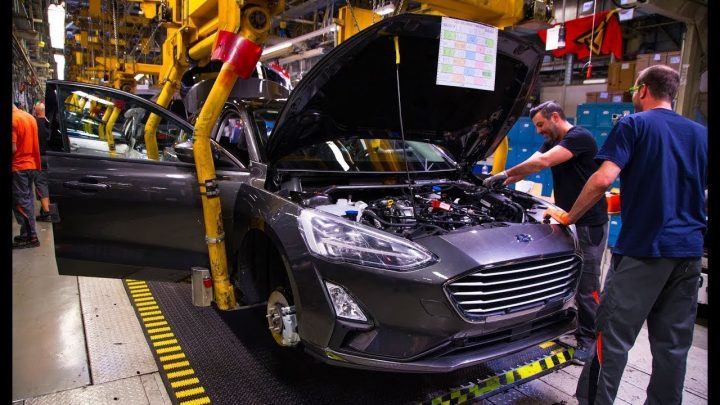 Currently, the Ford Saarlouis Assembly plant builds the Ford Focus, but as Ford Authority reported last month, that long-running model has been discontinued, while the plant itself will cease production altogether in 2025. Meanwhile, Ford has instead chosen to produce vehicles on its next-generation electric vehicle architecture at the Valencia plant instead of Saarlouis, though the reduced complexity of EVs means that the facility will experience “significant” job cuts as part of this conversion.

We’ll have more on the future of all Ford plants soon, so be sure and subscribe to Ford Authority for ongoing Ford news coverage.