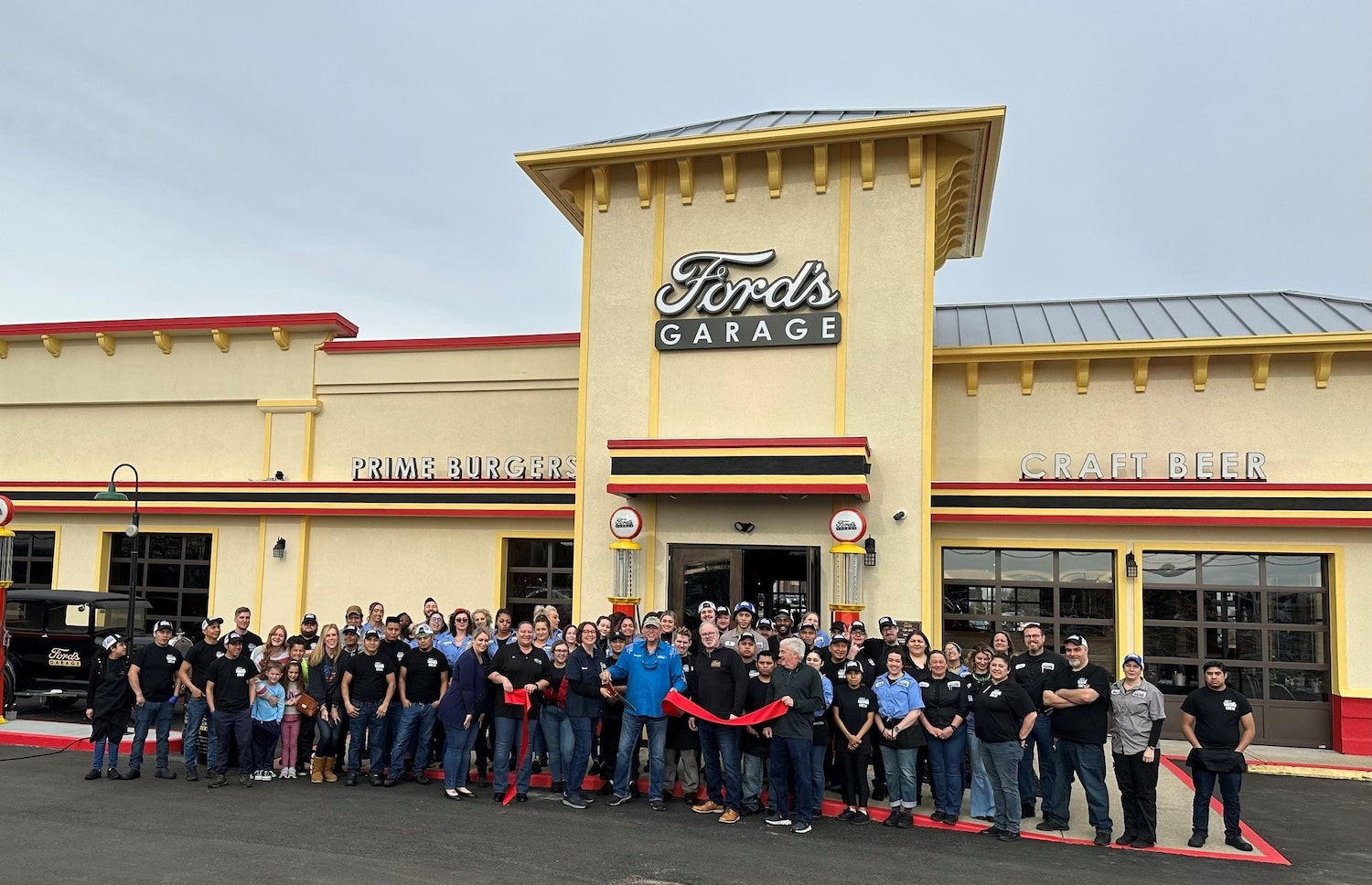 Ford’s Garage – a restaurant franchise filled with Blue Oval memorabilia – has been around since 2012, though it originated in Florida and wasn’t officially licensed to use FoMoCo’s iconic Blue Oval logo until 2014. The first Dearborn-based location opened in 2017, and the very first Ford’s Garage built at a dealership followed in late 2020. Regardless, the franchise has enjoyed tremendous success in recent years, leading to a rapid expansion with the addition of multiple new sites, as well as a handful of proposed ones. Now, the franchise can add yet another state to its list – Kentucky – as the latest location just opened in the city of Florence, according to Link NKY. 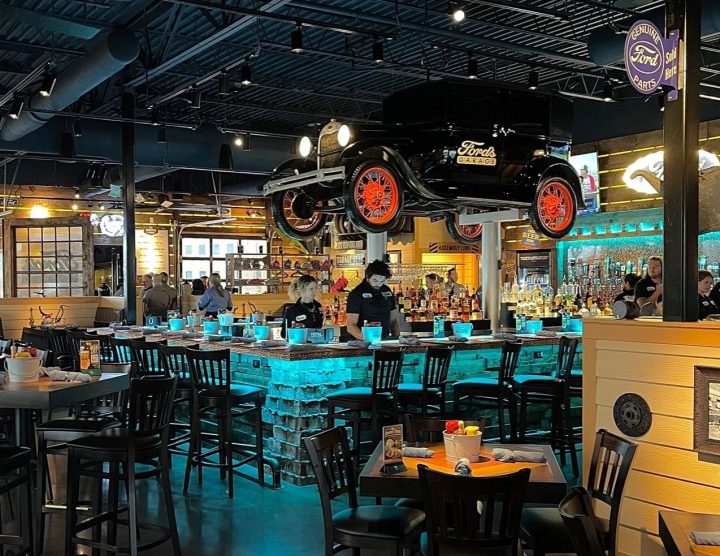 This new Ford’s Garage location is the very first in the state of Kentucky, as well as the second in the Greater Cincinnati area, joining a site in Norwood that opened last May. Like all other locations, it features a decidedly 1920s vibe, with plenty of Blue Oval memorabilia, gas pumps, signage, and even a Model A and a Model T – the latter of which hangs above the bar area, where there are more than 100 beers on tap.

As one might imagine, the menu is typical bar-type food, with plenty of burgers to choose from, as well as sandwiches, salads, and milkshakes, while brunch is also served on Sundays. This new Kentucky location makes 24 for Ford’s Garage across the U.S., and while the majority are still located in the state of Florida, the restaurant chain is quickly making its way across the entire country. 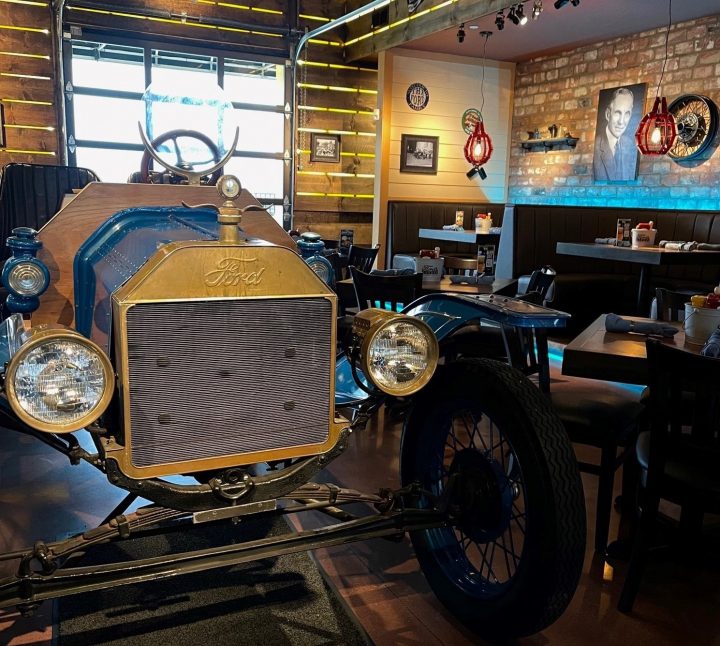 With two dozen locations under its belt, Ford’s Garage has additional restaurants that are either already open or under construction in the states of Michigan, Kentucky, Ohio, Indiana, and Texas, with many more planned to join that growing list in the near future.