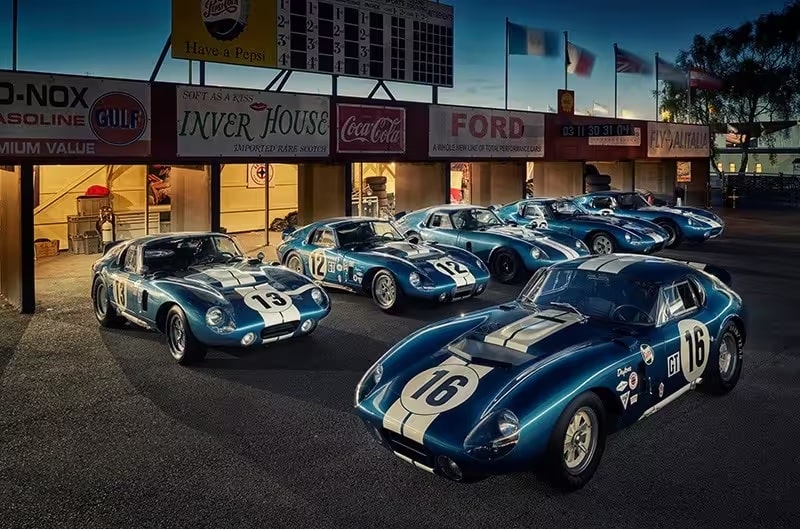 The legendary Carroll Shelby – who passed away back in 2012 – would have turned 100 years old this year, a special occasion that prompted Shelby American to create a very special, very rare new Ford Mustang Centennial Edition that comes complete with a Stetson hat, just like the man himself famously wore. However, that unique offering isn’t the only way the automotive world plans to celebrate the late, great Shelby, as this year’s Goodwood Revival is set to honor Carroll’s legacy in a number of ways when it takes place on September 8th-10th, 2023. The 2023 Goodwood Revival will host a wide array of vehicles that were designed, developed, and raced by Carroll Shelby himself, including the MG-TC in which he competed for the very first time back in 1952. That lineup will also include a number of Cobras, which are set to take to the track in the all-star Royal Automobile Club TT Celebration, while the Whitsun Trophy will host a number of examples of the Ford GT40, whose design Shelby played an integral part in refining.

Shelby had his fair share of ties to Goodwood itself, as the legend raced at that event during the circuit’s heyday in arguably one of the most important and dramatic races in the history of British motorsport – the 1959 RAC Tourist Trophy. Shelby took home the win that day in a DBR1/300 along with his co-drivers Jack Fairman and Stirling Moss. Earlier in the season, Shelby had won Le Mans, sharing the same DBR1 with Roy Salvadori, and earned a victory in the Tourist Trophy, securing the World Championship for Aston Martin. Shelby returned for the third installment of the Goodwood Revival in 2000, piloting a Shelby Daytona Coupe previously driven by American IndyCar champion and F1 driver Danny Sullivan. 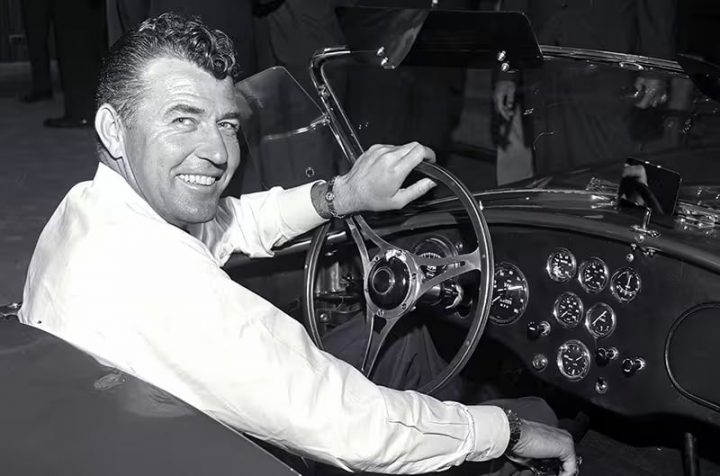 “Goodwood held a very special place in my grandfather’s heart,” said Aaron Shelby, board member of Carroll Shelby International. “He competed there as a driver in an Aston Martin and returned to race at the Circuit with the Shelby American team cars during the 1960s. Carroll attended the Goodwood Revival with his Shelby Cobra Daytona Coupe, and as a Word War II aviator he especially admired the vintage warbird exhibit. We’re honored that the Duke of Richmond and his team have chosen to honor the 100th anniversary of Carroll’s birthday this year. We look forward to a marvelous weekend at the Goodwood Revival.”

We’ll have more on the Goodwood Revival soon, so be sure and subscribe to Ford Authority for 24/7 Ford news coverage.