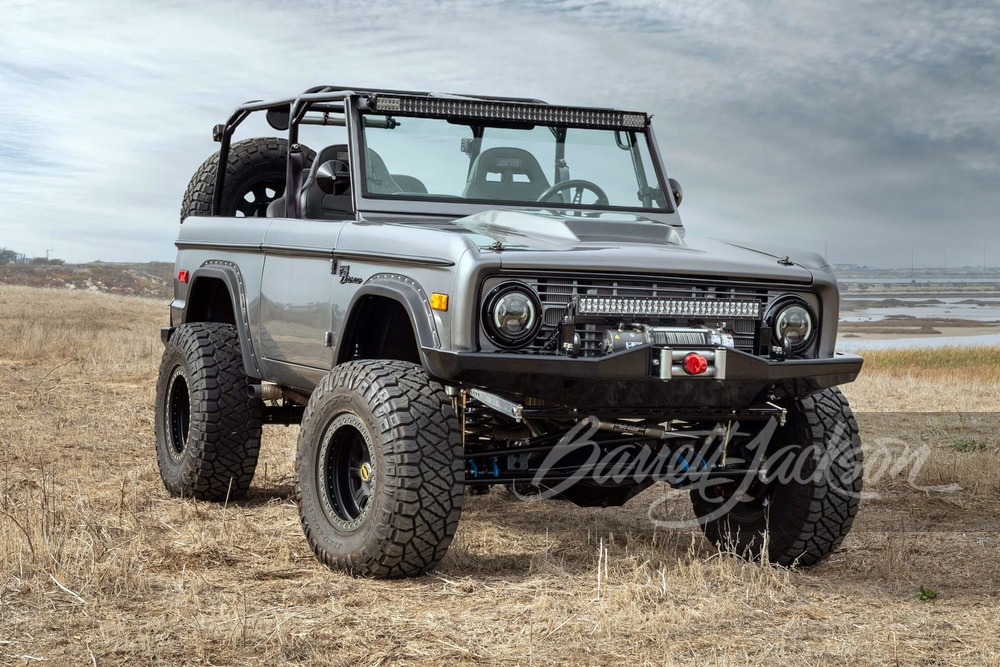 The first-generation Ford Bronco is a highly sought-after classic SUV, and a few unique examples have even crossed the auction block recently, such as a 1969 Bronco converted into a pickup and another that belonged to none other than F1 legend Gilles Villeneuve. Now, a highly customized 1972 Ford Bronco is slated to go on sale at Barrett-Jackson in just a few short weeks. 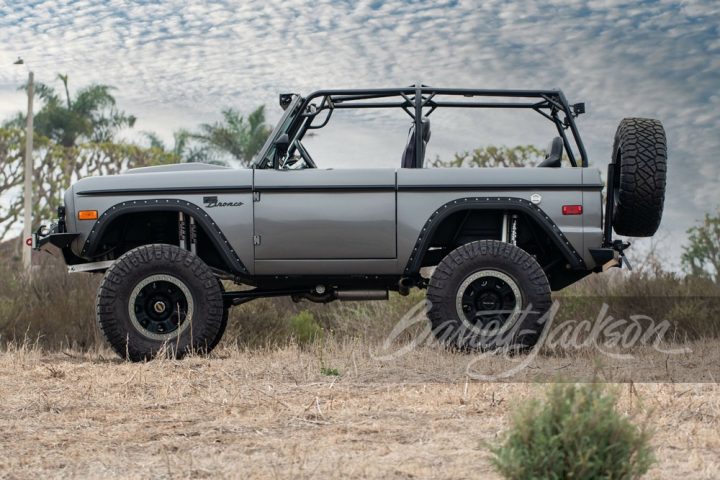 According to its listing, this 1972 Ford Bronco is “over-the-top,” featuring a wide variety of aftermarket accessories and upgrades. It was built by Matt Hunt Muscle Cars Inc., a custom shop based out of Westminster, California. The team at MHMC treated this Bronco to a stroked 347 cubic inch Holley Terminator X fuel-injected V8 engine, capable of 480 horsepower and mated to an automatic transmission with overdrive along with an Atlas II transfer case powering a True Hi9 third member in the rear and a nine-inch Ford axle in the front. 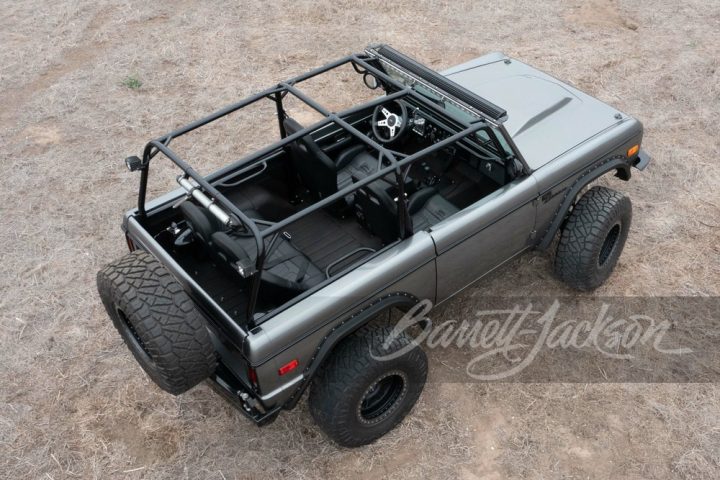 A set of Wilwood disc brakes keep all that power under control, and the Bronco rides on a custom King suspension featuring dual King 2.0 remote reservoir shocks and custom rear Deaver leaf springs. The SUV rolls on a set of 35×12.5R17 35-inch Nitto Trail Grappler tires for ultimate traction off-road. Other exterior accessories include a Warn winch, Rigid lightbars and 35-inch tire holder with a cam lock.

Inside, this 1972 Ford Bronco boasts a premium Rockford Fosgate sound system with a PMX-5 head unit mounted to the dash and PMX-3 controller in the center console, along with a subwoofer and mini-tower speaker with custom rear rollbar mounts. It also features Simpson seats and a steering column with a billet steering wheel. 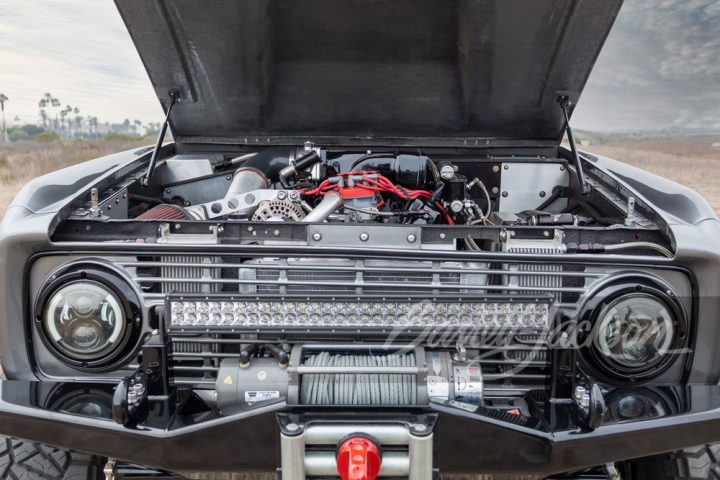 There is no reserve price for this heavily customized 1972 Bronco, and it will be featured at the Barrett-Jackson Scottsdale event on January 21st through 29th, 2023.

2020 Ford Explorer Customized By Prefix Will Work Trans Am Races