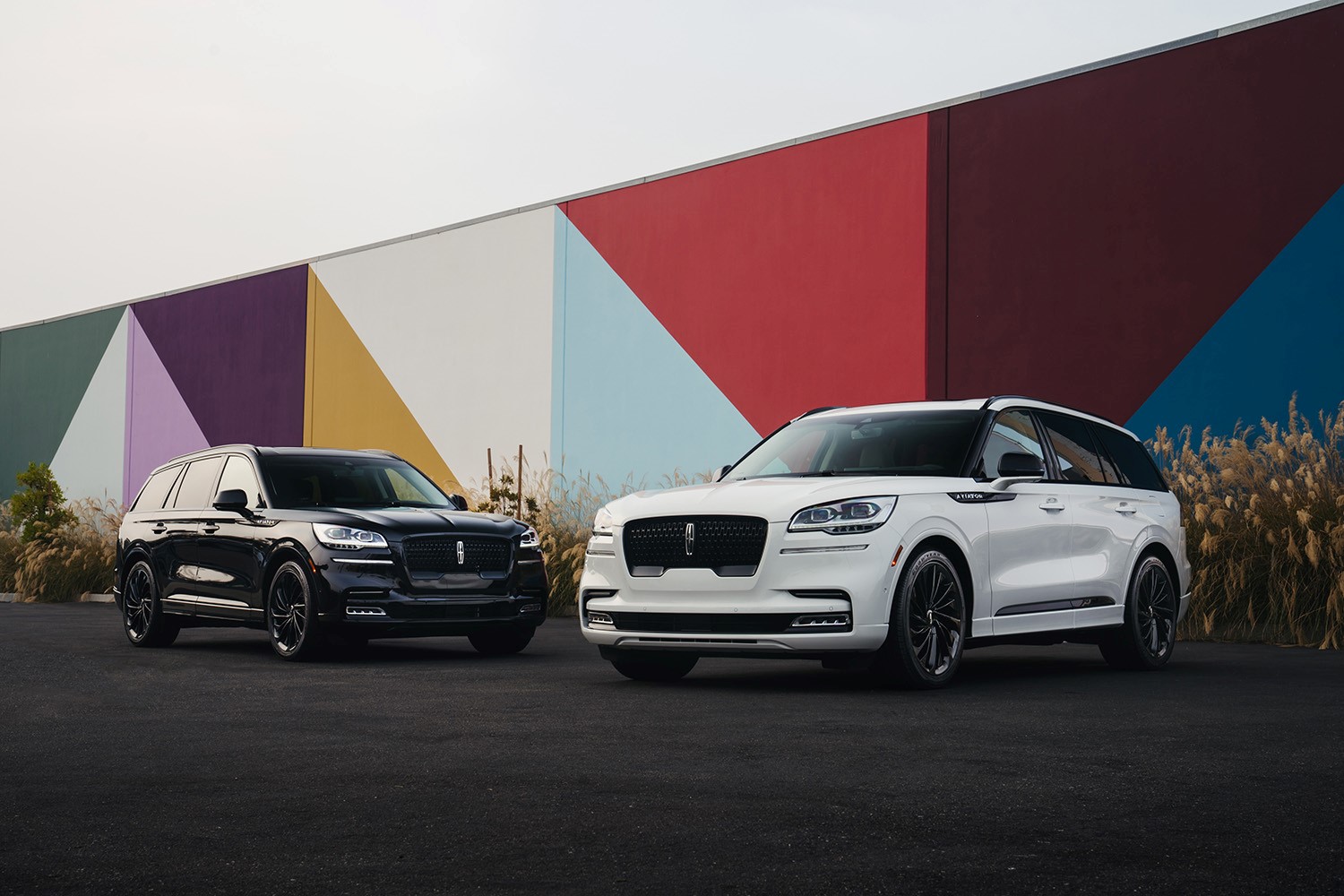 Lincoln Aviator sales decreased in the United States, Mexico and Canada during the fourth quarter of 2022.

During the complete 2022 calendar year, Aviator sales increased about 5 percent to 21,977 units.

During the complete 2022 calendar year, Aviator sales decreased about 13 percent to 1,786 units.

During the complete 2022 calendar year, Aviator sales increased about 16 percent to 258 units. 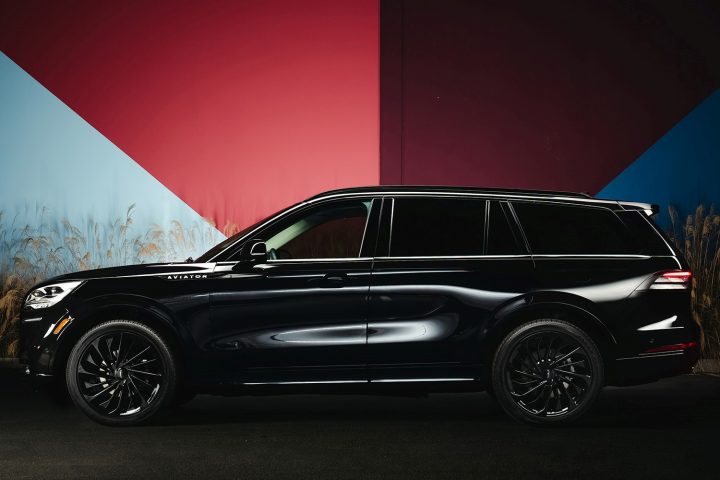 Lincoln Aviator sales slipped three percent to 5,281 units in the fourth quarter of 2022, placing the luxury crossover ninth in its segment.

Below, we’re providing sales numbers for competitors that field multiple vehicles in the segment, beginning with BMW, which offers both the X5 and X6. Combining X5 and X6 sales gives BMW 30,235 deliveries for an even more dominant 29 percent segment share overall.

Meanwhile, combining Audi Q7 and Q8 sales gives the automaker a total of 8,605 deliveries for an eight percent share.

Combining the two GM entries, the Buick Enclave and Cadillac XT6, results in 13,380 deliveries for a 12 percent share.

For the sake of presenting a more complete picture of the competitive landscape, we are also providing sales figures for the Lexus RX below. The RX is a premium midsize CUV that slots into the luxury utility D segment, where it competes with with the Lincoln Nautilus. However, the RX is now offered in a three-row variant called RXL, which competes with the three-row luxury models mentioned above. Since Lexus does not break out sales of the two-row RX from those of the three-row RXL, not all RX sales can be applied to the premium three-row CUV segment. Instead, a more apt comparison would be to bundle Lincoln Nautilus and Aviator and set them against the RX family. We’re also including Cadillac XT5 and Cadillac XT6 sales, which are direct rivals to the Nautilus and Aviator, respectively.

Combining the Aviator and Nautilus nets Lincoln 9,119 deliveries, which is significantly less than the 15,742 sales recorded by the Lexus RX family. Meanwhile, Cadillac earned 14,107 combined deliveries of the XT5 and XT6. 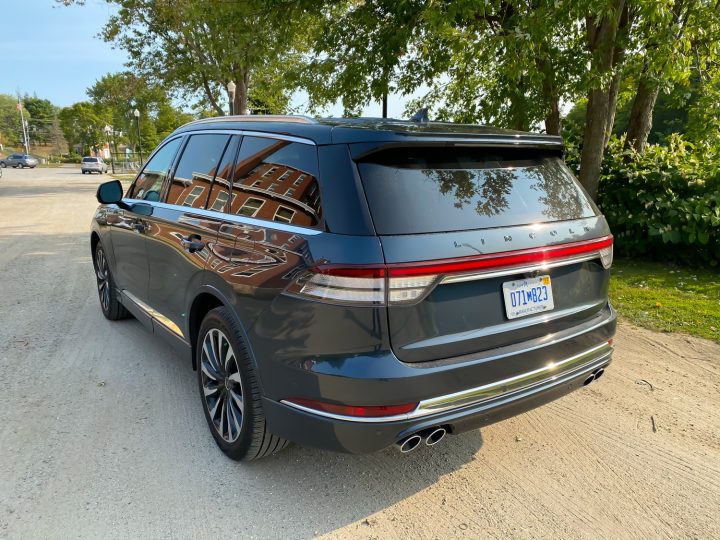 The slide in Lincoln Aviator sales during Q4 2022 isn’t a surprise, considering that the luxury crossover has certainly not been safe from ongoing supplier issues that continue to plague the automotive industry as a whole. Vehicle production has been negatively impacted during the past two years, resulting in substantial production cuts that then translated to near record-low inventories, record-low incentives, and record-high new vehicle prices.

Additionally, there have been questions raised about the quality of the Aviator in recent months. The crossover was recently named one of Consumer Reports least reliable vehicles, along with its platform mate, the Ford Explorer. However, fixing these quality issues across all Blue Oval products remains a priority for the automaker. 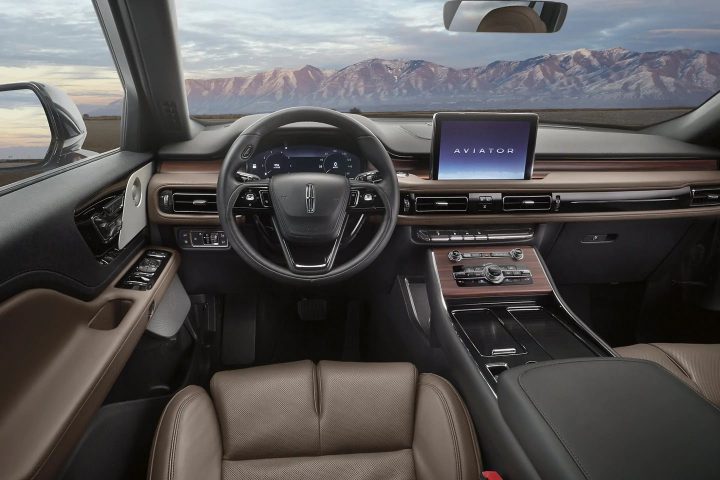 Sales of the 2023 Aviator may be a bit stunted, as the vehicle doesn’t receive any major changes for a product that originally debuted in 2019. Looking forward, the Lincoln Aviator will receive a refresh for the 2024 model year. Earlier this month, Ford Authority spies caught a prototype of the 2024 Aviator undergoing testing, giving us a preview of what’s coming down the road.

Ford Ranger Sales Place Near Bottom Of Segment In Q3 2022

Lincoln Nautilus Sales Place Near Bottom Of Segment During Q3 2022