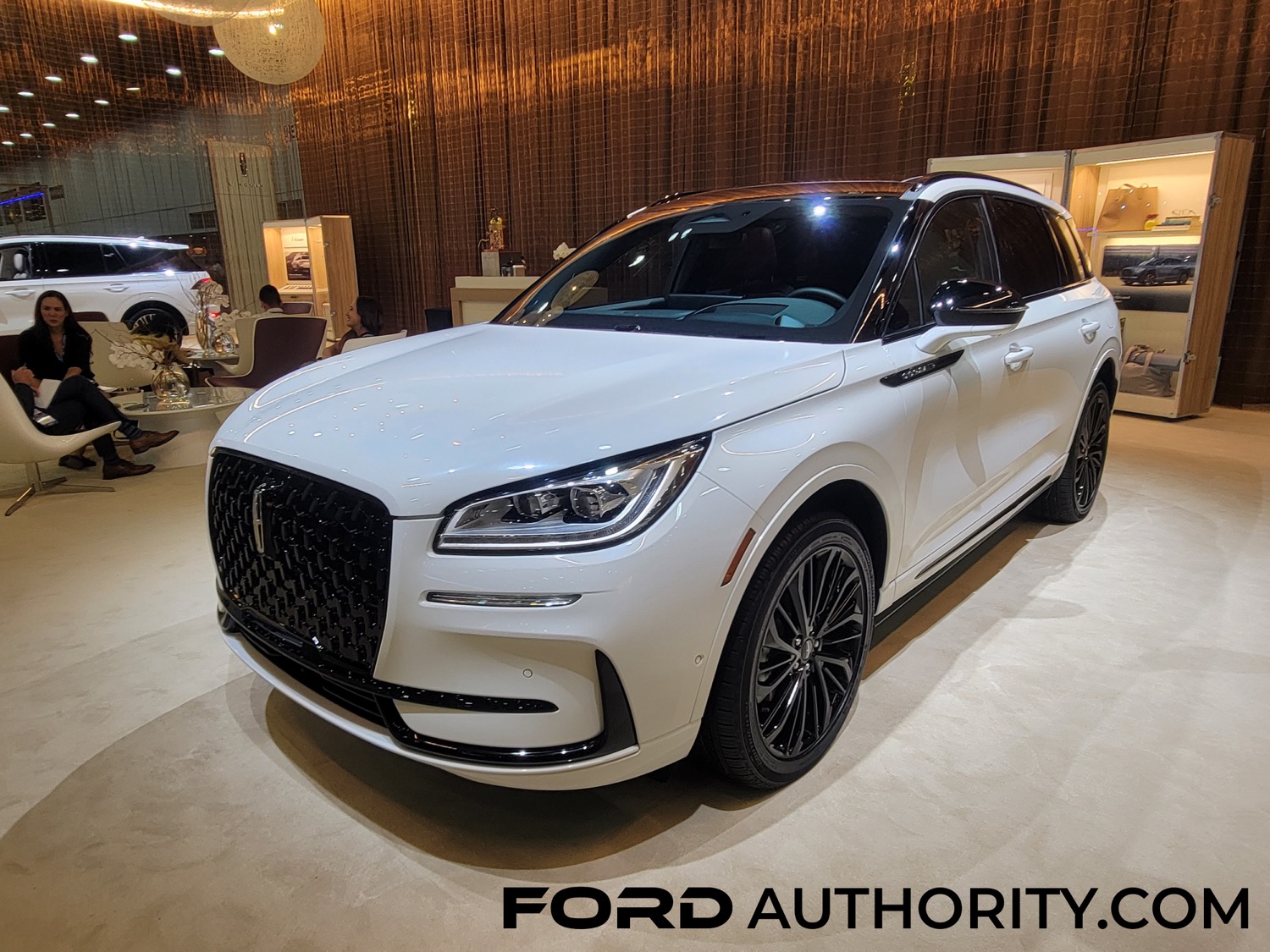 During the fourth quarter of 2022, Lincoln Corsair sales increased in the United States and Mexico while decreasing in Canada.

During the complete 2022 calendar year, Corsair sales increased about 21 percent to 27,668 units.

During the complete 2022 calendar year, Corsair sales decreased about 0 percent to 2,505 units.

During the complete 2022 calendar year, Corsair sales increased about 63 percent to 400 units. 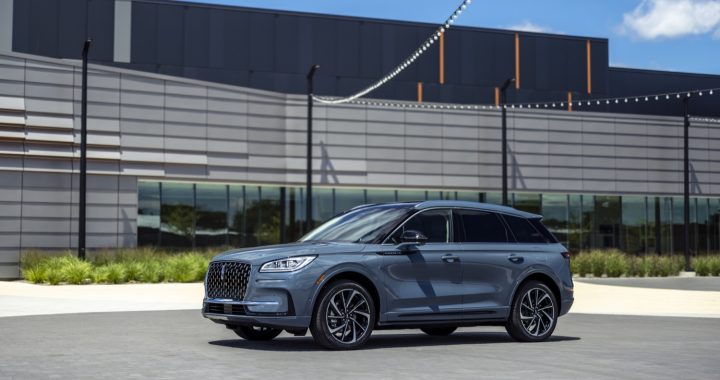 Lincoln Corsair sales increased 31 percent in Q4 2022 to 7,591 units, enough to propel the luxury crossover to third place in its competitive segment.

Leading the pack was the Lexus NX, which saw sales increase 118 percent to 17,351 units, solidly outperforming the second-place Buick Envision (see running Buick Envision sales), which saw a 17 percent downturn to 7,663 units. The third-place Corsair was followed by the Cadillac XT4 (see running Cadillac XT4 sales) with a 123 percent increase to 6,803 units in fourth, while the Volvo XC40 claimed fifth thanks to a 43 percent uptick to 6,739 units. The Audi Q3 took sixth with a 16 percent decrease to 6,442 units, while the Mercedes-Benz GLB-Class followed with a 56 percent increase to 5,924 units in seventh, along with its sibling, the Mercedes-Benz GLA-Class, in eighth with a 111 percent increase to 5,517 units. All other contenders accounted for approximately 5,000 or fewer deliveries.

Both of General Motors’ – the Buick Envision and Cadillac XT4 – garnered 14,466 deliveries combined for a 20 percent segment share.

It’s also worth noting that combining the two BMW entries in the space – the X1 and X2 – results in 3,074 units for a four percent share, well below the Corsair’s 11 percent. The X1 is still being faced with significant inventory shortages, while the X2 has been dropped in the U.S. market and is no longer sold stateside.

It’s also worth noting that combining the two Mercedes-Benz entries in the space – the GLA-Class and GLB-Class – results in 8,532 units for a 16 percent share, besting the Corsair’s 11 percent. 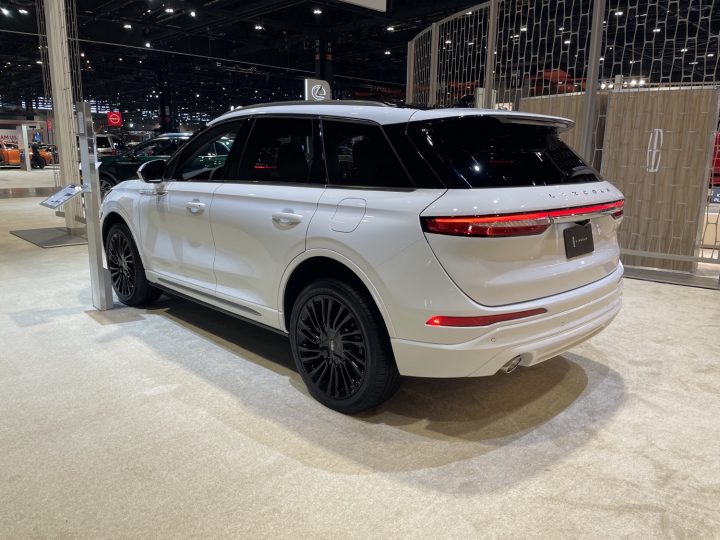 The not-insignificant uptick in Lincoln Corsair sales during the fourth quarter of 2022 is encouraging to say the least, considering that Lincoln’s parent company, FoMoCo, continues to navigate ongoing supplier issues that limit its production capacity. Said supplier issues include, but are certainly not limited to, the ongoing global microchip shortage. We imagine that the increase in Corsair sales is the result of chips and other supplies becoming available to produce the Corsair, or finish producing incomplete units of the model.

We expect the refreshed 2023 Lincoln Corsair to drive interest in the luxury crossover this year. The new model debuted a number of changes, including revised exterior styling, a redesigned interior, and the deletion of optional turbocharged Ford 2.3L I4 EcoBoost engine. Additionally, it gains the gains the luxury brand’s ActiveGlide hands-free highway driving feature, which includes Lane Change Assist, Predictive Speed Assist, Intersection Assist 2.0, and In-Lane Repositioning. These features allow the driver to change lanes by simply tapping the turn signal, automatically adjust speed as the vehicle reaches sharp turns, and keep the crossover centered in its lane while also shifting away from larger vehicles such as semi-trucks when needed.