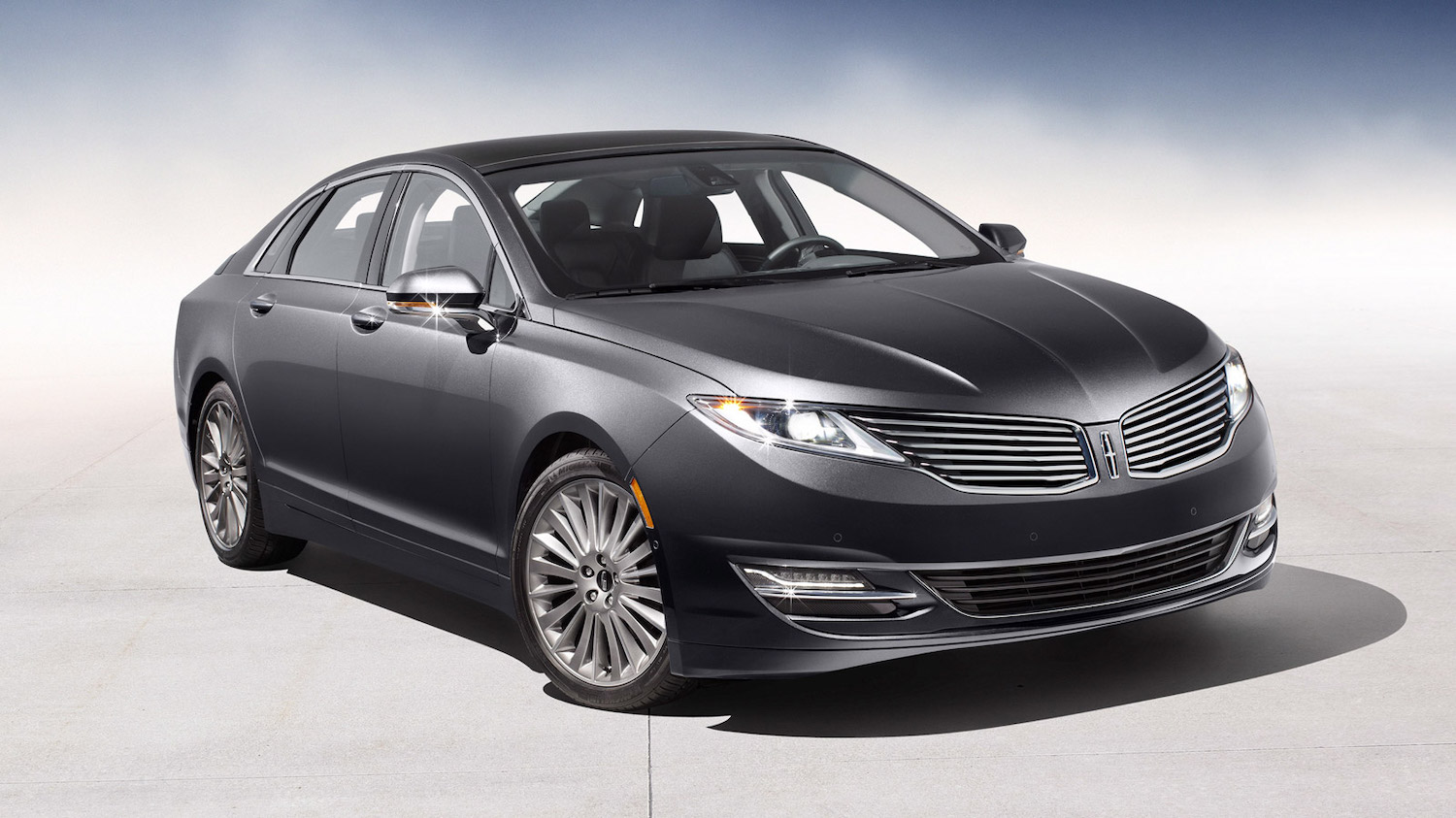 Though it was discontinued some time ago, the Lincoln MKZ continues to earn accolades, including Top Safety Pick+ honors from the Insurance Institute for Highway Safety (IIHS), a spot on the the best used vehicles for under $15k and one of the best used cars that cost between $15k and $20k lists from Consumer Reports. Now, the Lincoln MKZ continues to receive recognition for being a great value, as iSeeCars has placed the electrified variant on its best 10-year-old hybrids for the money list – joining the Ford Fusion Hybrid in that regard. 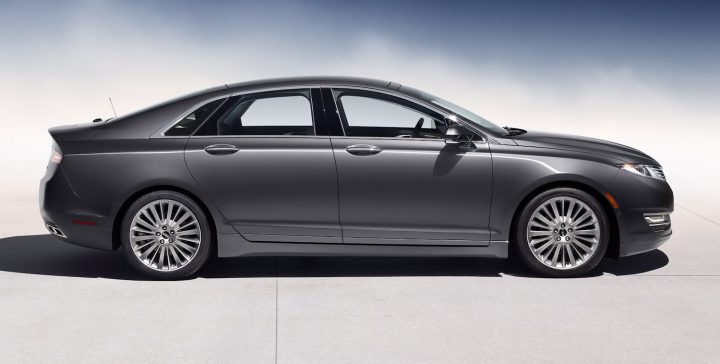 iSeeCars’ list of the best 10-year-old hybrids for the money was determined by analyzing over two million used vehicle transactions. The company then identified the models with the longest lifespan and compared each with current used car values. The resulting list ranks these vehicles by the price of their remaining potential lifespan – or the lowest price per remaining 1,000 miles of expected lifespan.

In that sense, the Lincoln MKZ Hybrid ranked right behind the Fusion in sixth place on this particular list with an average price tag of $12,105 and a remaining lifespan of 76,109 miles – which equates to $159 per 1,000 miles. iSeeCars estimates that ten-year-old electrified MKZ sedans have a potential lifespan of 177,678 miles, with around 43 percent of that total remaining, on average. By comparison, the top 10 best 10-year-old used hybrids for the money list averages $13,639, with a remaining lifespan of 103,133 miles or 47 percent left in their total usable lifespan. 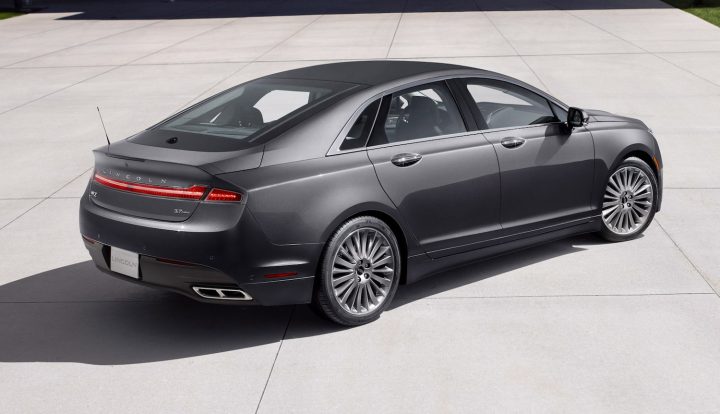 “Although used car pricing is slowly dropping, it remains near record levels, putting a serious financial pinch on first-time buyers or used car shoppers needing to replace their current vehicle. And new vehicle pricing is simply unrealistic for many consumers,” said Karl Brauer, Executive Analyst for iSeeCars.com. “But we now know shoppers can buy a 10-year-old car that costs substantially less than 1-5 year-old used models, yet these vehicles still have 80,000 or more miles of life left in them.”