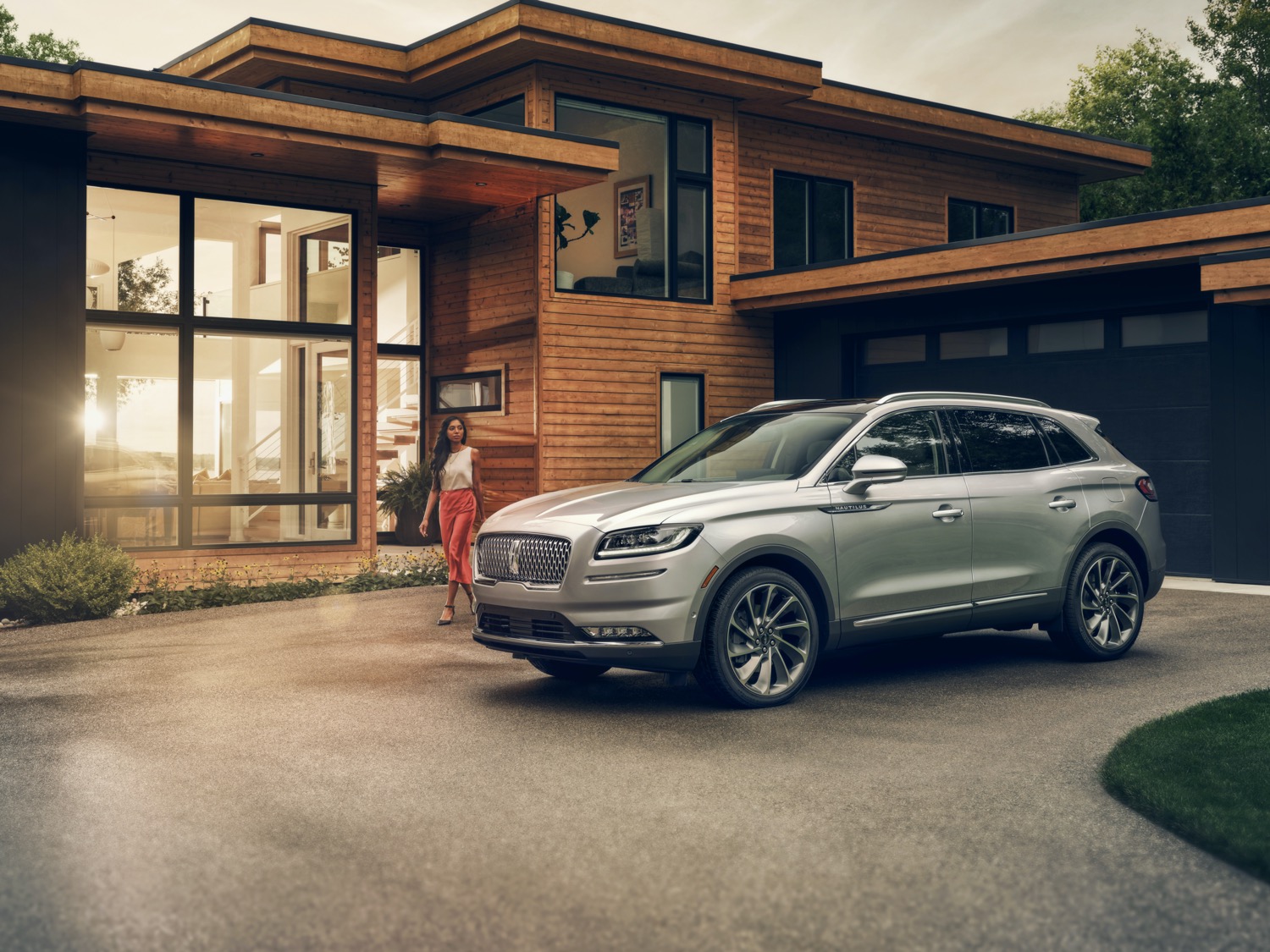 Lincoln Nautilus sales decreased in the United States while increasing in Canada during Q4 2022.

During the complete 2022 calendar year, Nautilus sales decreased about 16 percent to 20,635 units.

During the complete 2022 calendar year, Nautilus sales increased about 34 percent to 2,175 units.

During the complete 2022 calendar year, Nautilus sales increased about 107 percent to 363 units. 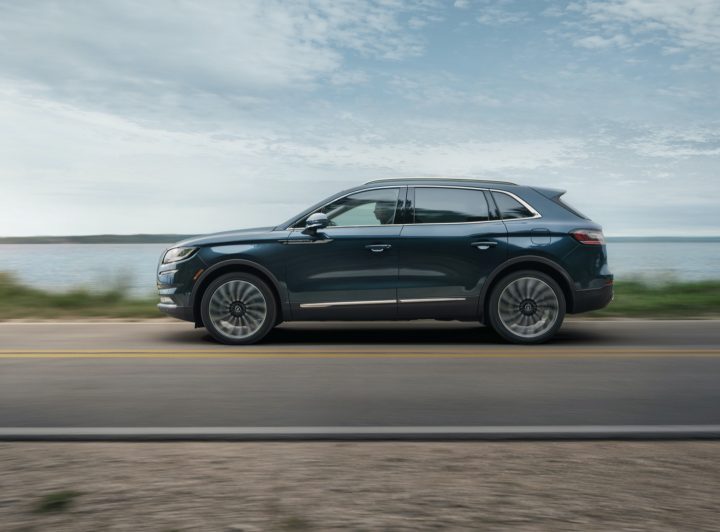 Adding Nautilus and Aviator sales nets Lincoln 9,119 combined deliveries in Q4 2022, or a significant 6,623 units less than the Lexus RX. 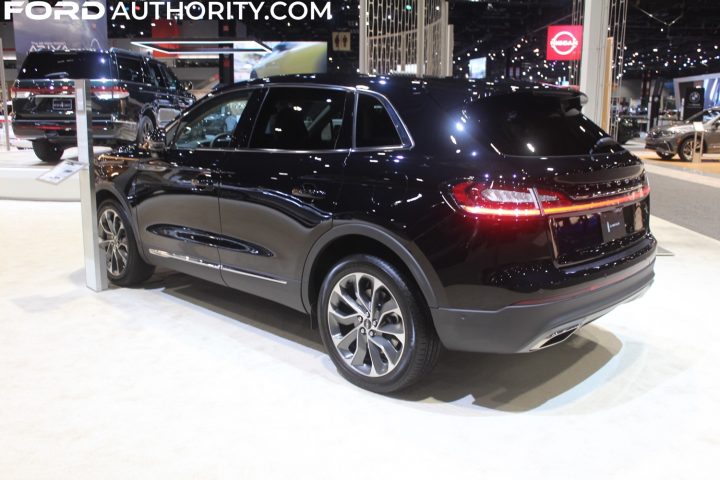 Lincoln Nautilus sales slipped yet again in the fourth quarter of 2022, likely as a result of ongoing supplier and production issues, including but not limited to the ongoing global microchip shortage. This circumstance has put a strain on the automotive industry as a whole, heavily impacting auto production during the past two years, and the Nautilus certainly hasn’t been unscathed.

This, in turn, has resulted in substantial production cuts that then translated to near record-low inventories, record-low incentives, and record-high new vehicle prices. While some relief has been felt, these issues will likely remain a factor well into the 2023 calendar year. However, Ford CEO Jim Farley has promised to continue making quality products a priority. 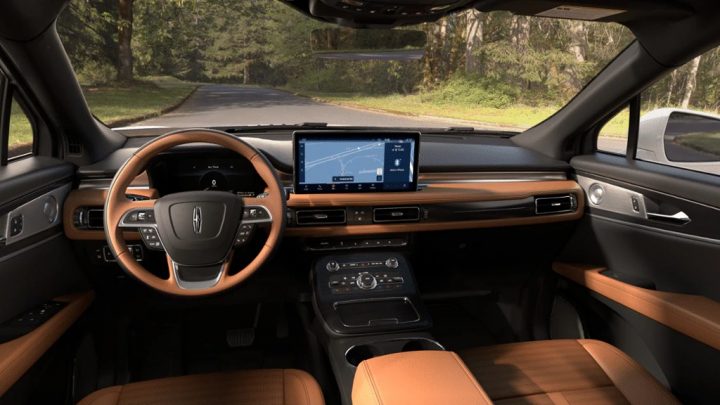 It’s highly probably that Lincoln Nautilus sales would be a bit more impressive if Ford Motor Company was able to produce more units of the vehicle. In an attempt to work within the constraints of the ongoing supplier issues that have affected the Nautilus, Lincoln is now offering the crossover with the subwoofer delete option to avoid further delays in its assembly.

It’s worth noting that the Nautilus received a substantial refresh for the 2021 model year. This consists primarily of a revised center stack with a much larger center infotainment screen. However, beyond the 2023 model year, the future of the luxury crossover is murky. The plant at which it is built, Oakville Assembly, is being retooled to support EV production, effectively leaving the Nautilus without a production home for North America.

Lincoln Nautilus Sales Place Near Bottom Of Segment During Q3 2022