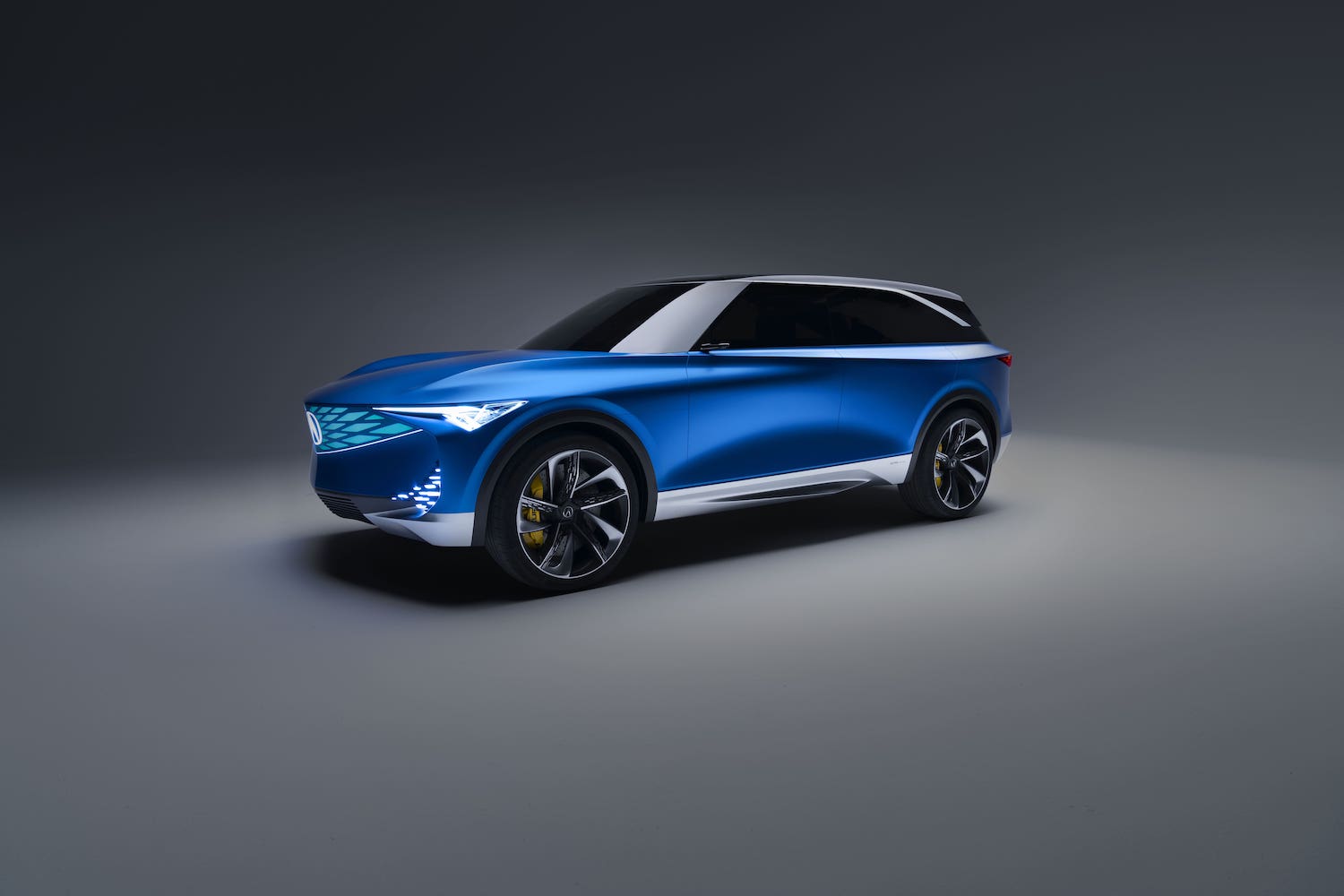 Lincoln is set to launch four new all-electric models by 2026 – including one possibly based on the Star concept – as the luxury brand aims to go fully-electric in the coming years. As Ford Authority reported earlier this month, the majority of Lincoln dealers also opted into its new EV certification program, but the brand isn’t alone in that regard – rather, Buick is also going all-electric with its new EV certification program, while Honda announced its own $22 billion dollar EV transition plan last April. Now, the Japanese automaker’s luxury arm – Acura – has revealed that it is committing to 100 percent online EV sales starting in 2024. 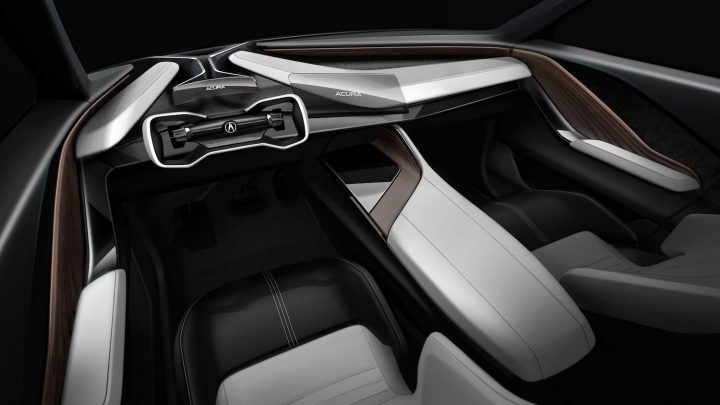 Acura will lead the way in Honda’s electrification charge in that regard, with the sales of both the all-electric ZDX and ZDX Type S beginning exclusively online next year. However, both of those new models will be available to pre-order later this year, according to the luxury brand.

As for Honda, the automaker will launch the Prologue – its first electric crossover – in early 2024, with pre-orders also starting later the year. In the meantime, Honda plans to increase its hybrid sales volume to 50 percent of the sales mix for the CR-V and Accord hybrid models, followed by the introduction of a Civic hybrid in 2024, which will be offered as both a sedan and hatchback before it continues the transition to a fully-electric lineup in the coming years. 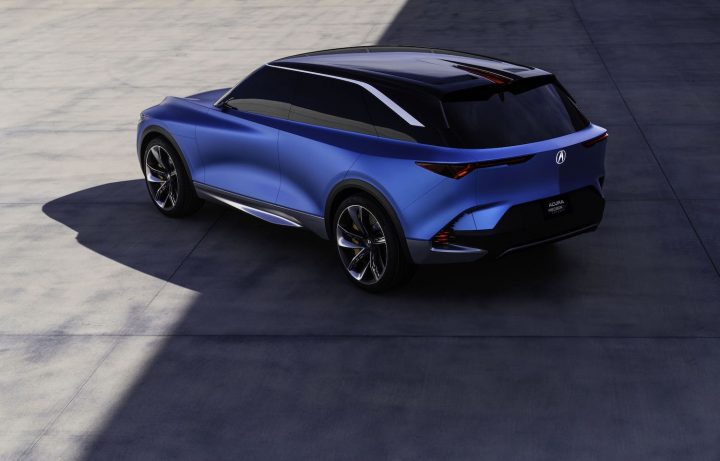 “In 2023, we will see the strategies we’ve been talking about, including growing sales of light truck models, increasing volume of hybrid-electric models and the start of digital sales at Acura,” said Honda America Vice President of Sales, Mamadou Diallo. “All this leads toward our vision of 100-percent electrified sales by 2040 to fulfill our ultimately goal of zero emissions by 2050.”