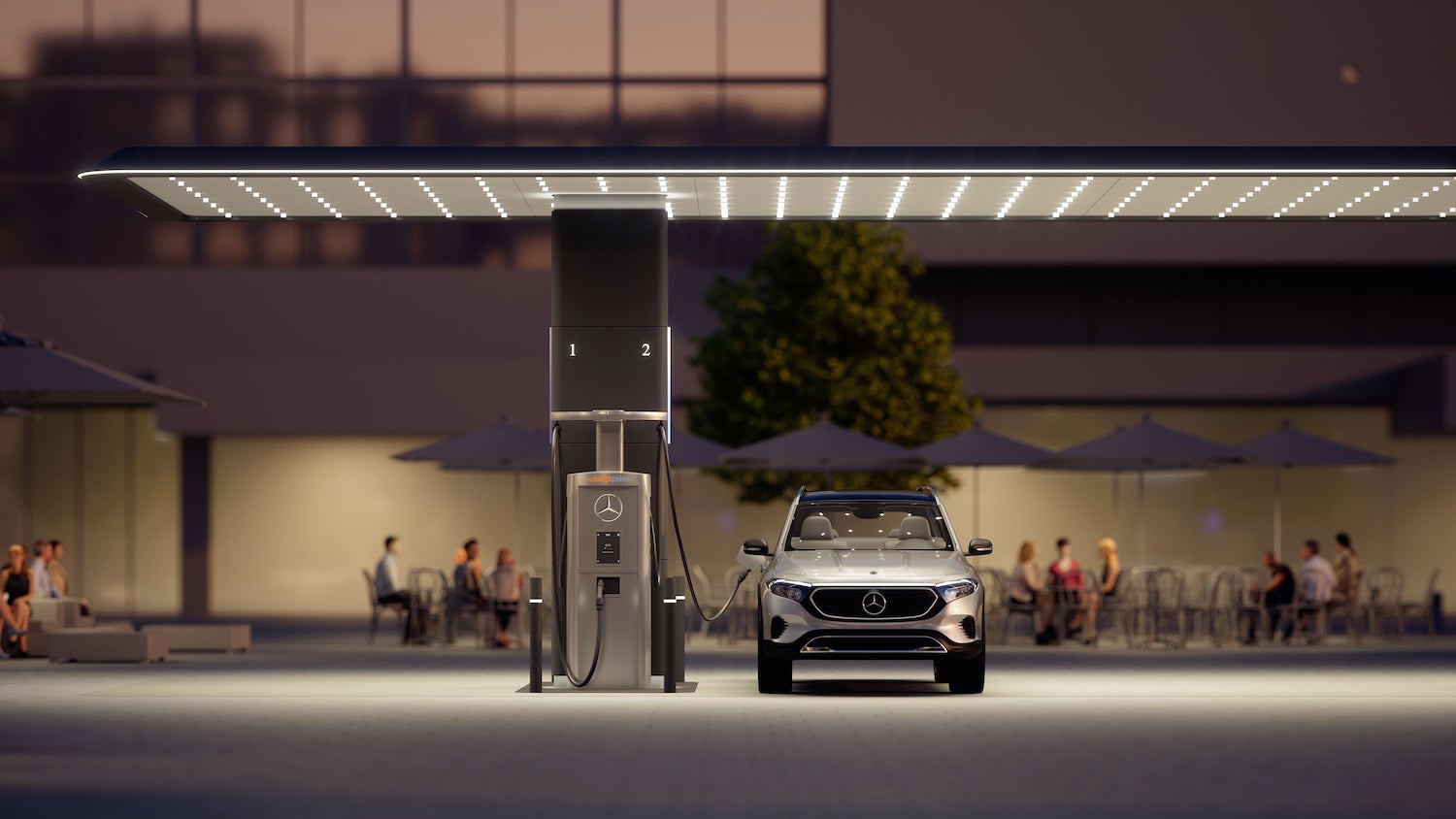 With legacy automakers working to catch up, one of the biggest advantages Tesla has in terms of selling EVs is its expansive Supercharger network, which already consists of 4,000 stations and more than 40,000 individual chargers. Meanwhile, automakers like Ford rely on third-party charging networks for now, with mixed results. However, others – including Rivian – plan on building out their own charging networks, and that list has now grown to include Lincoln rival Mercedes. 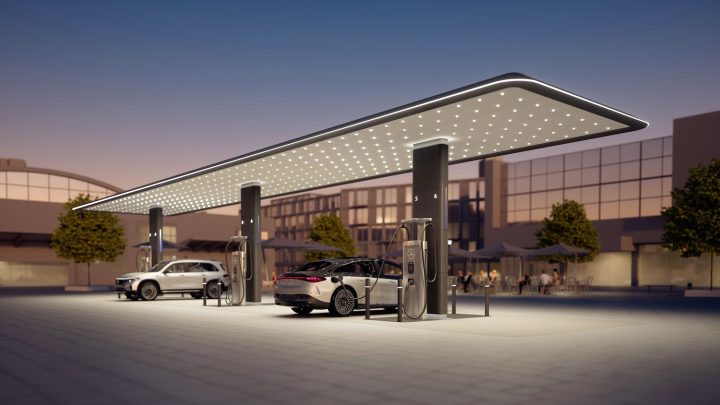 The new Mercedes EV charging network will eventually expand across the globe, but the very first locations will be built in North America, starting later this year. By 2027, the automaker plans to have more than 400 charging stations and 2,500 fast chargers installed in that particular region, which won’t just be limited to Mercedes vehicles – rather, EV owners of all types will be able to utilize the network, too, which will rely on renewable energy sources as much as possible.

By the end of the decade, Mercedes plans to have more than 10,000 chargers across Europe, China, and other “main markets,” with each location offering up anywhere from 4-12 chargers – a number that could grow to as many as 30 in the future. These hubs will be located along major highways, near densely-populated urban areas, and at participating dealers, using plug and charge technology that allows users to pay via credit card, smartphone apps, or via the vehicle with no additional steps – just like Tesla owners already enjoy. However, Mercedes owners will be prioritized when pre-booking a charger, which should be easy as the vehicle’s navigation system will automatically map out stops along a route. 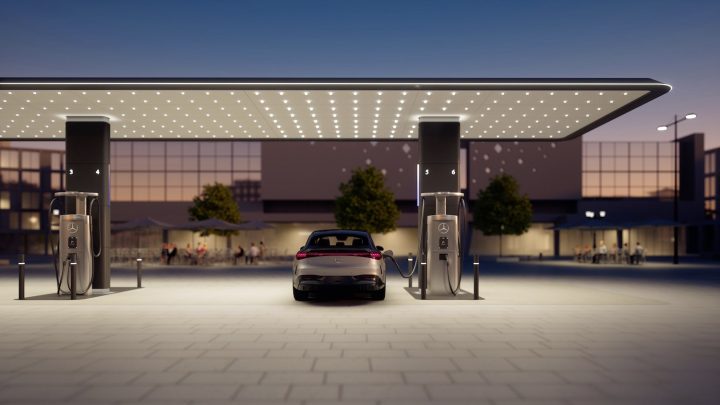 With Lincoln planning to launch a host of all-electric vehicles in the coming years, the luxury brand is also offering dealers the option to get certified to sell EVs, though that requires a substantial investment, with much of the money going toward the installation of fast chargers at dealerships. However, for now at least, it seems as if The Blue Oval will rely on those forthcoming dealer-based chargers and third-party units in terms of offering customers charging stops rather than building out an entire network.

We’ll have more on everything Ford and Lincoln’s competition is up to soon, so be sure and subscribe to Ford Authority for more Lincoln news and ongoing Ford news coverage.