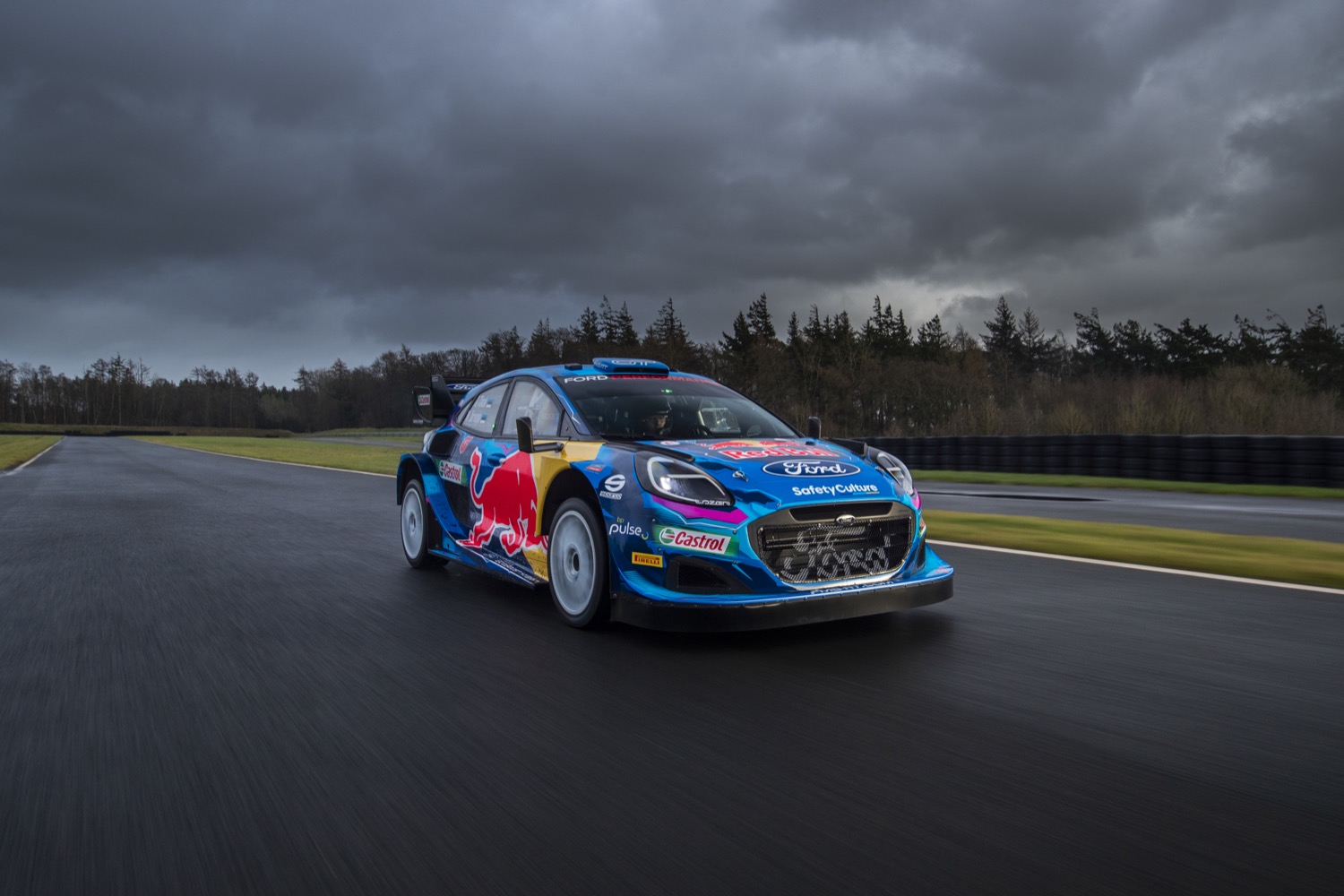 The official start of the 2023 FIA World Rally Championship is just around the corner, and the M-Sport Ford World Rally Team is chomping at the bit to hit the track, and also optimistic about kicking things off on a positive note. 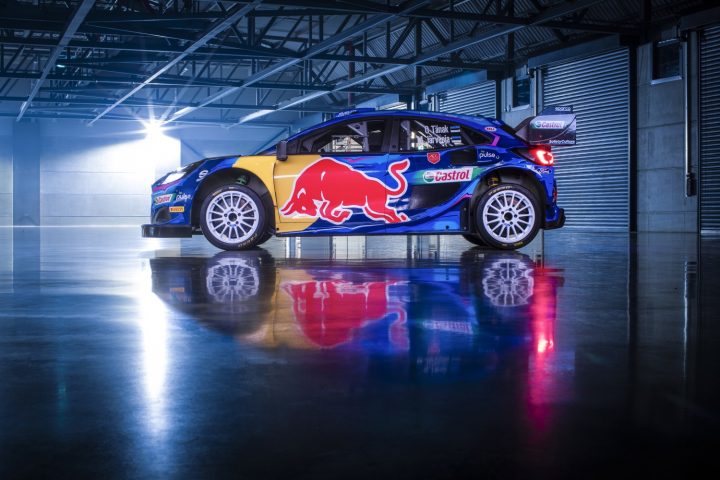 M-Sport Ford has a refreshed driver lineup slated to take control of its three Puma Hybrid Rally1 racers throughout the season, beginning with Rallye Monte Carlo this week. As a reminder, upon conclusion of the 2022 season, longtime driver Gus Greensmith announced that he and The Blue Oval-backed team would part ways.

However, a familiar face will return, as M-Sport tapped 2019 FIA World Rally Champion, Ott Tänak. Tänak boasts three consecutive podiums at Monte Carlo in 2017, 2018 and 2019. “Rallye Monte-Carlo is always a difficult one to expect something, but for sure it’s the trickiest rally of the season,” Tänak said in a statement. “It won’t be any easier this time as well to get into the rhythm right away, so we expect nothing less than another tricky weekend in the mountains.” He added, “The boys and girls from M-Sport are working hard and hopefully we are well prepared for the upcoming challenge. I’m really looking forward to our first race together.” 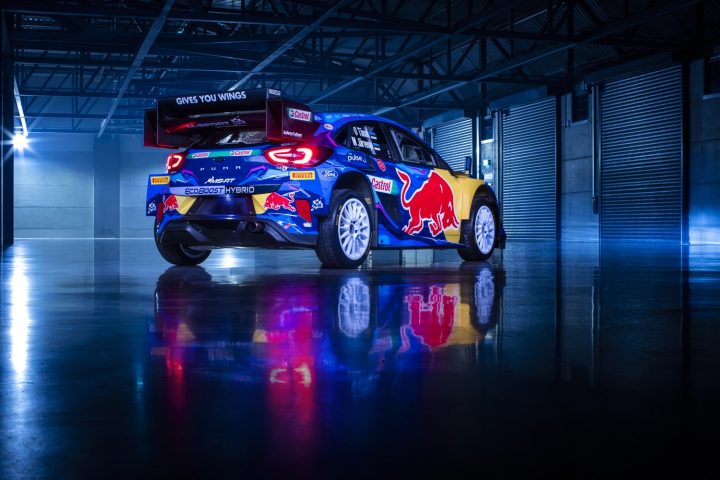 Additionally, M-Sport Ford picked up Pierre-Louis Loubet full-time after the French driver had a successful part-time showing throughout 2022, which saw him capture his first stage win. The 2023 season marks his maiden full-time stint for M-Sport. “I’m trying to stay calm, it’s a fantastic opportunity to have my first full season with M-Sport, but it’s also a big responsibility and I take that very seriously,” Loubet said.

Jourdan Serderidis will take the wheel of the third M-Sport Ford entry, having captured a seventh-place finish overall in Rally Kenya behind the wheel of his Puma racer. “Starting the WRC season with a Puma Rally1, with M-Sport at Monte Carlo is first a privilege but also a major challenge,” Serderidis said. “Considering the level of competition and the tricky snow and ice conditions, I will be more than happy to be in the top 20 of this fantastic rally.” 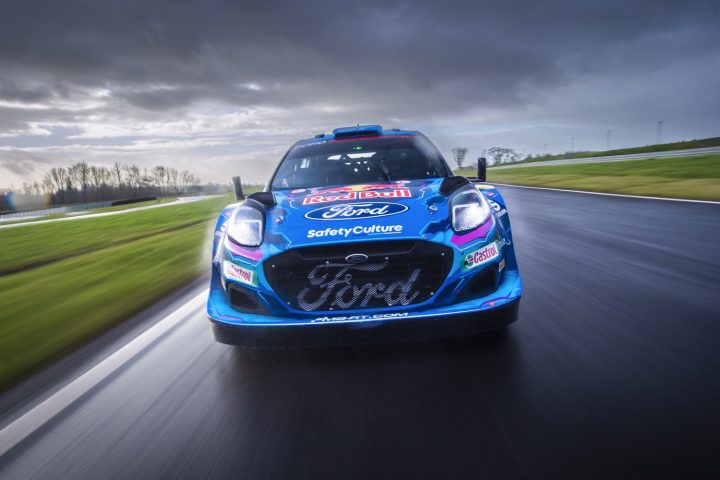 Rallye Monte Carlo begins on January 19th, 2023 and runs through the 21st. Keep an eye out for the Pumas, as they have a brand new livery for this coming season.

We’ll have more on M-Sport soon, so be sure and subscribe to Ford Authority for more Ford racing news and ongoing Ford news coverage