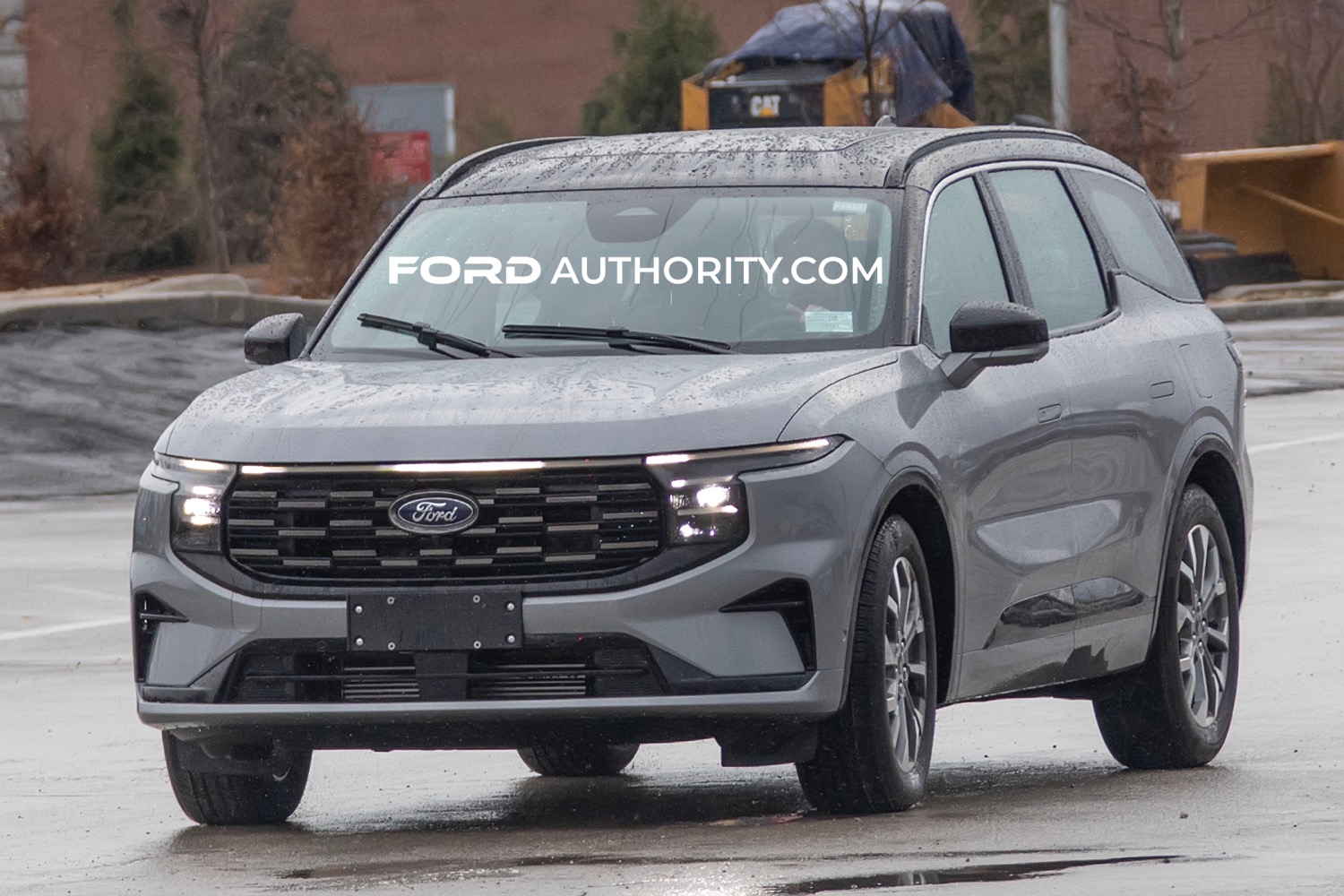 The next-gen Ford Edge is well on its way to the Chinese market, and Ford Authority already spotted a flashy camouflage-clad prototype on U.S. roads last month. Now, our spies have caught yet another example, but this particular Edge lacks any sort of camo, finally giving a good look at the next-gen crossover in the flesh. 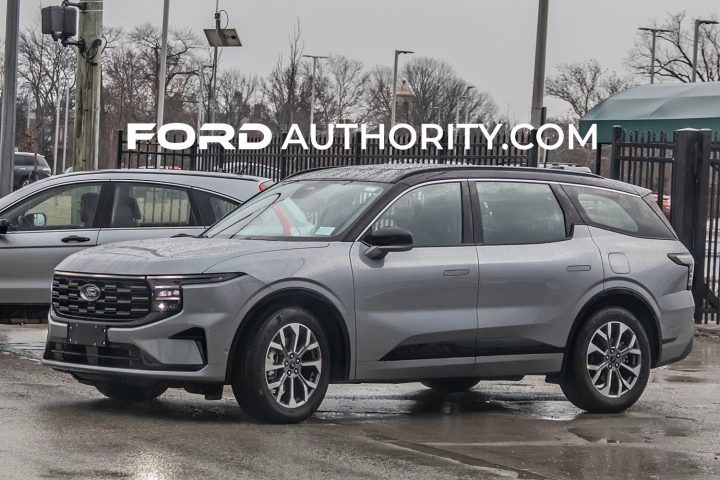 The exterior design of next-gen Ford Edge shows off its slimmer headlights and Ford Evos-like front grille design. It also sports flush-mounted door handles that don’t interrupt the vehicle’s smooth styling, along with prominent surface development on the doors. Interestingly, the crossover’s exhaust treatment, which has been tucked under the vehicle. However, the treatment of the lower rear fascia makes an attempt to emulate a through-fascia exhaust treatment.

It’s worth noting that the text on the liftgate reads Changan Ford, which is the name of one Ford’s primary joint venture in China responsible for the local production and marketing of Fords and Lincolns. Indeed, it will be this very organization that will be responsible for producing the next-gen Edge in China. 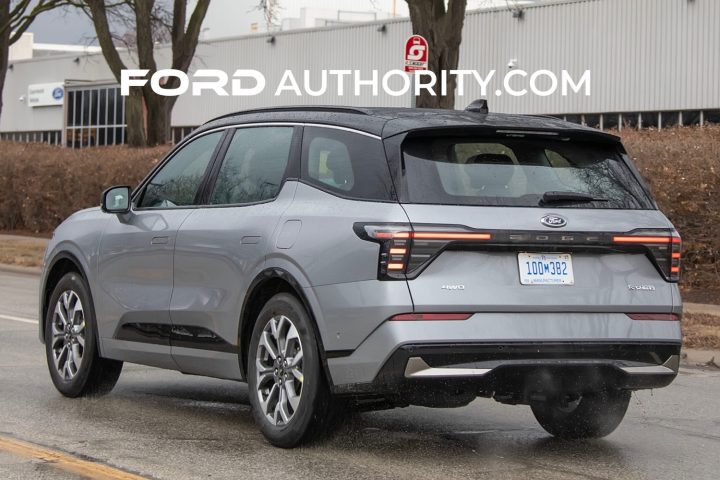 While not on display here, Ford Authority spotted another prototype of the next-gen Edge in late 2022, showing off what’s in store for the interior of the next-gen Ford Edge. The crossover’s cabin will feature a generous coast-to-coast screen setup spanning the entire length of the dashboard that will relay important vehicle information to the driver, as well as grant access to its infotainment system for both the driver and front passenger.

The design of the all-new Edge was already leaked in detail last year. At this time, it seems that the next-gen Edge is solely bound for the Asian country and won’t be sold stateside or in other global markets, though this can certainly change as The Blue Oval rolls out the vehicle for international consumption. 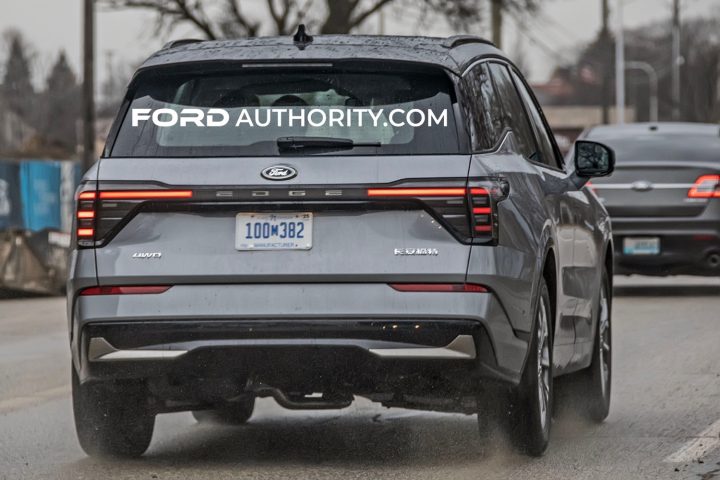 Powering the next-gen Edge will be a hybrid powertrain, while the Ford C2 platform will serve as the bones. A different version of the same architecture is also bound for the next-gen Lincoln Nautilus, which is also on the way.

Want the latest on all things Blue Oval? Be sure and subscribe to Ford Authority for the latest Ford Edge news, and for continuous Ford news coverage. 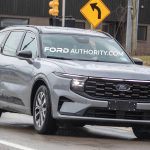 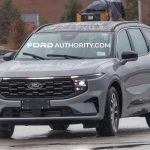 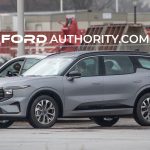 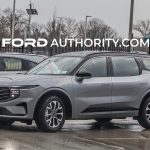 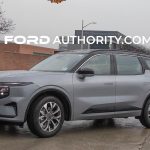 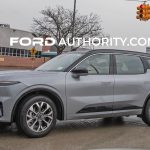 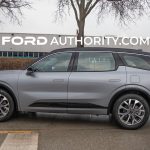 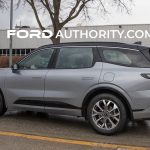 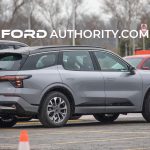 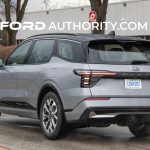 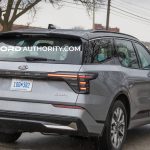 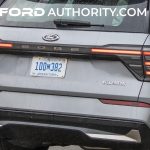 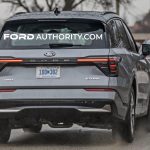