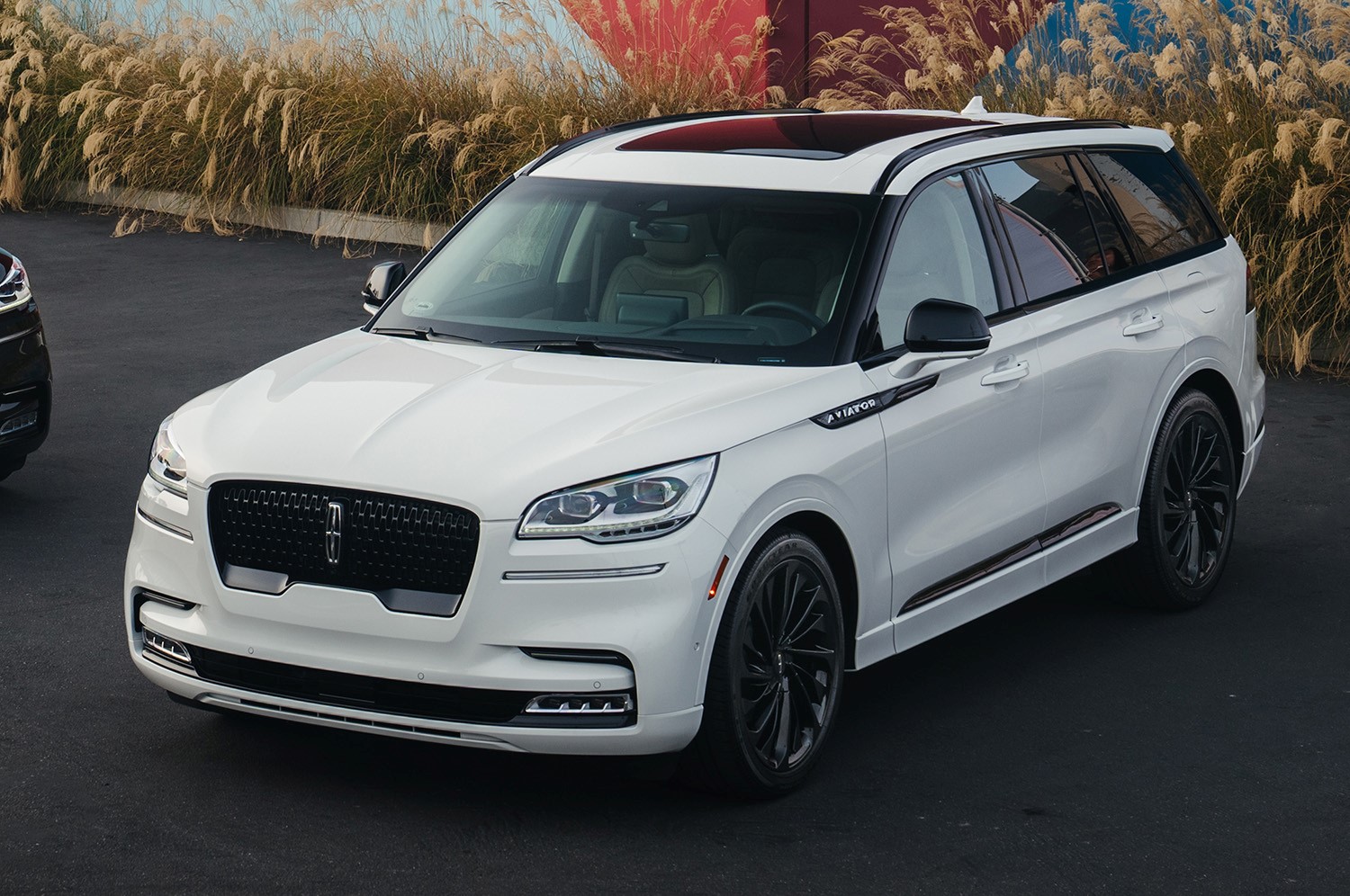 As Ford Authority reported last April, Lincoln will launch four new all-electric models by 2024 – one of which is expected to be the EV version of the Lincoln Aviator crossover. Lincoln is also expected to go fully-electric by 2027, at least in terms of offering an EV version of each existing model in its lineup by that date. Regardless, the latest product roadmap from AutoForecast Solutions contains some interesting information regarding the next-generation Lincoln Aviator, which may only be sold as a fully-electric model. That particular document notes that the current-gen Lincoln Aviator will continue to be produced at the Chicago Assembly plant through December 24th, 2025, but what’s notable is the fact that there is no replacement listed for that ICE-powered luxury crossover, as is the case with a host of other models. As far as the Aviator EV, it’s slated to enter production at the Oakville Assembly plant in Canada on December 2nd, 2024, alongside the Ford Explorer EV.

However, the ICE Explorer is also expected to continue being produced in Chicago through 2035, which means that it’s possible a next-generation gas-powered Aviator isn’t in the cards, though as Ford Authority reported back in September, other sources have previously reported that the next-generation Lincoln Aviator ICE variants will likely debut in 2025. 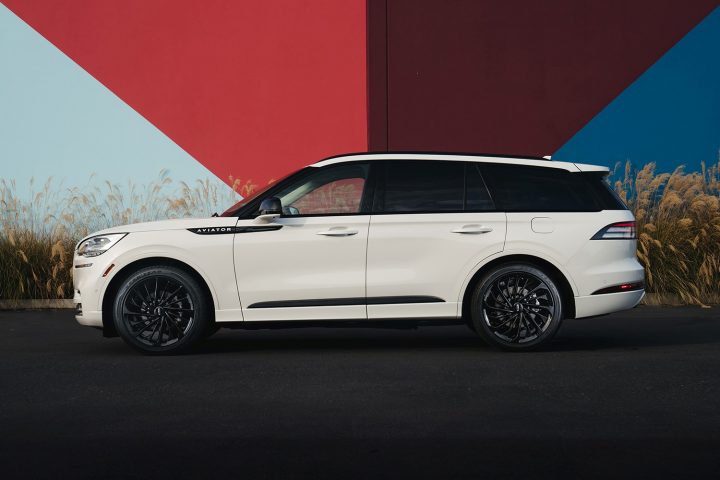 Regardless of what happens with the ICE-powered Aviator, the all-electric version – along with the Explorer EV – will be the only two vehicles produced at the Oakville plant following its upcoming retooling – a process that’s expected to take roughly one year to complete – though the automaker reportedly planned on building upwards of five new all-electric models there. As part of that conversion, the plant will no longer produce the the Ford Edge and Lincoln Nautilus.

Ford Escape To Live On As Fully Electric Crossover: Report