For some time, the Toyota Tacoma had the mid-size pickup market all to itself in the U.S., at least until the Chevy Colorado/GMC Canyon and Ford Ranger came along. All of these vehicles are in the midst of receiving updates of some sort in that heated segment, while the next-generation Ranger, in particular, is set to launch in the U.S. this year for the 2024 model year. A next-generation Toyota Tacoma has also been in the works for some time now, as Ford Authority previously spotted a mule of the new pickup last July. Now, another next-gen Toyota Tacoma has been spied testing ahead of its forthcoming launch. 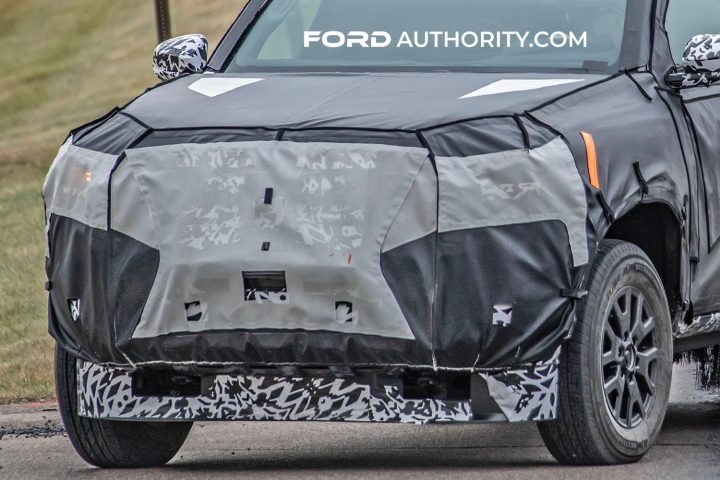 While the previously-spied mule was a cobbled-together mixture of parts, but this newly-spotted prototype is far more conventional in appearance, though still covered in heavy camo. While the current-gen Tacoma has soldiered on largely unchanged for many years now, the next-gen model will receive totally new exterior styling, which starts up front. Though this prototype is completely covered up, we can see a pair of tow hooks up front and what seems to be a revamped front fascia peeking through, at least. Moving down the side, we can spot a lower hood line, a new windshield design, and a new, larger cab that figures to offer more in the way of passenger space. Out back, it’s more of the same – a new taillight design and what could be a revised tailgate hiding under heavy camo, along with a rear skirt that hides the truck’s new coil spring rear suspension – which the new Tundra also utilizes – installed on Toyota’s NGA-F platform. 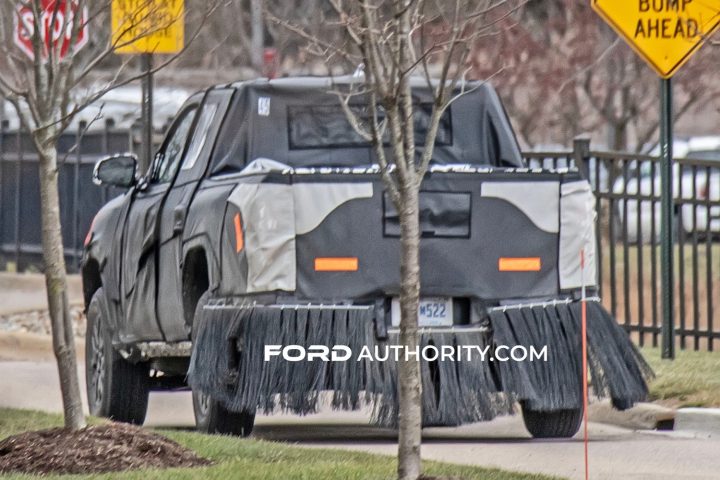 Power is expected to come from Toyota’s turbocharged 2.4L four-cylinder engine, which produces 265 horsepower and 309 pound-feet of torque in the new Highlander, while sources say that production of the next-gen Tacoma will begin at both of the automaker’s Mexican plants in the second-half of 2023. Additionally, Toyota recently introduced the Trailhunter line as an answer to Ford’s Tremor lineup, while the automaker is also reportedly working on a proper Ranger Raptor rival, to boot. 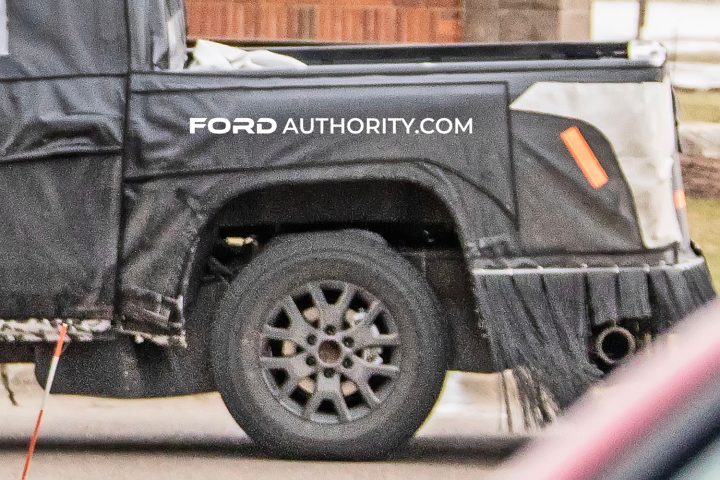 Both the redesigned Tacoma and Ranger are critical to their respective automakers in the heated mid-size pickup market, which Toyota has dominated for some time now. 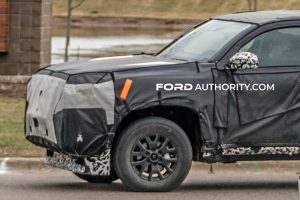 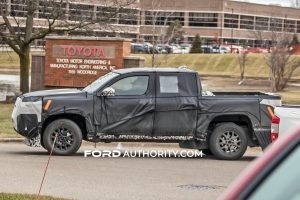 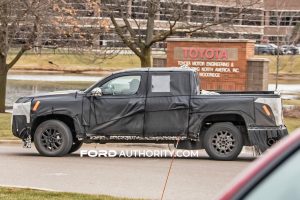 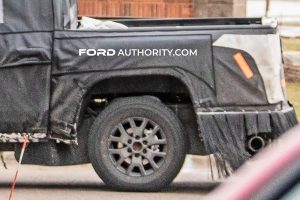 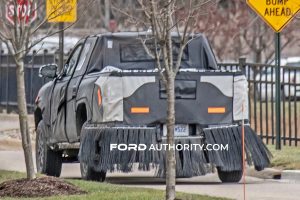 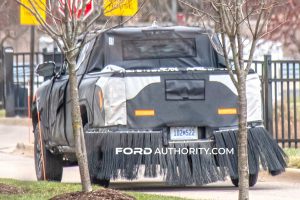