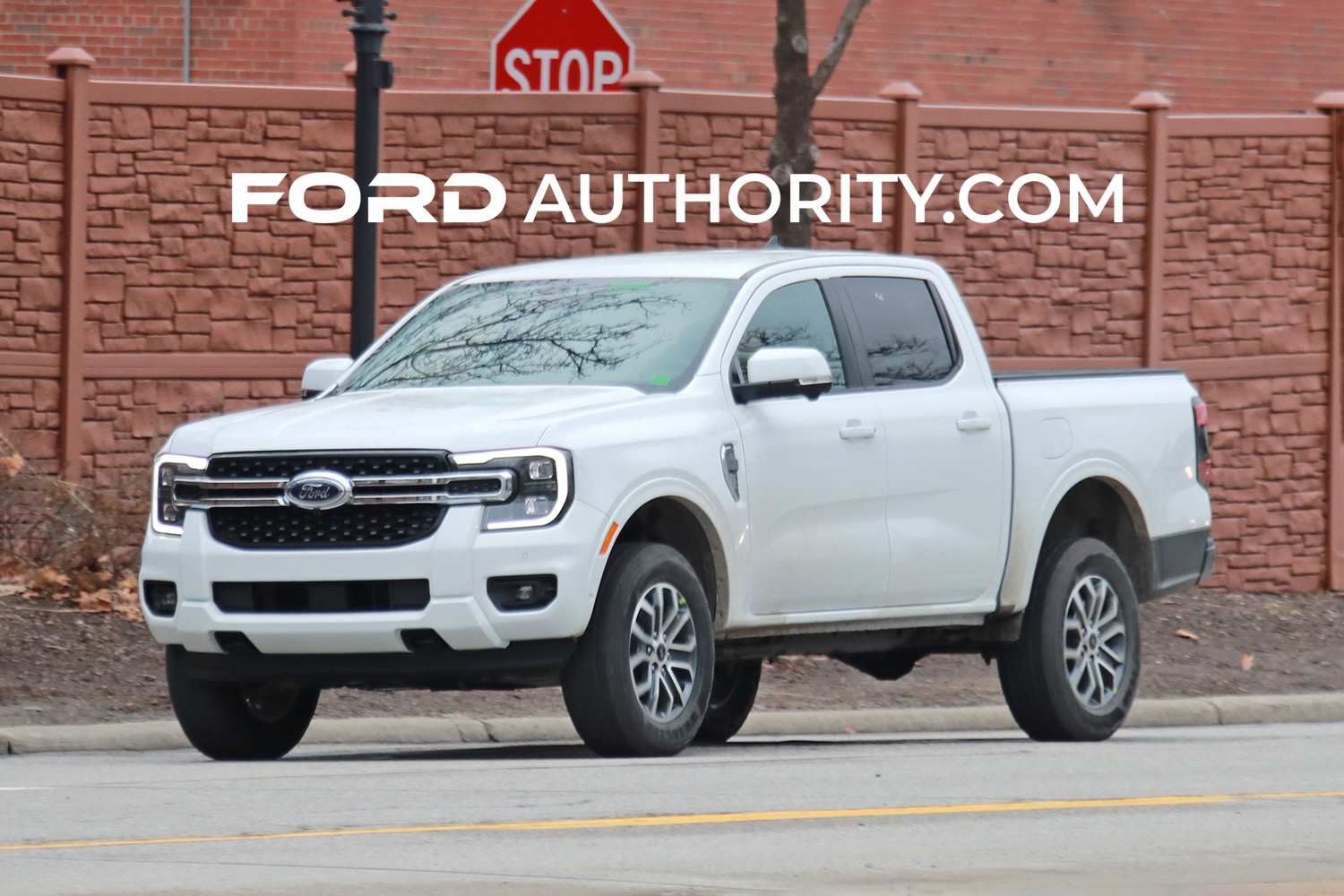 While the next-generation Ford Ranger is already on sale in select international markets, the all-new mid-size pickup has yet to launch in the U.S. – though that is set to happen this year for the 2024 model year, as Ford Authority previously reported. In the meantime, Ford Authority has spotted a couple of 2024 Ford Ranger prototypes testing in America, including a SuperCrew and a model wearing a long bed. But while both of those models were wearing heavy camo, this newly-spotted 2024 Ford Ranger is completely uncovered, giving us our best look yet at the North American version of the new pickup. 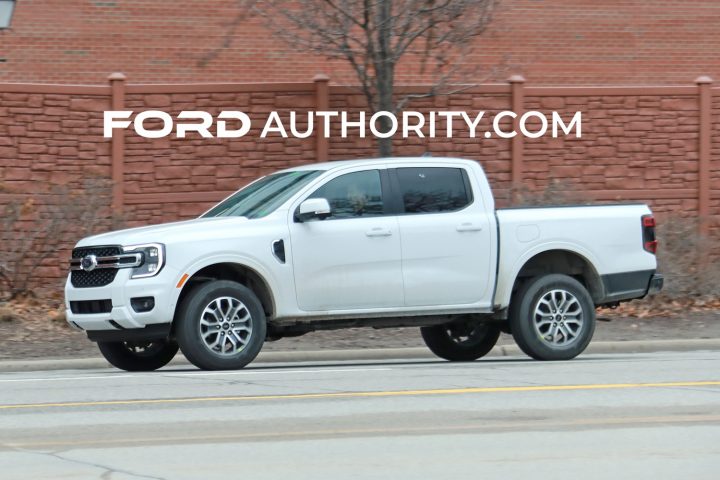 It’s worth noting, right off the bat, that this 2024 Ford Ranger looks very much like its international counterpart, which is to be expected, given the fact that the prior-gen model features similar styling, regardless of where it’s sold. The one big tell-tale sign that this is, in fact, a North American Ranger, however, is the truck’s side marker indicators, which are not required in other markets. Otherwise, this Ranger appears to be a Lariat-based model given its body-color door handles, the chrome portion present on the side badges in front of the doors, and the wheels, which appear to be the same exact ones that come standard on the 2023 Ranger Lariat. 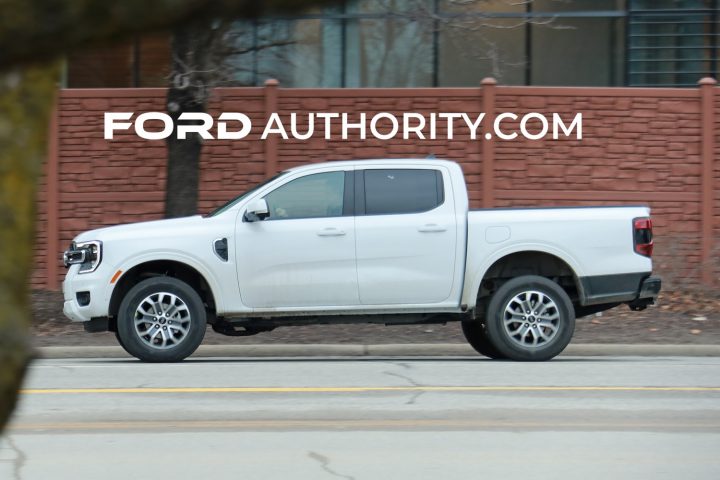 Otherwise, it’s pretty difficult to distinguish this North American 2024 Ranger from its international brethren, as it sports the same edgier styling and C-clamp headlight treatment. Inside the cabin, the next-gen Ranger features a standard 10.1-inch or optional 12-inch infotainment screen, Sync 4 (rather than Sync 3, as is the case with the current model), and a digital instrument cluster. In other parts of the world, the Ranger has also ditched its traditional owner’s manual for a digital version. 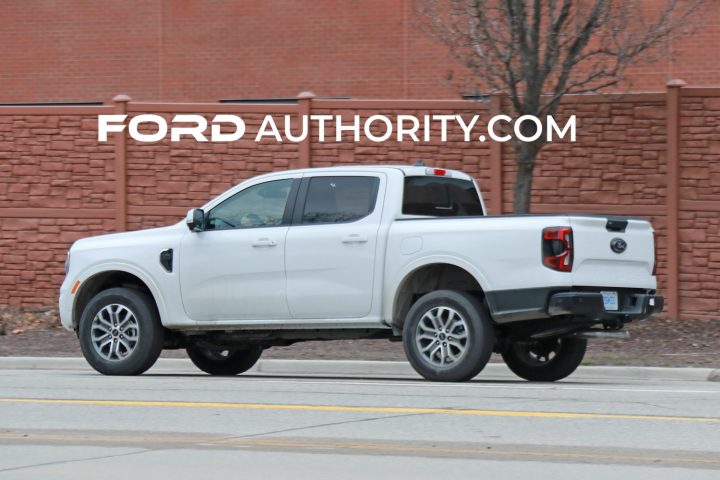 The new Ranger continues to ride on the Ford T6 platform shared with the sixth-generation Ford Bronco – though it has received some updates. It’s unclear what engines might be available in the 2024 Ford Ranger at this time, but it’s likely that the new pickup will retain the turbocharged Ford 2.3L I-4 EcoBoost as its base powerplant. 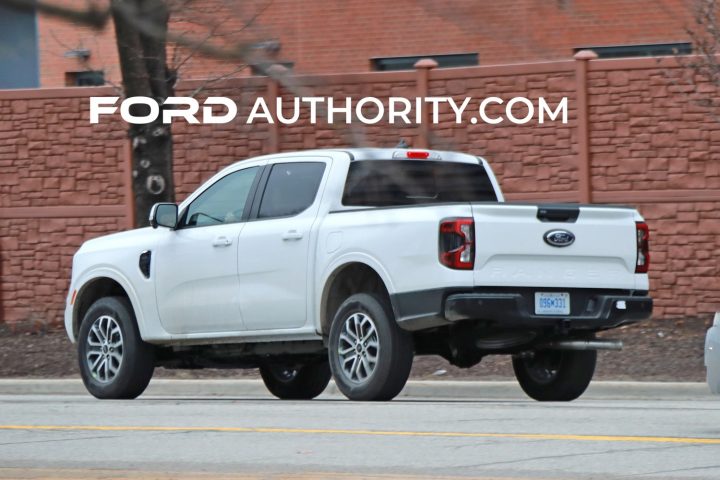 Meanwhile, the high-performance Ford Ranger Raptor will also be making its debut in the U.S. this year as well, most likely getting the more powerful Australian version of the twin-turbocharged Ford 3.0L V6 EcoBoost engine, which produces 392 horsepower and 430 pound-feet of torque, while the European variant makes substantially less – 284 horsepower and 362 pound-feet. As Ford Authority reported back in September 2021, the 2024 Ford Ranger is expected to enter production at the Ford Michigan Assembly Plant in May of 2023.

We’ll have more on the 2024 Ford Ranger soon, so be sure and subscribe to Ford Authority for more Ford Ranger news and ongoing Ford news coverage. 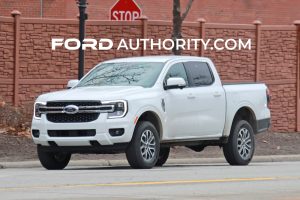 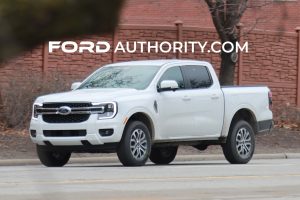 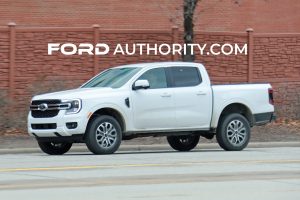 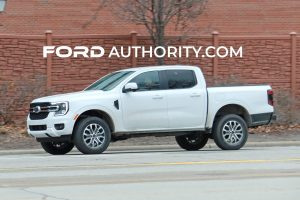 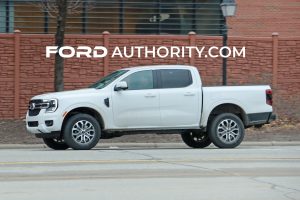 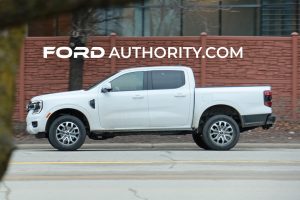 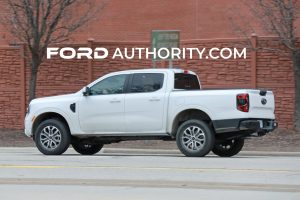 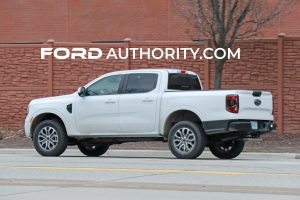 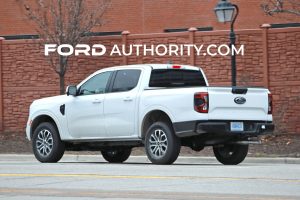 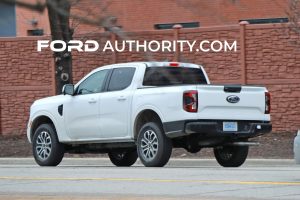