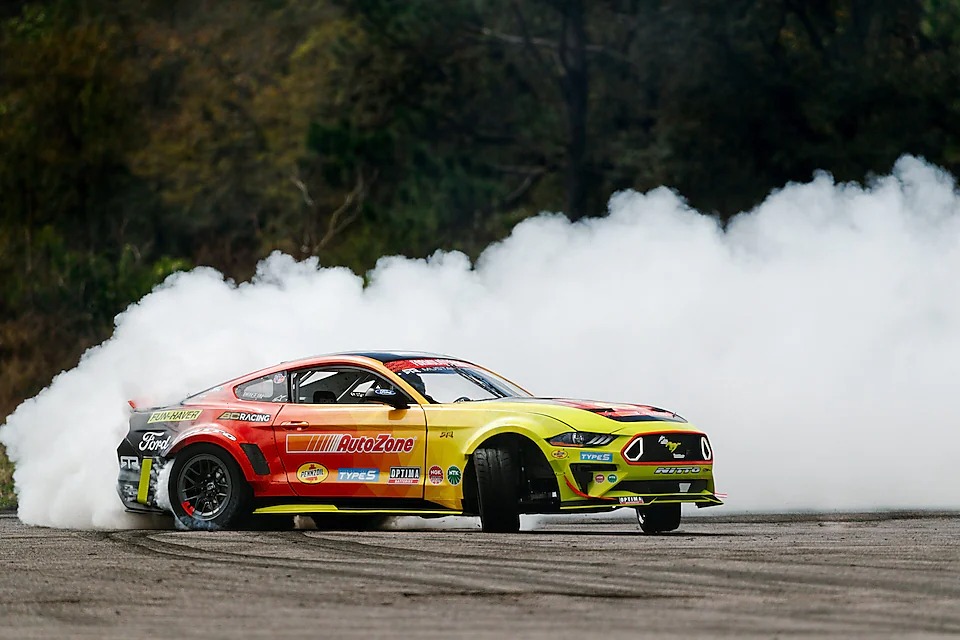 Ford Racing teams found a fair amount of success throughout the 2022 season, ending up in Victory Lane in the highest echelon of NASCAR stock car racing more than a few times and securing plenty of accolades in Formula Drift as well, all thanks to Ford Mustang racers backed by Pennzoil. 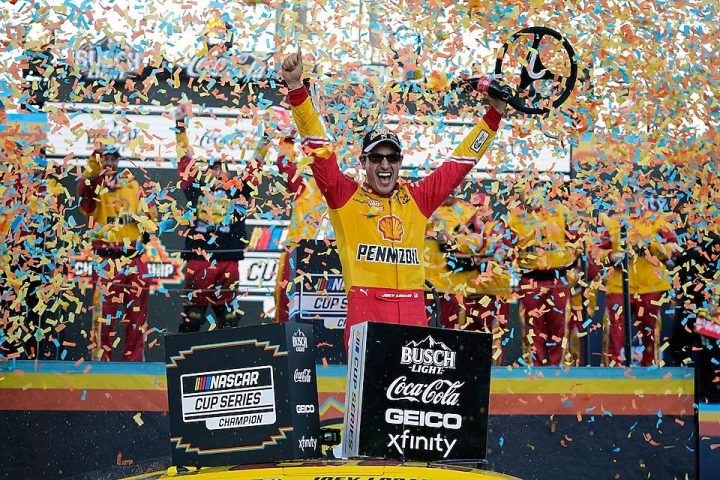 One of the biggest headlines of Ford Racing efforts in 2022 was the overall championship win in the NASCAR Cup Series. Joey Logano, driver of the No. 22 Next Gen Mustang, dominated the final race of the season at Phoenix Raceway in November, securing the championship trophy while he was at it. Logano accrued victories in the preseason Clash, Darlington Raceway, Gateway and Las Vegas Motor Speedway along the way.

Additionally, the No. 2 Mustang of Austin Cindric ended up in Victory Lane at the 64th running of the Daytona 500 in his first full-time season, setting the tone for a successful rookie venture. Ryan Blaney, driver of the No. 12 Mustang, overcame adversity at the exhibition All-Star Race at Texas, bringing The Blue Oval back to Victory Lane yet again in 2022. 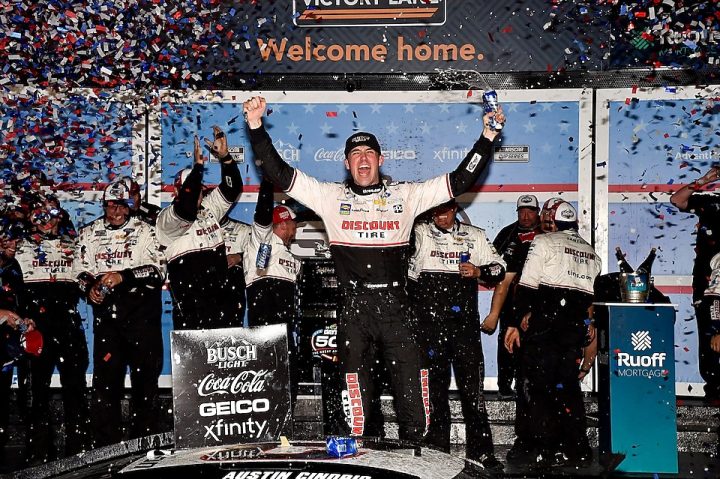 Outside of the oval racing scene, Formula Drift proved to be an excellent scene for Ford Racing as well. Chelsea DeNofa of Team RTR and the self-proclaimed “Professional Fun-Havers Team” and drifted his Mustang racer to an important back-to-back victory. DeNofa won the Formula Drift Seattle event back in August after also winning the event in 2021. He then closed out the season with a fourth-place finish overall, proving that he is a force to be reckoned with on the drift scene. Hot on DeNofa’s tail was Adam LZ, who secured a top-four finish at the final Formula Drift event in California.

It’s amazing what a few wins can do to boost spirits, as Ford Performance director Mark Rushbrook commended Ford Racing teams for their strong finishes in 2022.