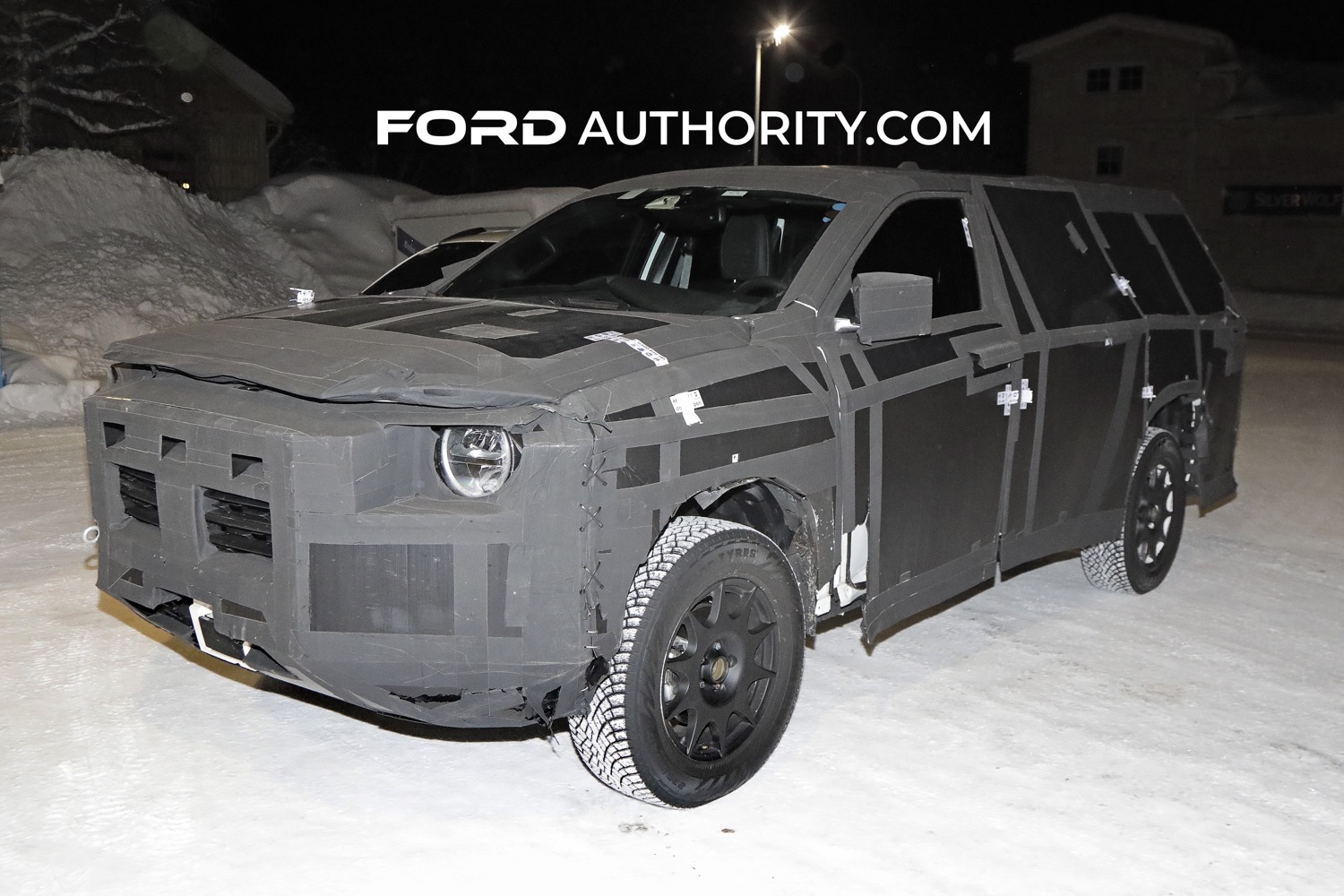 The Ford Maverick was a smash hit among consumers from the day it debuted, and over a year later, the compact pickup remains in high demand and short supply. The Blue Oval has capitalized on this success by launching the Maverick in a number of South American countries including Brazil, Chile, and Argentina, while some of its competitors – including Toyota and General Motors, but not Volkswagen – are reportedly considering a proper rival for the compact pickup. Meanwhile, as Ford Authority reported back in February 2021, Stellantis canceled its plans to build a new mid-size pickup, though now, Ford Authority has spotted a smaller, Ford Maverick rival from that same automaker – the Ram 1200 – in prototype form. 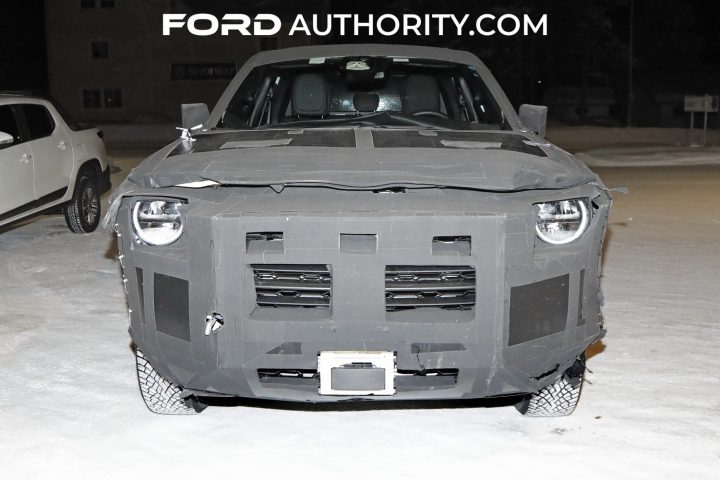 Covered in some seriously heavy camouflage, this is the first time we’re getting a look at the Ram 1200 prototype, a new unibody pickup that’s reportedly intended for South America, according to sources. The Ram 1200 nameplate was previously used on a rebadged version of the Mitsubishi Triton in the Middle East, so this isn’t the first time that name has been batted around, however. 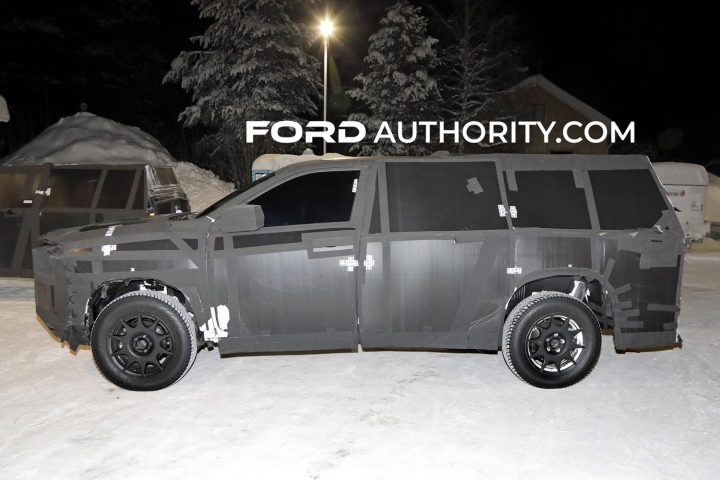 The Ram 1200 will reportedly ride on Stellantis’ “Small Wide” 4×4 architecture that underpins existing models like the Jeep Compass, Jeep Commander, and Fiat Toro, and is slated to be built at the Jeep plant located in Brazil. Wider and longer than the Toro, the 1200 will reportedly utilize an updated, turbocharged version of the 2.0L Tigershark I-4 and the turbocharged 2.2L Multijet II I-4, both of which will be mated to the ZF nine-speed automatic transmission. 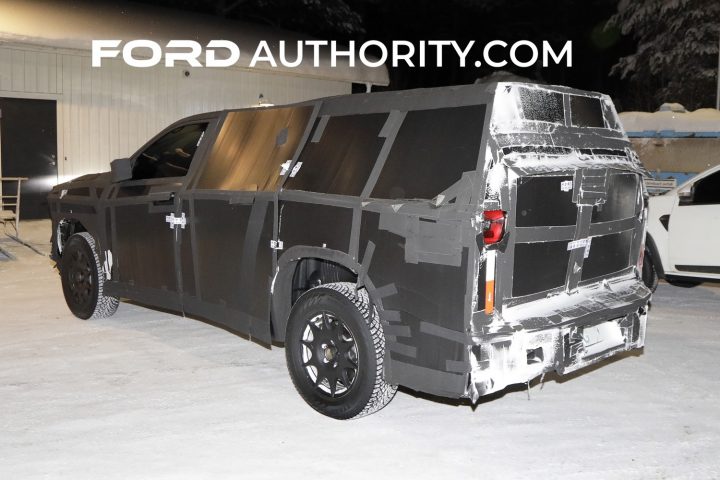 As far as styling goes, it’s virtually impossible to derive many clues from this prototype, which is wearing some seriously heavy camo that includes a bed cap in the rear to disguise the fact that it is, in fact, a compact pickup. Regardless, the Ram 1200 is expected to launch later this year for the 2024 model year. 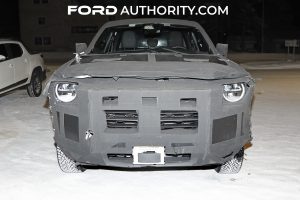 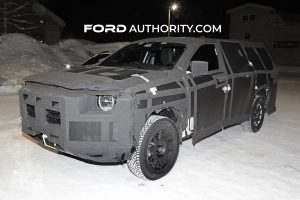 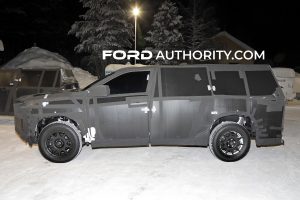 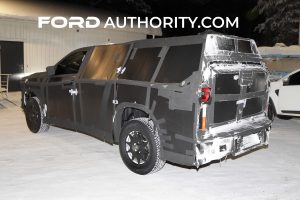 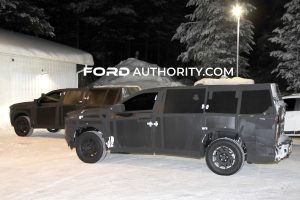 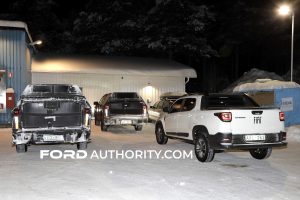