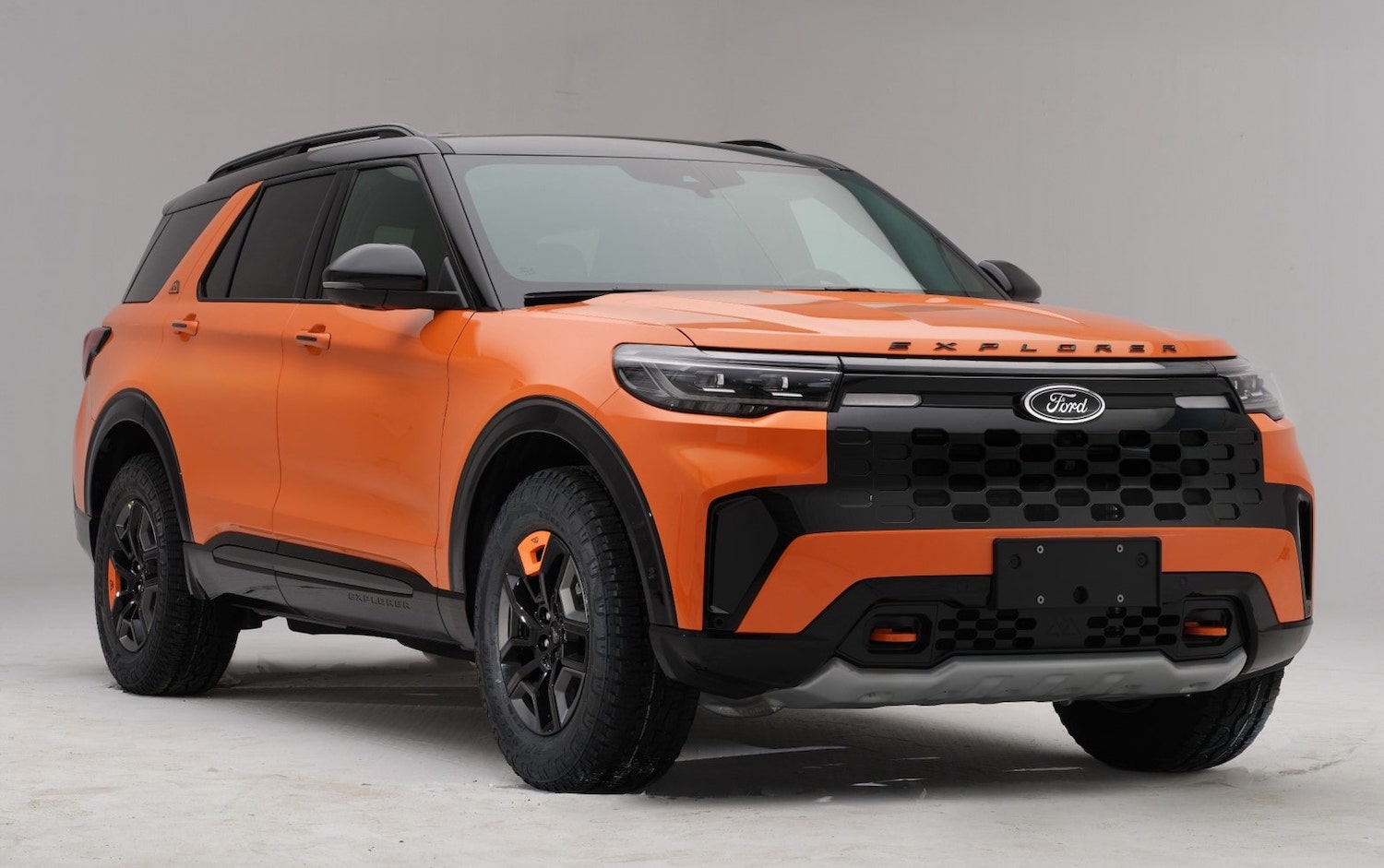 In the U.S., the current-gen Ford Explorer debuted for the 2020 model year, though a refresh is coming in 2024, as Ford Authority previously reported, while both Explorer ST and Timberline variants have already been spied testing. However, in China, a refreshed  Explorer went on sale last October, sporting unique styling elements when compared to its U.S. counterpart, such as a full-width LED light bar. Now, it seems as if China is also getting a refreshed version of the off-road-focused Ford Explorer Timberline as well, as photos of that forthcoming model have been posted to the country’s Ministry of Industry and Information Technology website, along with some information about the rugged crossover. 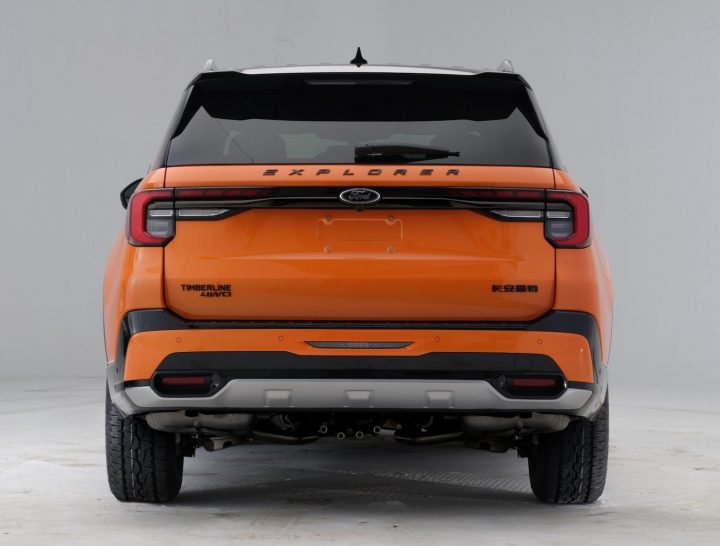 This is notable because the Ford Explorer Timberline has only been available in North America since its launch, but now, it appears to be expanding its reach to China, even though the rugged crossover has yet to be officially revealed. However, like the regular Explorer, it’s unclear if the forthcoming refreshed version destined for the U.S. will share any of its styling cues. In recent years, Ford’s Chinese models have diverged from their American counterparts in that regard as the automaker tailors its products to that market.

Dimensionally speaking, the Chinese Ford Explorer Timberline is roughly the same size as its American counterpart, while tire size is also the same at P265/65R18. However, the wheel design present here is a bit different, as it’s painted black, but one section is finished in orange, much like the recently-launched Ford Maverick Tremor. 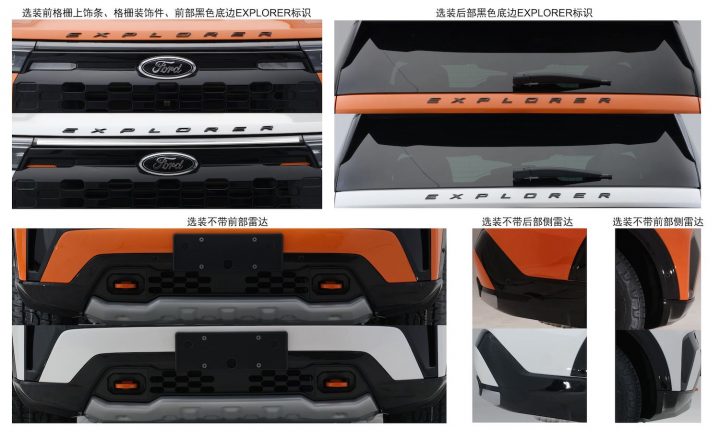 There are plenty of other unique styling elements present here as well, including a front grille with oval-shaped cutouts, orange tow hooks, and a two-tone paint treatment with an orange center (a color that isn’t available on the U.S.-spec Explorer Timberline), which is accented by a black roof and black lower body cladding. In the rear, “Explorer” and “Timberline 4WD” badging is joined by “Changan Ford” – the automaker’s joint venture in that country – which is written in Chinese. Overall, it’s fairly similar to the American Explorer Timberline, but with a few key differences to set it apart, as is the case with the regular model.

Refreshed Ford Explorer For China Is Now On Sale

Ford Explorer Timberline To Be Refreshed With Rest Of Lineup