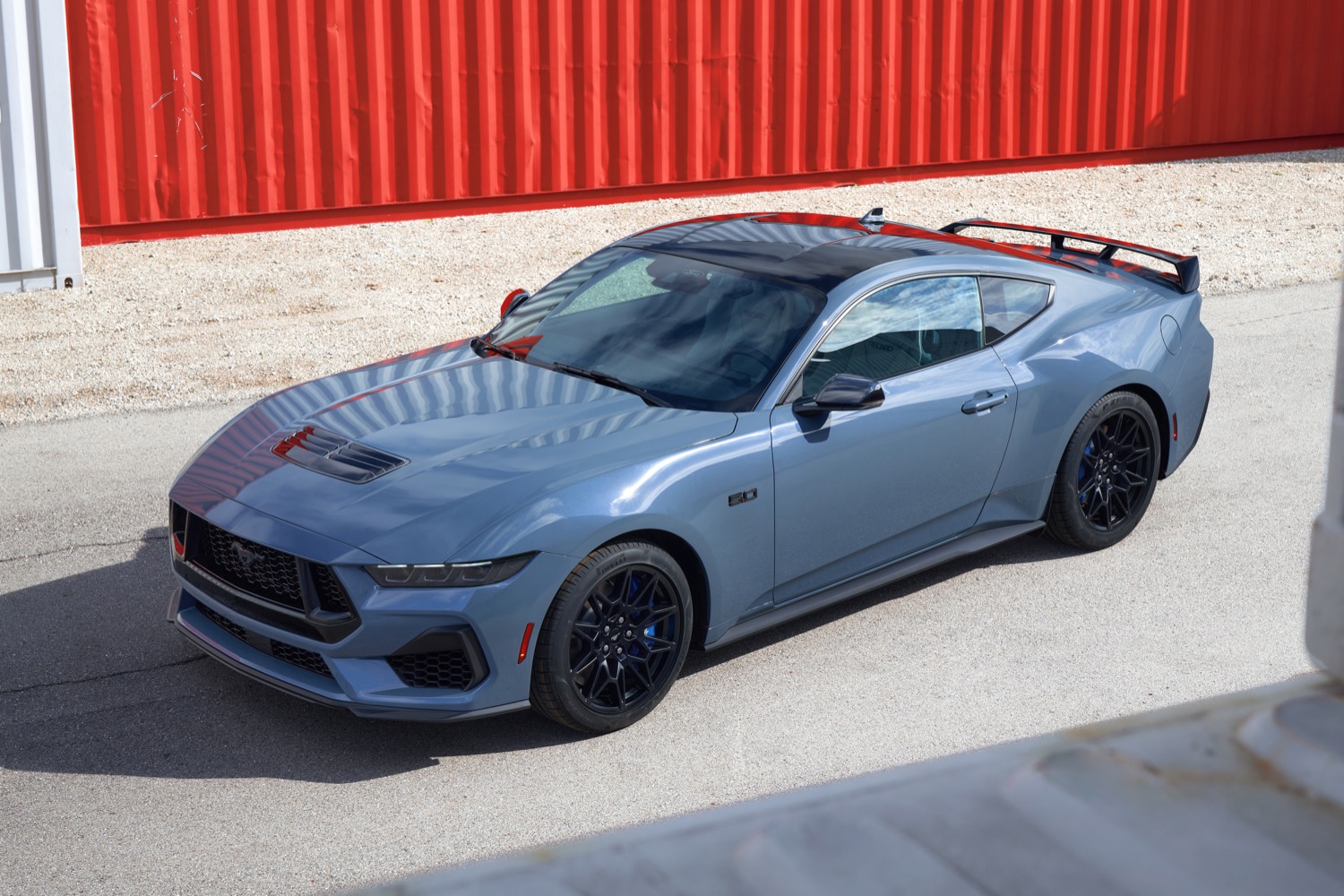 The all-new, S650 Ford Mustang was revealed back in September and is set to launch this summer, but the wheels of the automotive world never stop spinning. As such, we’re always looking forward to what the future might hold, and the latest product roadmap from AutoForecast Solutions is providing us with something in that regard, as it states that S650 Ford Mustang production is set to end by 2030. According to that document, S650 Ford Mustang production is set to end at the Flat Rock Assembly plant on April 27th, 2029, specifically, meaning that the latest pony car will enjoy a shorter lifespan than the eight years it was previously expected to last. This could also mean that an all-electric version of the Mustang will replace the ICE variant in 2029. As Ford Authority reported back in January 2021, a Mustang coupe EV was previously rumored to launch by the end of the decade.

In the shorter term, the 2024 Ford Mustang marks the dawn of what could be the last ICE-powered version of the iconic model, ushering in new exterior and interior styling, along with new versions of the turbocharged Ford 2.3L I-4 EcoBoost and Ford 5.0L V8 Coyote powerplants. However, for now, the top-tier performance variant of the pony car is the brand new Dark Horse model, which features an output of 500 horsepower from its enhanced version of the Coyote V8. 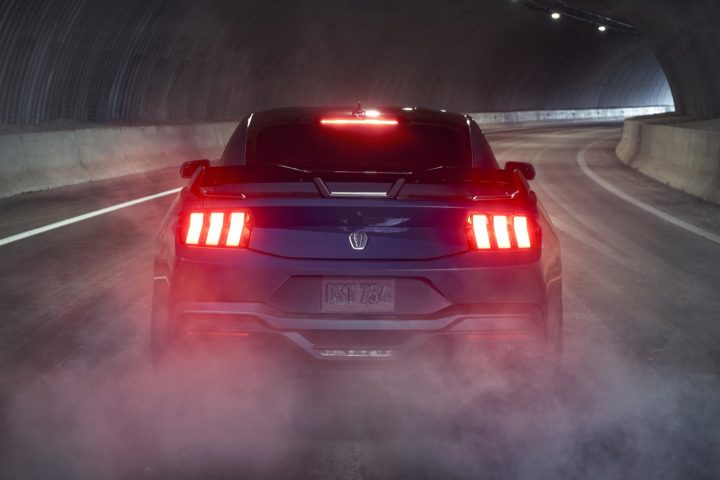 As for the Shelby GT500, it’s set to bow out of the Mustang lineup following the 2022 model year, though the Mach 1 will continue to be sold through 2023. The former’s absence from the lineup is only temporary, however – as Ford Authority reported in September, an S650 version of the GT500 is slated to launch in 2025 for the 2026 model year.

We’ll have more on the S650 Mustang soon, so be sure and subscribe to Ford Authority for more Ford Mustang news and continuous Ford news coverage.