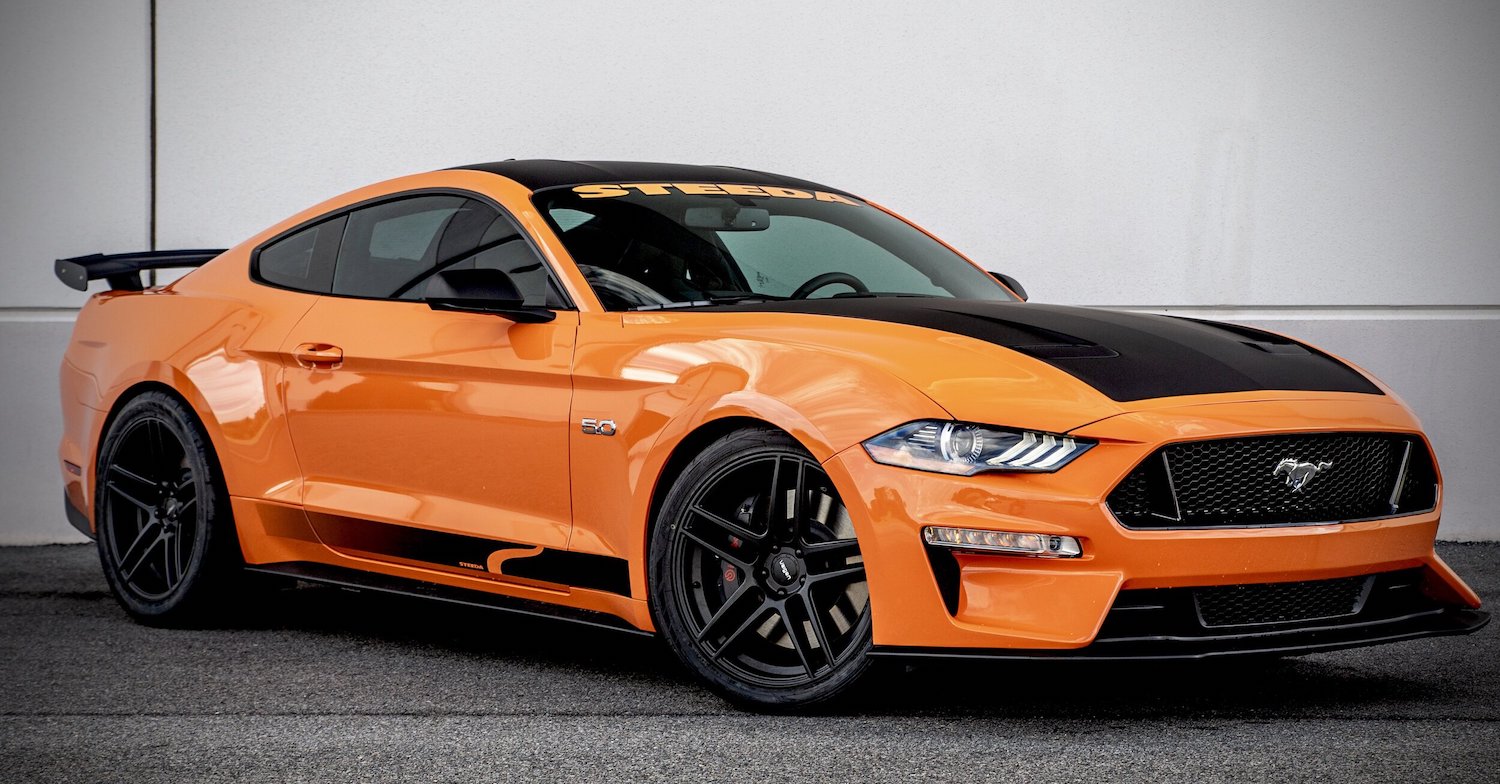 In recent months, long-time tuner Steeda has launched a number of new products for the Ford Mustang, including a catback exhaust system and MagneRide controller, as well as the SSV police pursuit model. Now, it has something even bigger up its proverbial sleeve – the brand new Steeda Q850 StreetFighter, which is a supremely powerful and appropriate send-off for the S550-generation Mustang GT that offers up stellar performance, to boot. 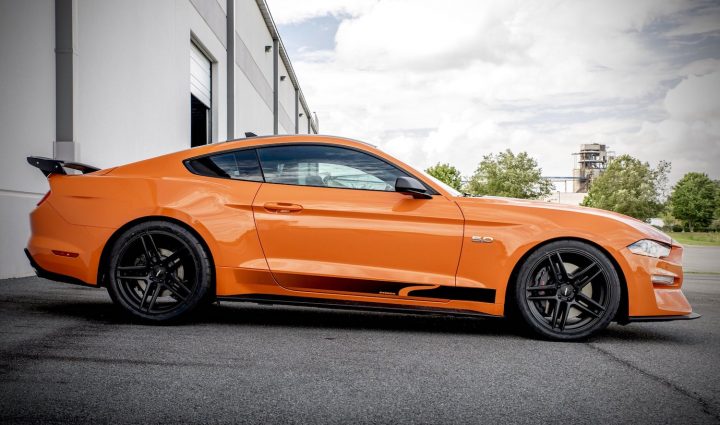 The Steeda Q850 StreetFighter is actually the most capable road-going car that particular company has ever built and sold to the public,  with the bulk of that coming from a Steeda/Whipple 3.0L Stage 2 supercharger system, along with a high-flow cold-air intake and a unique PCM calibration, which helps the pony car’s Ford 5.0L V8 Coyote engine crank out an impressive 825 horsepower and 640 pound-feet of torque, which will reportedly propel it from 0-60 miles-per-hour in 3.1 seconds, to 100 mph in 10 seconds, and down the quarter-mile in 10.23 seconds at 146 mph. 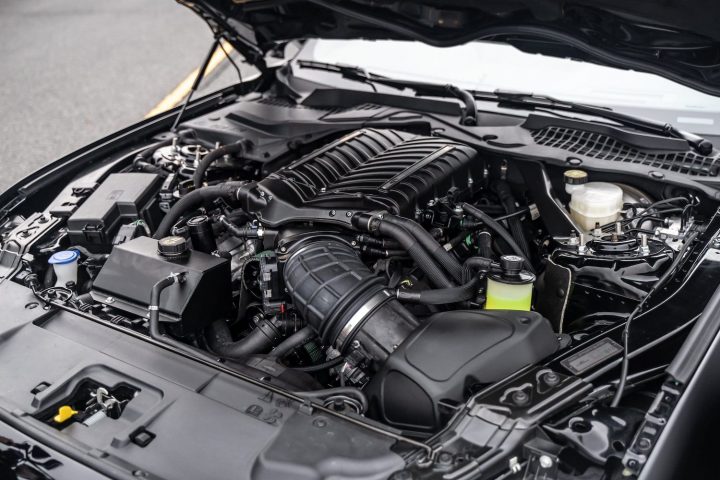 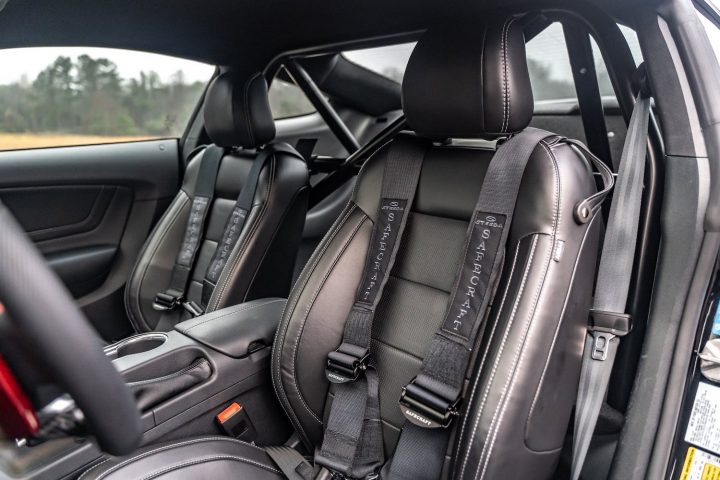 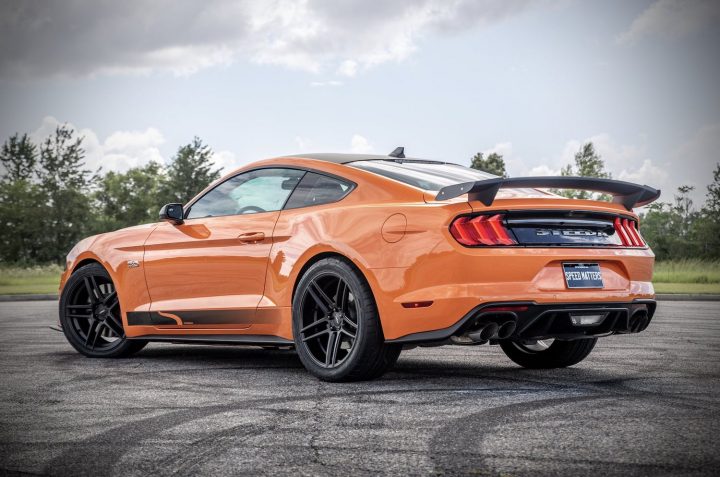 Pricing for the Steeda Q850 StreetFighter starts out at $34,995 – minus the donor vehicle – though a host of additional, optional upgrades are also available, such as an upgraded cooling package, slotted two-piece brake rotors, a roll cage, rear seat delete, and different wheels. For those looking for the ultimate version of the current-gen pony car, well, it’s certainly a compelling option, if nothing else, and those interested in reserving one can do so by heading over here.