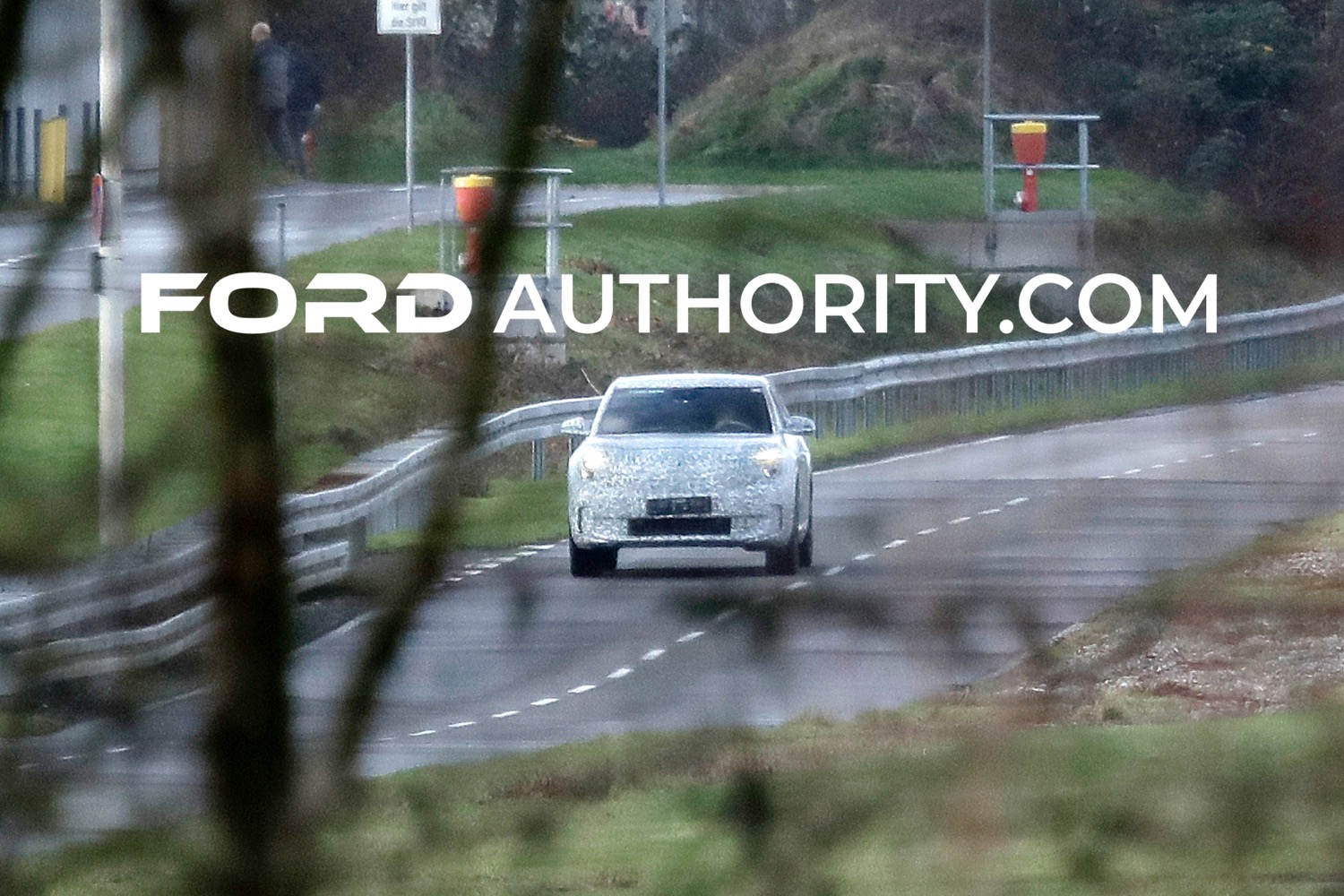 As it strives to transform its entire European lineup to all-electric vehicles by 2030 or sooner, Ford will launch seven new EVs by 2024 – a group that includes two new crossovers built on Volkswagen’s MEB platform – a mid-size model and a “sport” variant. Ford Authority first spotted a prototype of one of these forthcoming EVs back in April 2021, though it was covered up – quite literally – giving us just a glimpse at what to expect. Now, Ford Authority has spotted the future European Ford EV in public for the very first time. 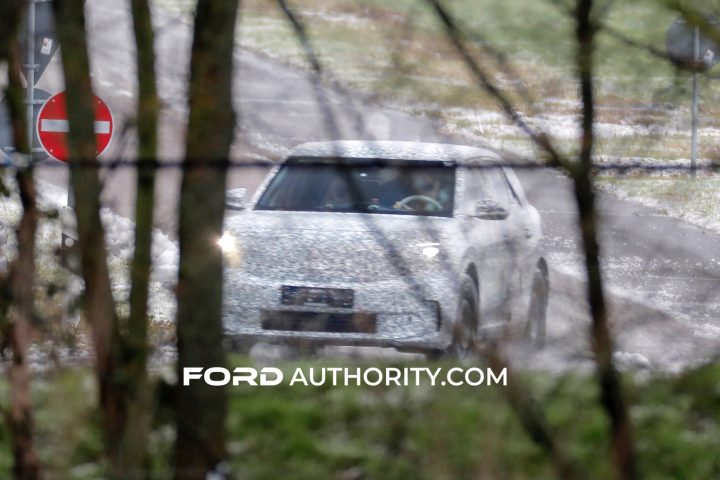 This forthcoming European Ford EV looks very much like the previously-spotted prototype, however, with an overall shape that’s somewhat of a mashup between a crossover and hatchback. Unlike many other all-electric vehicles already on sale, this particular model sports a more angular, chiseled appearance, rather than the soft, curvy lines and “egg-like” look put forth by a number of other EVs. 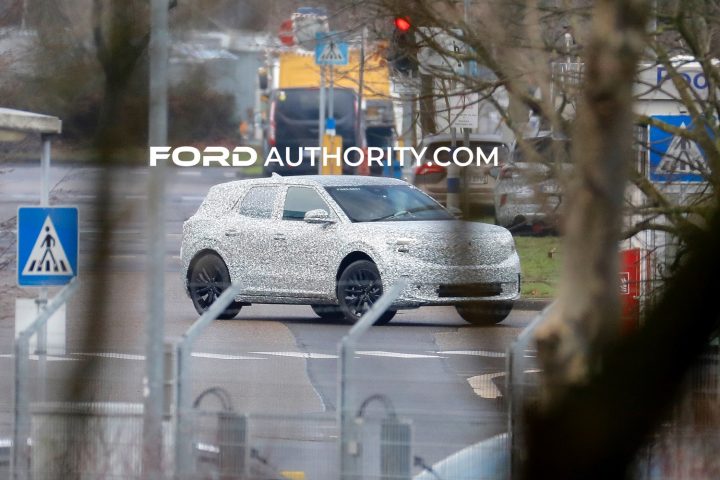 Last month, Ford teased the upcoming “sport” version of these future MEB-based crossovers – which may be called the Explorer Sport. Like this newly spotted prototype, that model looks a lot like the original prototype from nearly two years ago. Both of these models will be produced at the Cologne Assembly plant in Germany following its transition to the Cologne Electrification Center, a process that’s currently underway following a billion dollar investment, though it will result in the loss of around 1,000 jobs, as Ford Authority recently reported. 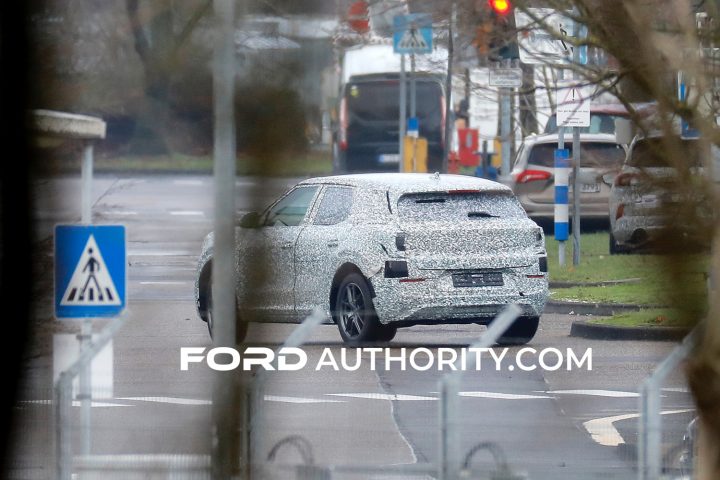 As for timing, the sport EV crossover will enter production at the Cologne plant by the end of 2023 following its debut in March. A few months later, it will be joined by the other MEB-based EV, the medium-size crossover, and in 2024, the Ford Puma EV. However, The Blue Oval doesn’t currently plan on building entry-level EVs – as is the case with its cross-town rival, General Motors – at least until raw materials costs decline.

We’ll have more on Ford’s future European EV soon, so be sure and subscribe to Ford Authority for non-stop Ford news coverage. 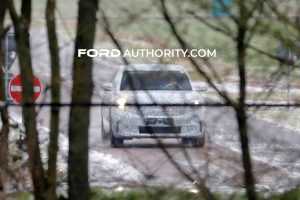 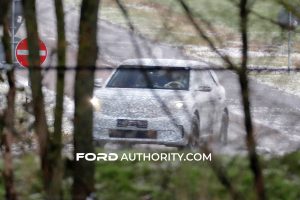 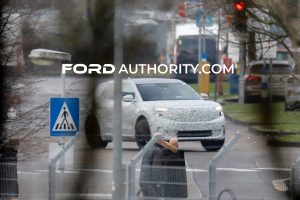 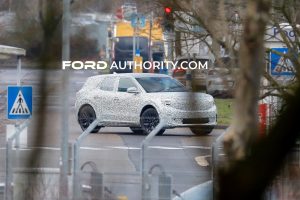 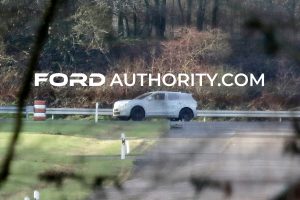 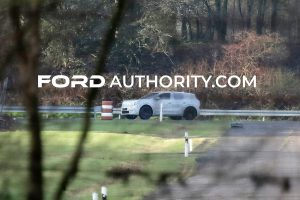 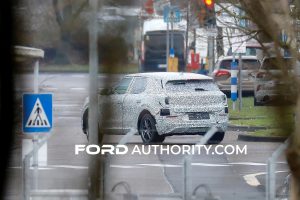 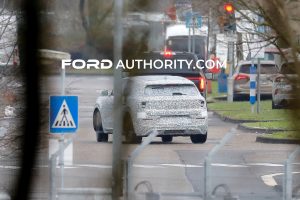 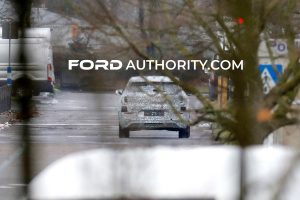 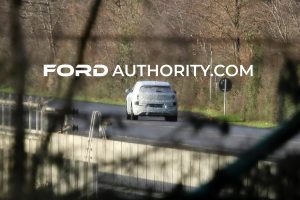