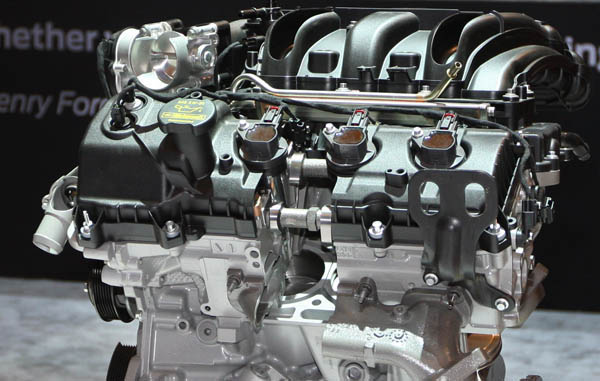 The Duratec 37 is a naturally aspirated V6 engine from Ford Motor used to power midsize and full-size sedans, sports cars, pickup trucks and utility vehicles, or more commonly known as SUVs. Featuring a dual overhead cam (DOHC) design, in a V configuration, the Ford 3.7L Duratec architecture has been part of the Ford Cyclone engine family since 2008.

Sharing many of its internal components with the Ford 3.5L Duratec 35 Engine, the Duratec 37 was initially intended to power heavier or premium vehicles within the Ford, Lincoln and Mazda lineup. As a matter of fact, the first iteration of this engine was in the 2008 Mazda CX-9, where the engine was built in Hiroshima, Japan under the MZI 3.7 name. It was then used for the 2009 Lincoln MKS.

Discuss the Ford 3.7L Duratec 37 engine in our Ford forum. 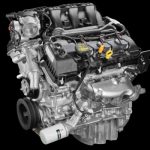 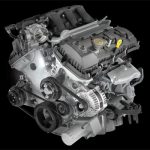 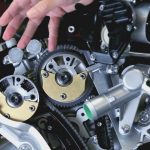 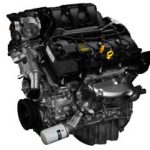 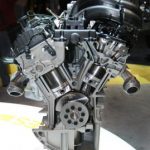 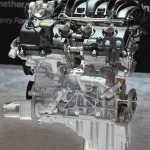 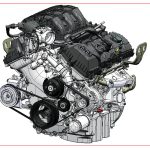