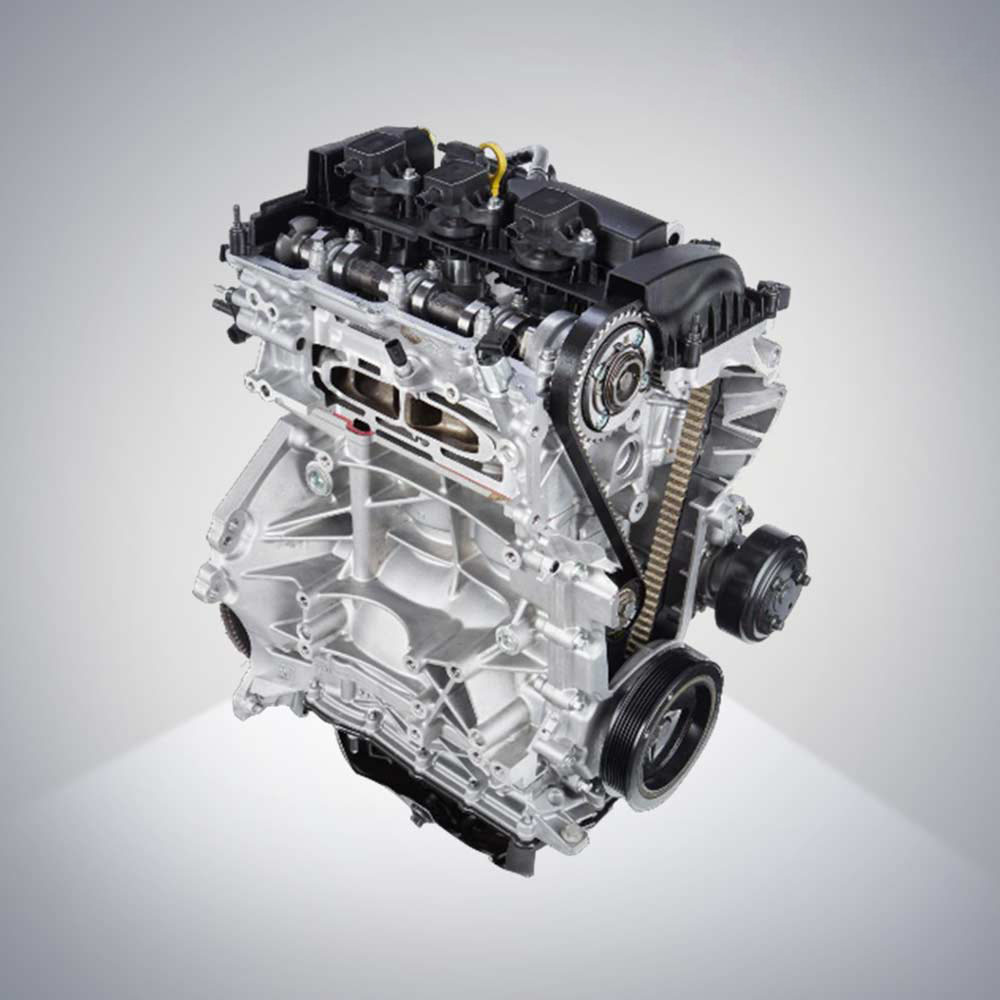 Designed by Ford India and built at the Ford Motor Company Sanand Vehicle and Assembly Plant, the Ford 1.5L Duratec engine is heavily derived from the Ford 1.5L EcoBoost Dragon engine, borrowing virtually all of its mechanical components, minus the turbocharger. This also explains why it is often mistakenly called Dragon.

In order to improve performance and efficiency while reducing size, the engine is equipped with Ford’s Ti-VCT (Twin Independent Variable Camshaft Timing) technology, allowing  intake and exhaust cams to function independently as operating conditions change. Bore and stroke ratios were also optimized to produce high low-end torque, while the engine block and cylinders are made of aluminum for optimal weight reduction.

Furthermore, the engine’s exhaust manifold was integrated directly into the cylinder head for reduced emissions. Other fuel-saving techniques include a variable oil pump, a crankshaft that is off-set from the cylinder center line as well as centered spark plugs and coil-on-plug system. The Ford 1.5L Duratec engine powers the following vehicles:

Discuss the Ford 1.5L Duratec engine in our Ford forum. 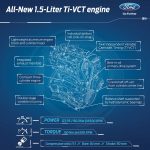 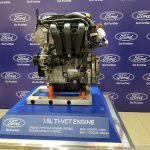 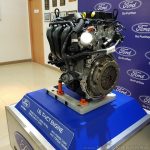 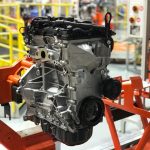 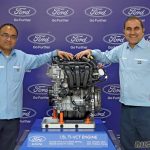 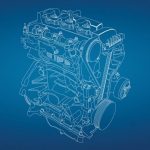