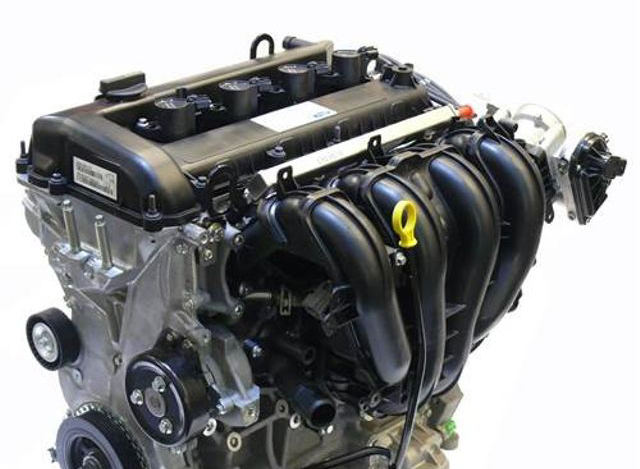 The Duratec 20, also known as the Mazda L engine, is a 2.0-liter naturally aspirated four-cylinder from Ford Motor used to power compact and midsize cars, cargo vans and subcompact utility vehicles, or more commonly known as CUVs. Featuring a dual overhead cam (DOHC) design, in an inline configuration, the Ford Duratec 20 engine has been part of the Ford Duratec engine family since 2001.

This engine was developed in partnership with Mazda (part of the MZR family) and Volvo (Flexifuel), but under Ford ownership, which explains why it was used in a variety of different vehicle applications from one brand to the next.  Such variations also meant that a slew of different technologies were grafted onto the engine as it evolved, things like a reinforced plastic intake manifold, direct injection spark ignition (DISI) and Ford’s now ubiquitous Twin Independent Variable Camshaft Timing (Ti-VCT). The Ford Duratec 20 Engine also served as the basis for the EcoBoost 2.0L Engine. It powers the following vehicles:

Discuss the Ford Duratec 20 engine in our Ford forum. 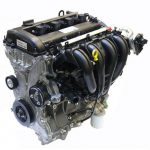 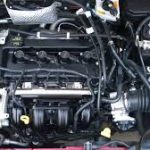 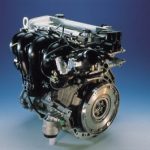 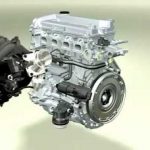 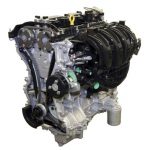