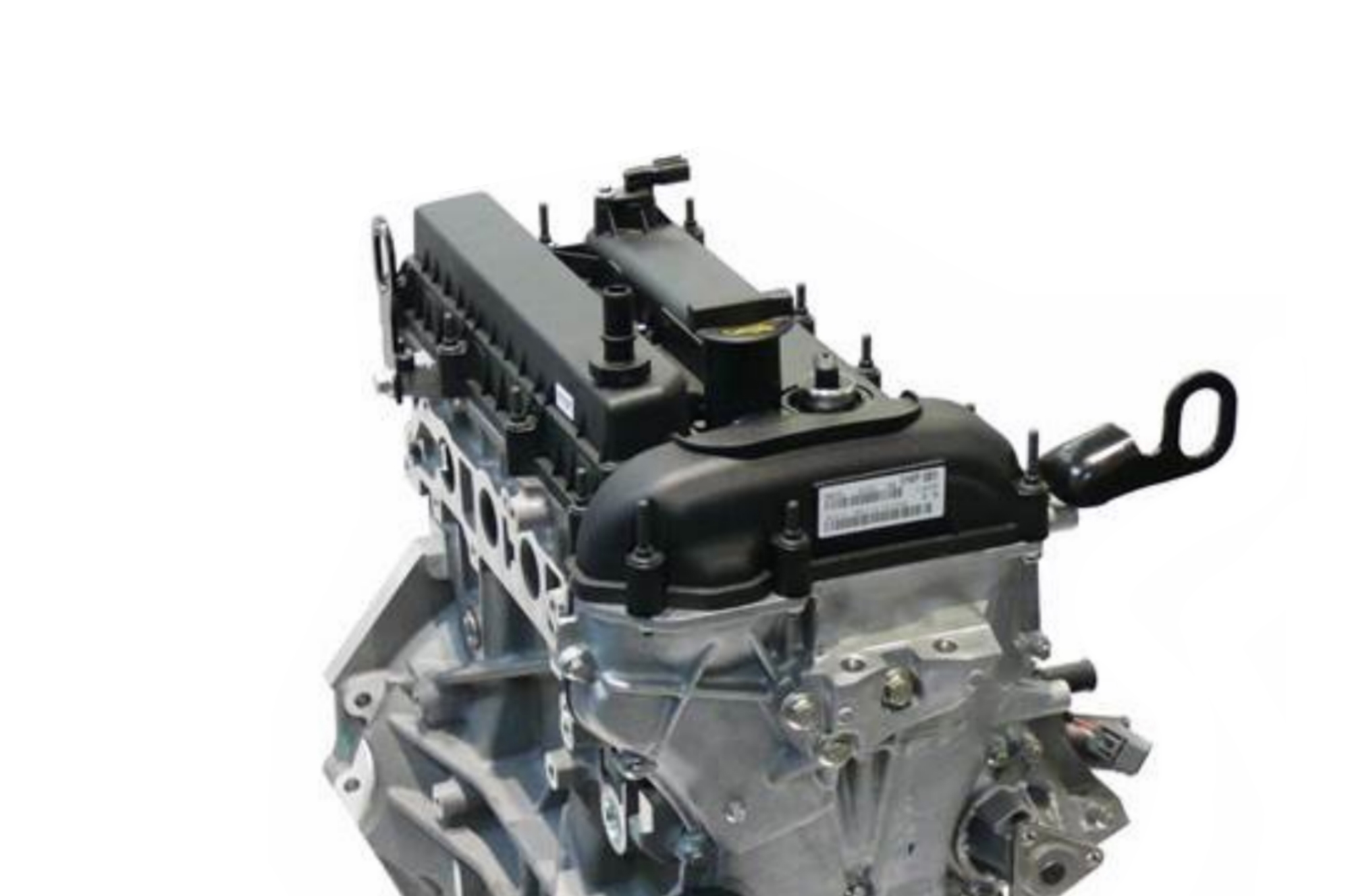 The Duratec 25, also known as the Mazda L engine, is a 2.5-liter naturally aspirated four-cylinder from Ford Motor used to power midsize cars, cargo vans and sport utility vehicles, also known as SUVs. Featuring a dual overhead cam (DOHC) design, in an inline configuration, the Ford Duratec 25 engine has been part of the Ford Duratec engine family since 2008, but was first introduced on the North-American market in 2009.

This engine was developed in partnership with Mazda (part of the MZR family), but under Ford ownership, which explains why it was used in a variety of different vehicle applications from one brand to the next.  Such variations also mean that a slew of different technologies were grafted onto the engine as it evolved, things like the Atkinson cycle, hybrid technology and adaptive knock control for improved fuel efficiency. The Ford Duratec 25 engine powers the following vehicles:

Discuss the Ford 2.5L Duratec engine in our Ford forum. 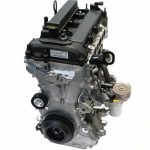 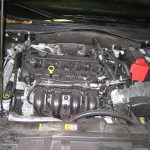 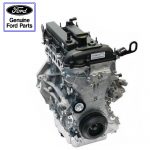