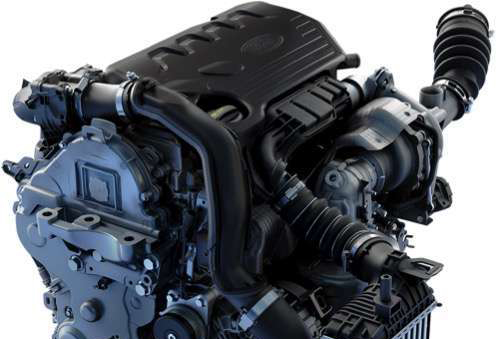 The EcoBlue 1.5-liter, or also known as Panther, is a turbocharged four-cylinder engine from Ford Motor used to power compact and sub-compact cargo vans, cars and utility vehicles, or commonly known as CUVs. Featuring a dual overhead cam (DOHC) design, in an inline configuration, the Ford 1.5L EcoBlue architecture has been part of the Ford EcoBlue family of turbodiesel engines since 2018.

This engine is heavily derived from the Ford 2.0L EcoBlue and shares several key features such as an engine block equipped with an aluminum ladder that reduces noise and vibration, and a crankshaft that is offset by 10mm from the piston to reduce cylinder wall side load and improve the engine’s overall efficiency. However, unlike its brethren, which also gets a biturbo design, the Ford 1.5L EcoBlue engine is only equipped with one turbocharger. Currently not offered in vehicles sold in North America, this engine powers the following vehicles in other markets:

Discuss the Ford 1.5L EcoBlue engine in our Ford forum. 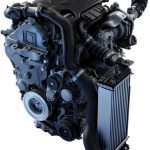 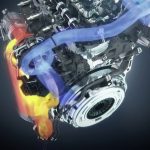 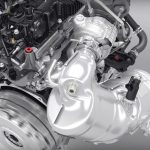 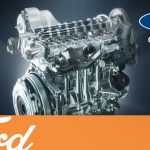 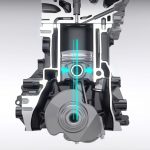