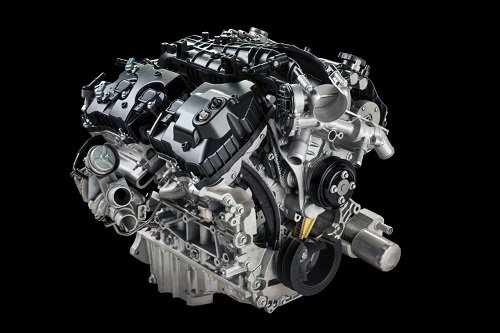 EcoBoost is a series of turbocharged or twin-turbocharged gasoline engines from Ford Motor used to power a wide variety of cars, trucks and SUVs. The family ranges from three, four and six-cylinder applications, both inline and in V configurations, with displacements going from 1.0 to 3.5 liters. The Ford EcoBoost family of engines saw its first iteration appear in 2010. Its many variations are assembled at different locations around the world.

This page shows information about the Ford EcoBoost family of engines.