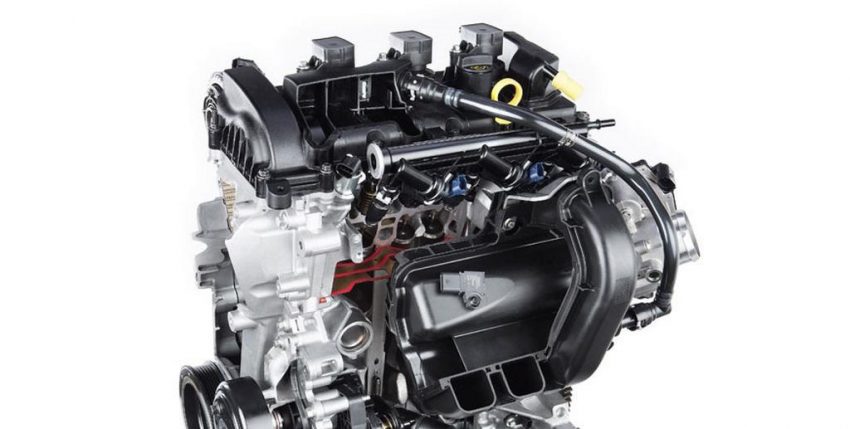 Dragon is a 1.5-liter, turbocharged three-cylinder engine from Ford Motor used to power subcompact and compact cars, as well as utility vehicles, or more commonly known as CUVs. Featuring a dual overhead cam (DOHC) design, in an inline configuration, the Ford Dragon architecture is an evolution of the Ford Fox design and has been part of the Ford EcoBoost family of turbocharged engines since 2014.

The Ford 1.5L EcoBoost Dragon engine is a direct expansion of the 1.0-liter Fox unit.  Like its brethren, it utilizes cylinder deactivation technology for optimal efficiency, as well as an all aluminum design with integrated exhaust manifold and low inertia variable turbochargers. The engine also combines both port fuel injection and direct fuel injection, again, in the name of efficiency. The Ford 1.5L Dragon engine powers the following vehicles:

Out of the three cars listed above, only the Ford Escape is currently sold in the U.S. and Canada. 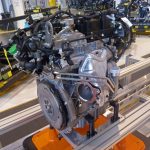