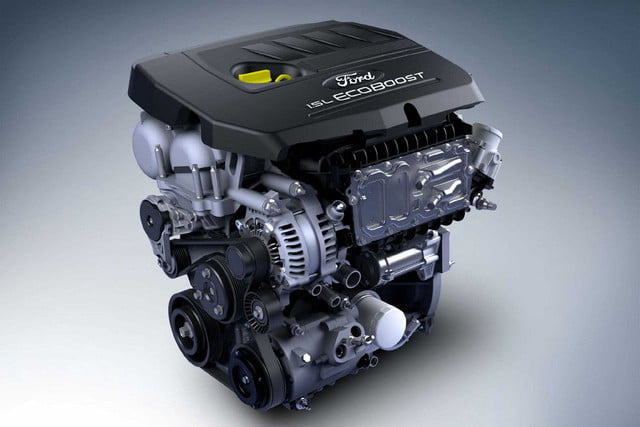 The 1.5L’s downsized displacement is a result of Chinese vehicle tax regulations, where vehicles with engine displacements of 1.5L or less get taxed less. While it shares most of its components with the larger 1.6L engine, the 1.5L EcoBoost boasts its own unique technology such as an integrated exhaust manifold and a computer-controlled water pump clutch. The Ford 1.5L EcoBoost four-cylinder engine powers the following vehicles:

Discuss the Ford 1.5L EcoBoost I4 engine in our Ford forum. 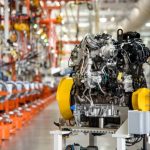 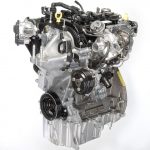