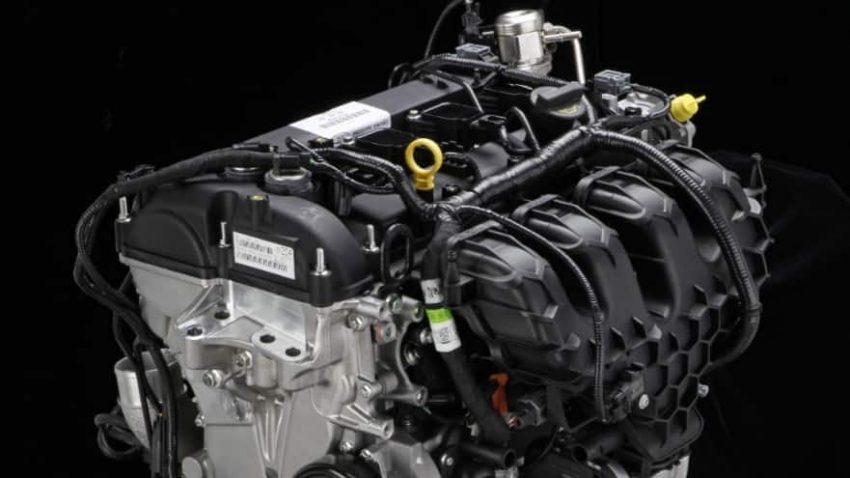 The EcoBoost 2.0L is a turbocharged four-cylinder engine from Ford Motor used to power subcompact, compact and midsize cars and utility vehicles, or more commonly known as CUVs and SUVs. Featuring a dual overhead cam (DOHC) design, in an inline configuration, the Ford EcoBoost 2.0L architecture is derived from the Ford Duratec 2.0L engine and has been part of the Ford EcoBoost family of turbocharged engines since 2010.

This engine received a thorough redesign in 2015 for the second-generation Ford Edge, followed by the 2017 Ford Escape in the Spring of 2016. The new engine featured a higher compression ratio  (10.0:1 vs 9.2:1), a twin-scroll turbocharger as well as a fuel and oil systems upgrade. Such alterations allowed the engine to generate more low-end torque for all-wheel-drive and light towing applications. The Ford 2.0L EcoBoost engine powers the following vehicles:

Discuss the Ford 2.0L EcoBoost engine in our Ford forum. 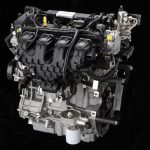